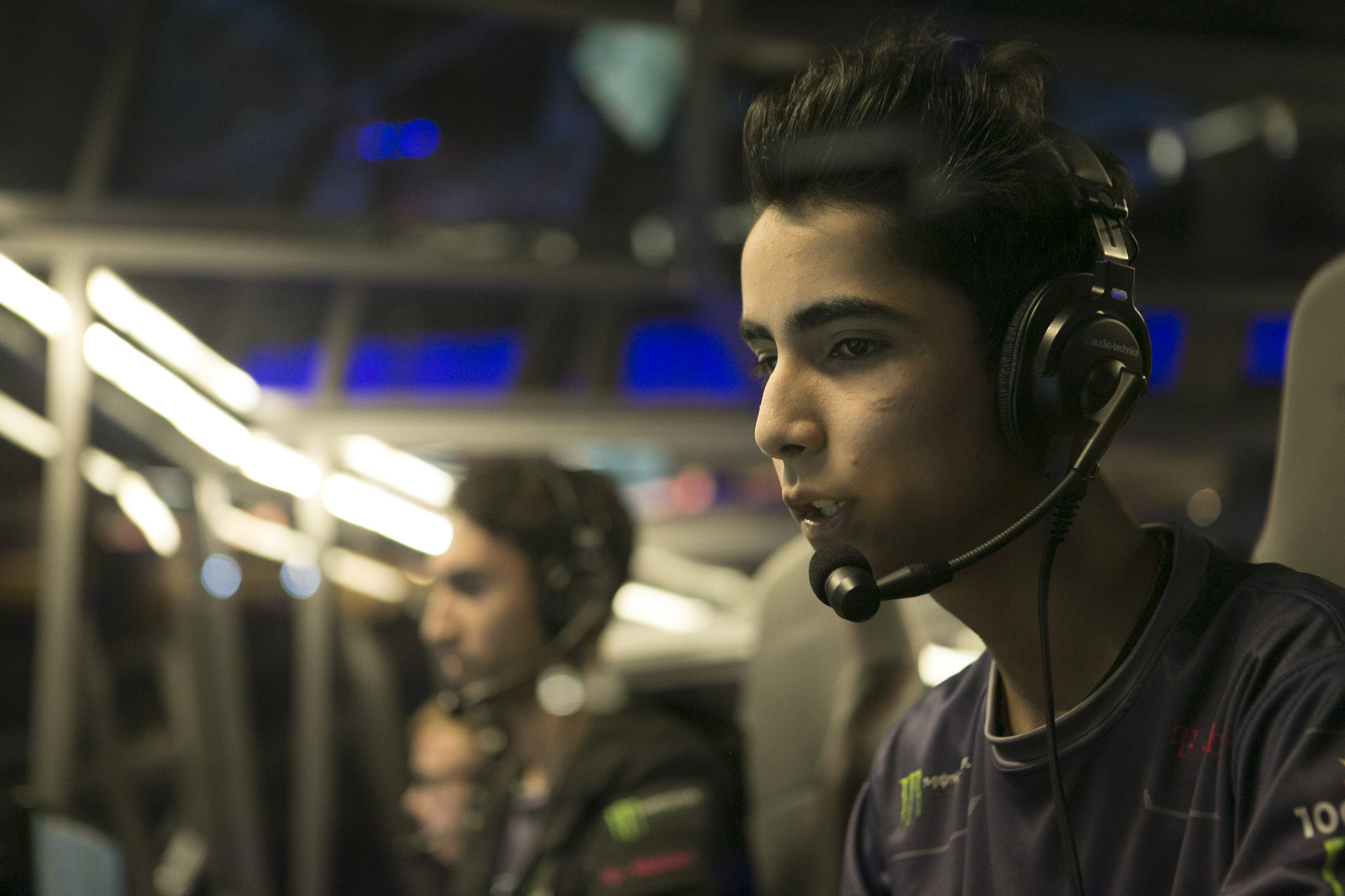 Two of the biggest brands in esports are going independent, and will no longer be owned by parent company Good Game Agency, Twitch announced today.

In the past five years, Evil Geniuses and Alliance have come to be considered two of the most successful esports brands in the world due to their teams winning some of the biggest tournaments. From today, the organizations will be player-owned entities with their own unique business structures.

The Good Game Agency was purchased by streaming platform Twitch in December 2014 to act as the website’s dedicated esports branch. Along with the acquisition, Twitch also became owners of both the Evil Geniuses and Alliance esports brands, as the teams were both owned by Good Game Agency.

The acquisition initially seemed to be a perfect fit for both the teams and Twitch, with Good Game Agency’s knowledge regarding esports sponsorships proving to be more than useful for the streaming service as esports becomes a bigger part of the platform. On Nov. 18, Twitch expanded its reach in esports, setting up exclusive sponsorship sales deals with well-established North American organizations TSM and Cloud9.

Evil Geniuses and Alliance will no longer be represented by Twitch, Twitch COO Kevin Lin said in a press release. The announcement comes four months after the majority of the agency’s personnel were absorbed into Twitch’s own dedicated esports division, leaving Good Game Agency without much clout in the grand scheme of things.

The organizations will now be free to pursue any avenue of sponsorship or company structure, a trend that has begun to establish itself more and more within the esports space.