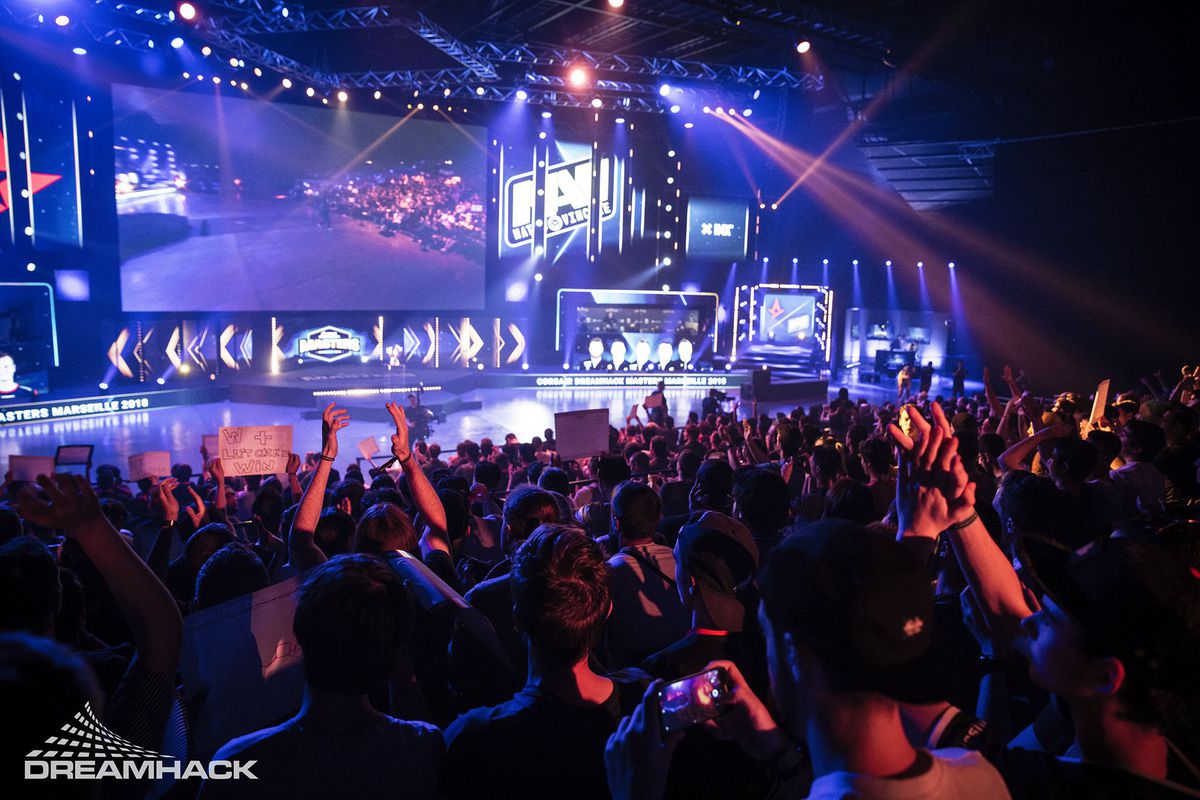 Esports companies raised nearly $2 billion in disclosed investment funding in the first quarter of 2018, according to a report published today in The Esports Observer.

Tencent Holdings was the biggest investor, putting in more than half of that $2 billion total. Its investments in Chinese livestreaming companies Huya TV and Douyu TV in March totaled nearly $1.1 billion. The investment into livestreaming is no surprise. In the United States alone, viewers have already watched over 2.4 billion hours of gaming content in 2018—over 2 billion of which comes from Twitch, the groundbreaking streaming platform.

Other notable investments in esports since January include a $38 million funding round for Echo Fox investors’ group Vision Esports, $3.1 million round for Team Vitality, and over $2 million for esports data and monetization platform FanAI.

The disclosed investment total for Q1 2018 is right around the total from the entire year of 2017. In Q1 2017, just over $100 million in disclosed funding was reported. This big jump can be attributed to the success and growth in esports during the last year. In 2017, the esports industry reportedly brought in $1.5 billion (SuperData predicted the industry would bring in just $1.1 billion in 2017) and its revenue is expected to exceed $2 billion within the next five years, according to SuperData.

But with esports already beating revenue predictions last year, don’t be surprised if the industry hits the $2 billion mark by the end of the year.