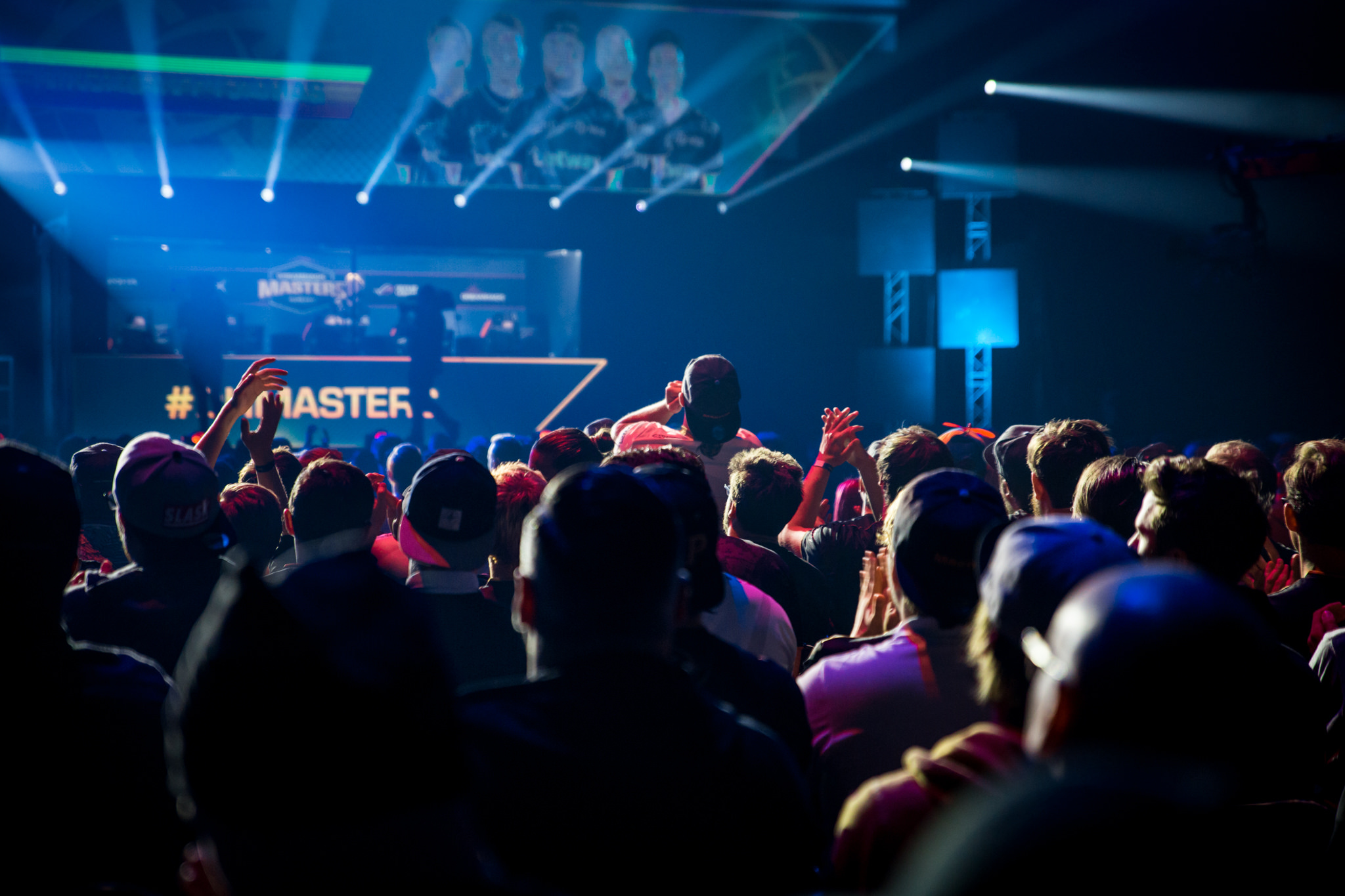 Gaming fans watched 2.4 billion hours of content on YouTube and Twitch in the first quarter of 2018, according to a new report by gaming data agency Newzoo.

The bulk of that, 2 billion, comes from Twitch content. And when it comes to esports, Twitch is still the king. On Twitch 11.6 percent of that content was esports, compared to just 8.2 percent on YouTube.

Twitch also dominates among the most viewed games, with YouTube being more diffuse among different titles. Among the top 20 games on both platforms combined, Twitch makes up 82 percent of the viewership for those games and leads YouTube in almost all of them.

That includes current sensation Fortnite, with 115 million viewer hours on Twitch and just 24.2 million on YouTube—thanks, Ninja. Fortnite also took the top spot on both platforms in March, displacing League of Legends on Twitch.

Newzoo’s monthly viewership stats have been updated to show YouTube Gaming as well as Twitch, allowing for easy comparisons between the two sites.

In March, Overwatch cracked the top five on Twitch for the first time this year. It had the most significant esports viewership of any of the games in the top ten, with 56 percent of the total 31.9 million hours coming from esports events. Counter-Strike: Global Offensive had the next biggest esports share with 50 percent, followed by Dota 2 on 41 percent.

Meanwhile, with scenes either completely undeveloped or still emerging, Fortnite and Player Unknown’s Battlegrounds had very little esports viewership—just one and two percent of their total respectively.

Update April 19, 9:19am CT: This story has been updated to reflect that the 2 billion viewer hours came from Twitch, not YouTube.