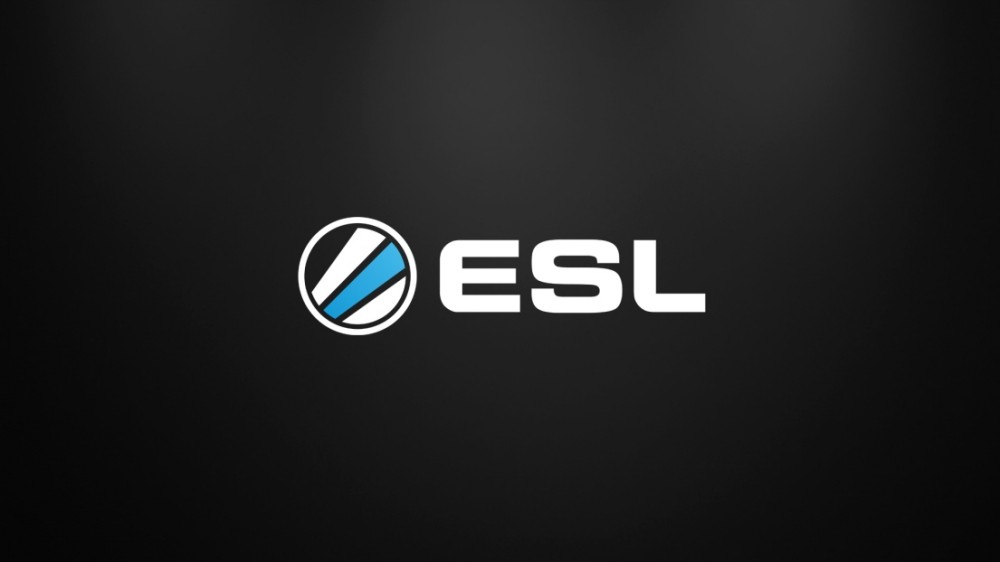 The ESL U.K. employees affected by the organization’s restructuring will be compensated if they voluntarily choose to leave the company, according to Esports Insider. All of ESL U.K.’s existing events, like the ESL Premiership, will run like normal.

“The ESL UK mission has always been to grow UK esports and we remain 100 percent committed to that cause,” ESL UK chief executive officer James Dean said. “We therefore look forward to returning on January 2 after the Christmas break when the office will reopen and when we will continue to contribute to the burgeoning UK esports scene.”

A leaked telegraph note from earlier this month revealed “considerable changes” to the ESL offices in Spain, the U.K., and France. While Spain and France were “affected immediately,” according to the note, the U.K. office was “under assessment.” It seems that with the assessments completed, certain roles are being terminated.

ESL’s operations will instead be streamlined to the offices in Germany and Poland.

Despite the organization’s global restructuring, esports, as an industry, continues to boom with an expected global revenue of $1.1 billion this year. League of Legends just enjoyed 2.9 million viewers from the 2019 World Championship, doubling its total from last year’s event. And a $50 million plan by Comcast Spectacor and The Cordish Companies is in place to build an esports arena within the Philadelphia Sports Complex.

ESL is one of the biggest esports organizations in the world, producing video game competitions for games like Counter Strike: Global Offensive and Rainbow Six Siege.