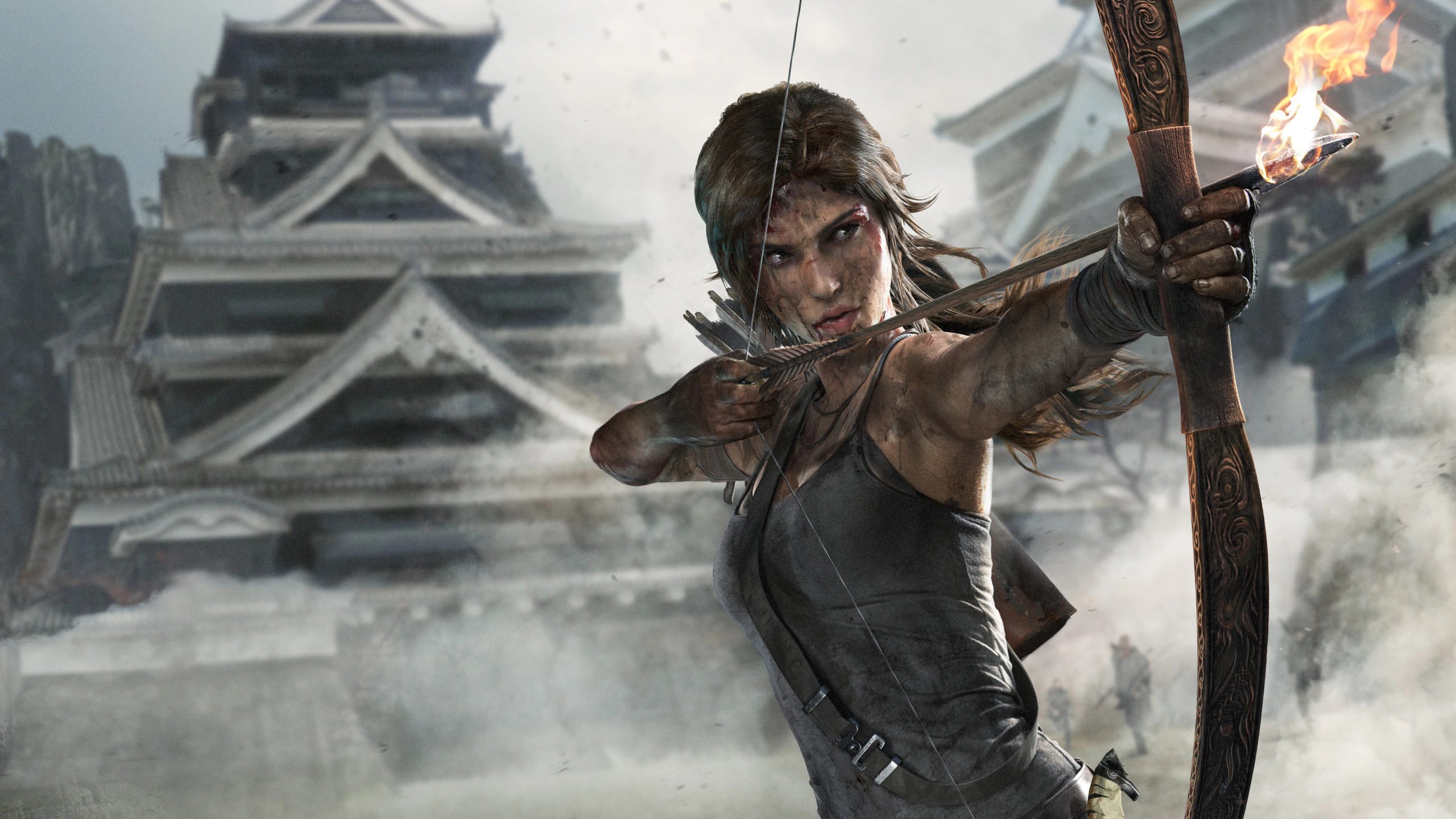 Embracer Group, one of the largest video game companies in the world, has announced its plans to acquire multiple studios and IPs from Square Enix (SE) in a $300 million deal, the company announced today.

At the closure of this deal, Embracer would acquire Crystal Dynamics, Eidos-Montréal, Square Enix Montréal in their entirety, along with a “catalogue of IPs including Tomb Raider, Deus Ex, Thief, Legacy of Kain and more than 50 back-catalogue games” currently owned by SE.

Not only does this deal give Embracer access to even more development power and IP to create new projects, the company specifically notes the acquisition of Crystal Dynamics and Eidos Montréal will improve the group’s ability to “deliver blockbuster hits decade after decade” as it works to “organically grow the studios to maximize their commercial opportunities.”

”We are thrilled to welcome these studios into the Embracer Group. We recognize the fantastic IP, world class creative talent, and track record of excellence that have been demonstrated time and again over the past decades,” Embracer co-founder and CEO  Lars Wingefors said.

“It has been a great pleasure meeting the leadership teams and discussing future plans for how they can realize their ambitions and become a great part of Embracer.”

This deal comes as little surprise, as SE has been actively looking to sell its western studios for some time now, according to senior Niko Partners analyst Daniel Ahmad, with several industry insiders commenting on the price being a bigger surprise at such a low number. This also looks a lot like Embracer’s previous deal with Perfect World, as the Chinese company sold its western studios to Embracer in December 2021 for $103 million.

For SE, the company is using this transaction as a way to adapt to changes in the “global business environment” as it works to establish a more efficient allocation of resources, accelerate growth for its core businesses, and advance investments in areas such as blockchain, AI, and cloud technologies.

SE did announce it will retain at least three of its western developer IP in Just Cause, Outriders, and Life is Strange.

Overall, this deal will bring around 1,100 new employees into Embracer under the company’s three new subsidiaries, adding on to the 14,000 employees, 10,000 engaged game developers, and 124 internal studios, according to the company.

Prior to this deal, Embracer spent more than $8 billion on studio and IP acquisitions across 62 acquisitions starting in 2020, including Borderlands studio Gearbox, Dark Horse Comics, Koch Media, and Saber Interactive. Following this acquisition, the company announced it currently has more than 230 games in development across those 124 studios, with more than 30 being considered AAA titles.

The deal is expected to close sometime between July and September this year.