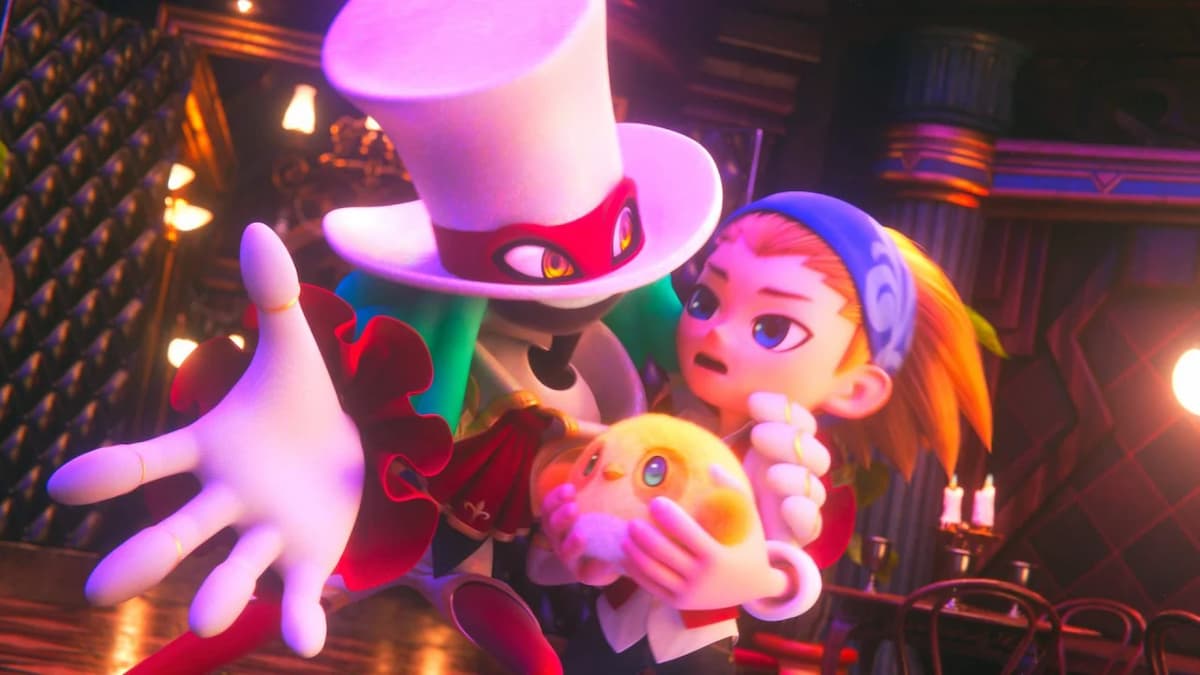 Almost a full year after Sonic the Hedgehog co-creator and former head of Sonic Team at Sega Yuji Naka left his position at Square Enix following the disastrous launch of his new IP, Balan Wonderworld, the veteran developer has claimed he was removed as the game’s director six months before launch.

In addition, he has now openly apologized to fans who have purchased Balan Wonderworld since it launched last March and opened up about the final stages of the game’s development—which he can do following the conclusion of a lawsuit he filed against Square.

On Twitter, Naka noted that court documents revealed he was removed from the project by the producer, head of marketing, head of sound, managing director, and HR for two reasons. The first was insisting that the original game track be released following a situation involving a promotion with a YouTuber performing a piano arrangement from the game, which Naka says turned the composer into a ghostwriter to the public.

That was followed by conversations between Naka’s longtime partner from Sega, Naoto Ohshima, and producer Noriyoshi Fujimoto where it was said Naka’s relationship with the development studio Arzest was ruined after he made comments about wanting to improve the final version of the game “in the face of Arzest submitting the game without fixing bugs.”

He also talked a bit about how Sonic the Hedgehog 2 was updated in its final weeks to prevent player death if Sonic had just one ring, using this as an example for his point about constant improvement.

Naka actually asked for his lawyer to negotiate on his behalf with Square, requesting that he be allowed to continue consulting on the game until the end of its production cycle. That request was denied and the former producer went on to file his lawsuit.

For Naka, Balan Wonderworld’s poor critical reception was largely due to lacking this approach, with his final comments on the thread largely being about how disappointed he is that the game was released as it was and turned out the way it did.

“Personally, I believe that it is a true disgrace that Balan Wonderworld was released in the state that it was in,” Naka said. “I wanted to show the world an action game in its proper light. Therefore, I believe that Square Enix and Arzest are companies that care about neither games nor their fans.”

Following his departure from Square, Naka took a short break before announcing he would be working on a new, smaller project for mobile and was actively studying programming again as he continues development.

As of now, responses to his thread talking about Balan’s development have been mostly positive. But there are several users who question if a majority of the higher-ups involved with the project making the call, along with Naka’s well-documented abrasive nature in the workplace, may have justified this decision.