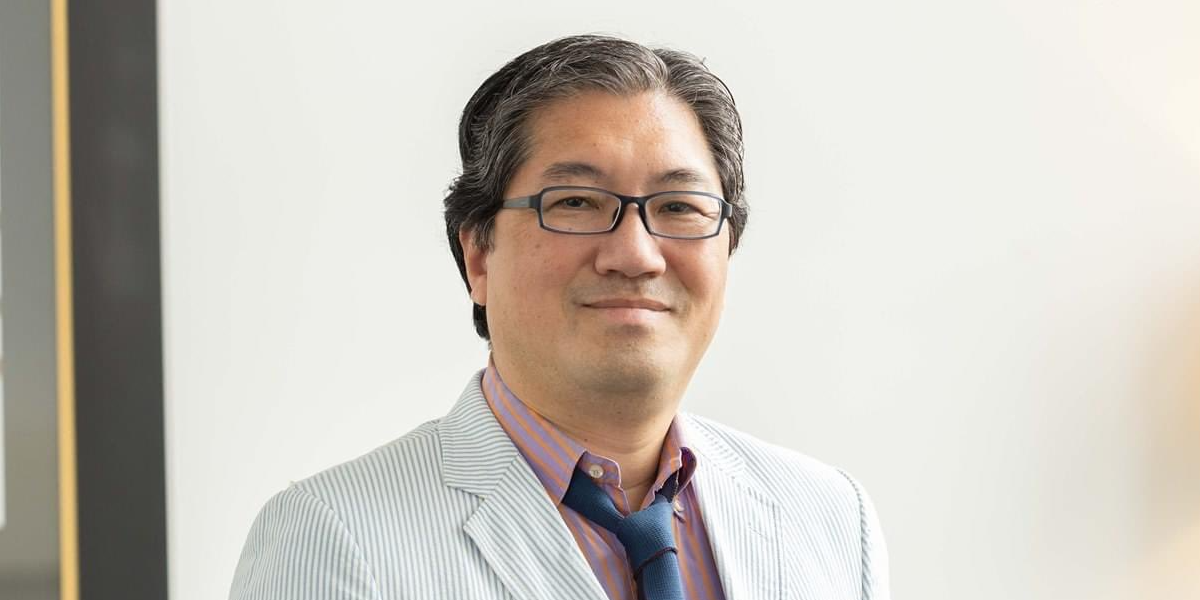 Yuji Naka, the Sonic the Hedgehog’s co-creator and former head of Sonic Team at Sega, has returned from a brief hiatus and is now working on a new project despite contemplating retirement earlier this year after leaving Square Enix.

Naka joined Square Enix in 2018 to lead a new project, which eventually became Balan Wonderworld. The game was met with poor reviews when it launched on March 26 and shortly thereafter, Naka resigned from his position, although he didn’t officially announce it until June 5.

At the time, Naka mentioned that he was 55 years old and considering retirement from the games industry, but after taking some additional time away, he said he is working on a new mobile project. According to his latest tweet, Naka has thrown himself back into studying programming and is working on a “simple game” in Unity that he wants to release.

“It’s not a big deal because it’s made by one person, but programming for making games is fun,” Naka said. “I hope you can play the app.”

This decision puts the developer back in his preferred role of being right in the thick of a project, especially since he initially wanted to work on mobile games for Square but was pushed by producer Shinji Hashimoto to try his hand at a new action title.

Naka is best known for his work from his time with Sega, where he produced, directed, and programmed multiple games including multiple Sonic the Hedgehog titles, Nights into Dreams, Phantasy Star Online, and more. He worked at Sega from 1984 until 2006, where he helped found and run Sonic Team from 1990 until his departure in 2006.

Following his departure, Naka founded his own game studio, Prope, and began working on new titles, saying he wanted to try things outside of Sonic. During that time, he and his team developed games such as Ivy the Kiwi?, Digimon All-Star Rumble, and several StreetPass mini-games for Nintendo before joining Square.