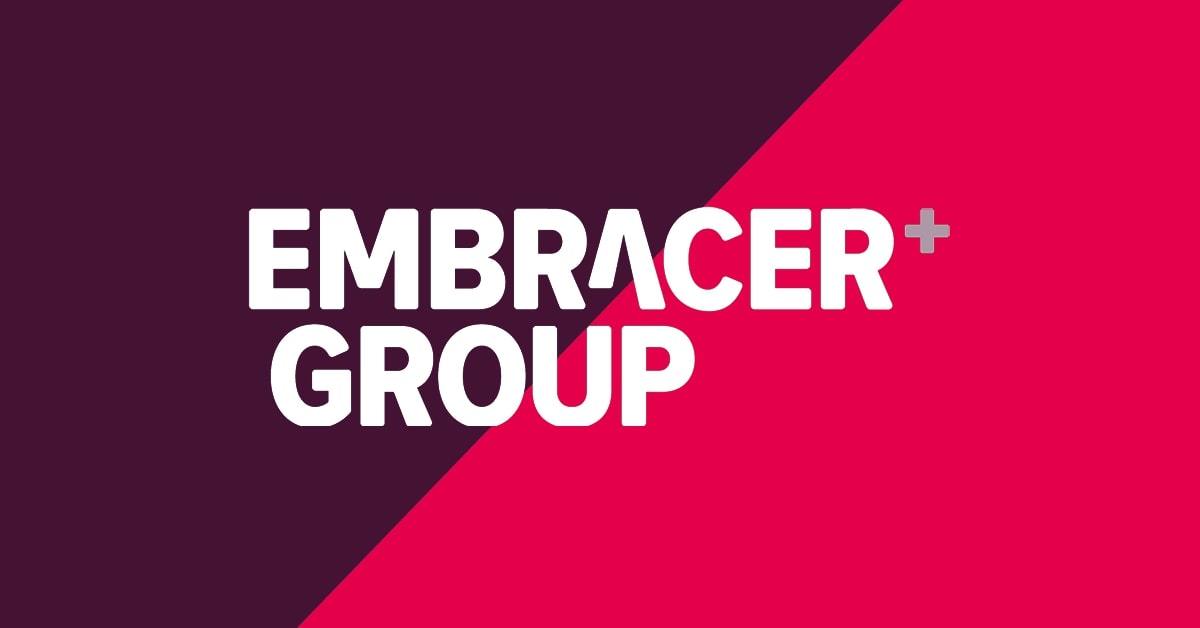 Embracer Group is the parent company behind other notable studios like THQ Nordic, Gearbox, Saber Interactive, and Koch Media. The parent company includes over 70 studios in total and the eight latest acquisitions add a few more notable names to the list.

Gaming fans likely recognize a few of these companies as the developers behind some of their favorite titles. 3D Realms is most notably behind the Duke Nukem series and reportedly has six projects in development. DigixArt created games like Lost In Harmony and 11-11 Memories, and Force Field and Vertigo Games are known for their work on VR titles.

Fans are also likely familiar with games from other Embracer Group developers, like Gearbox’s Borderlands series or Saber Interactive’s World War Z. Studios that are a part of Embracer Group have created some of the most memorable titles in recent memory and these studios will continue to produce projects and games under their new parent company.