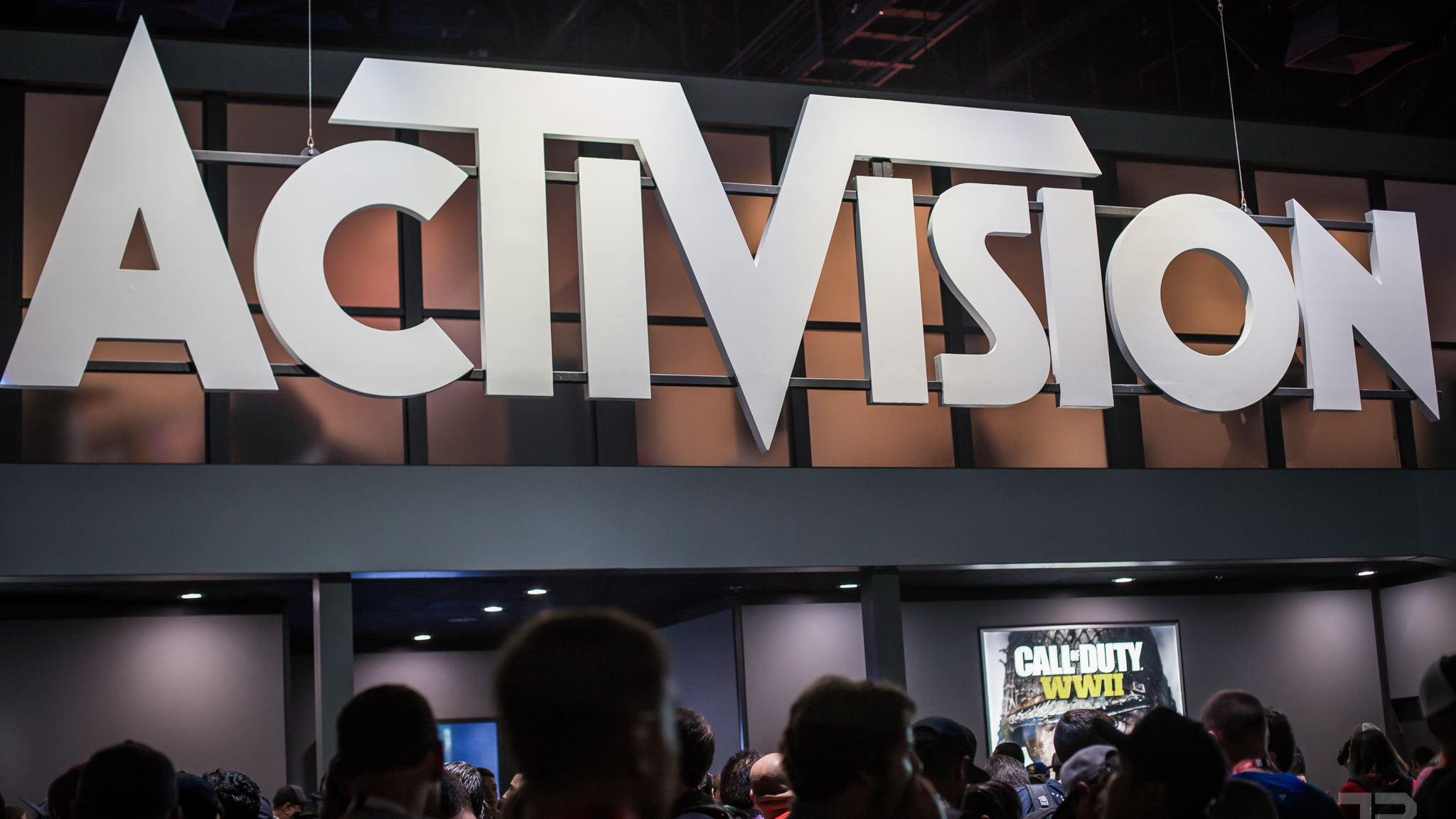 The additional PTO grant came less than 24 hours before a damning Wall Street Journal investigation that covered the alleged behavior of Activision Blizzard CEO Bobby Kotick and his knowledge of past and current sexual harassment and gender pay inequity within the company. Kotick himself wrote a company-wide email on Nov. 15 announcing the grant.

“The company has been working on a series of wellness initiatives to allow our employees time to unplug and recharge, and we have been rolling them out over the last several weeks,” an Activision Blizzard spokesperson told Dot Esports.

Blizzard employees walked out of the company’s Irvine, California office this afternoon amid calls for Kotick’s resignation. The Journal reported that Kotick knew more about sexual misconduct allegations within the company than his statements following a California Department of Fair Employment and Housing lawsuit implied. In some cases, Kotick himself fought for higher-level employees accused of misconduct to be retained, according to the Journal.

The article also covered the departure of Jen Oneal, previously the head of Activision-owned studio Vicarious Visions and, more recently, the co-leader of Blizzard. After Oneal and former Microsoft executive Mike Ybarra were promoted to co-leads of Blizzard in August, Oneal was not compensated as much as her male counterpart, according to the Journal.

Oneal, who is Asian American and gay, wrote in a September email to Activision Blizzard’s legal team, “I have been tokenized, marginalized, and discriminated against,” according to a copy obtained by the Journal.

In a statement this morning, Kotick said the Journal article “paints an inaccurate and misleading view of our company, of me personally, and my leadership.”

Despite calls for the longtime game executive’s resignation, Activision Blizzard’s board of directors also issued a statement standing by Kotick and commitments he’s made to bettering the company’s workplace culture.

“Under Bobby Kotick’s leadership the Company is already implementing industry leading changes including a zero tolerance harassment policy, a dedication to achieving significant increases to the percentages of women and non-binary people in our workforce and significant internal and external investments to accelerate opportunities for diverse talent,” the statement reads. “The Board remains confident that Bobby Kotick appropriately addressed workplace issues brought to his attention.”

The California DFEH sued Activision Blizzard in July alleging long-standing mistreatment of female employees spanning both of the two companies—but with a particular focus on Blizzard.

The past four months have seen the company at the center of intense scrutiny, including the opening of a U.S. Securities and Exchange Commission investigation, a back-and-forth between different government labor bodies, and a massive shift in company leadership. Shortly after the DFEH lawsuit, Blizzard president J. Allen Brack stepped down from his position.

Update Nov. 16 6:04pm CT: This article has been updated to include Activision Blizzard’s statement regarding the timing of the PTO adjustment.