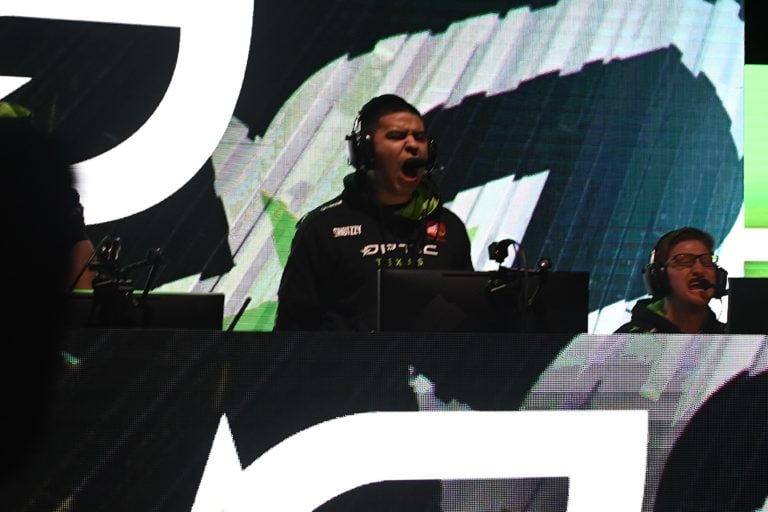 OpTic will face the winner of tonight's match between the Florida Mutineers and Atlanta FaZe. 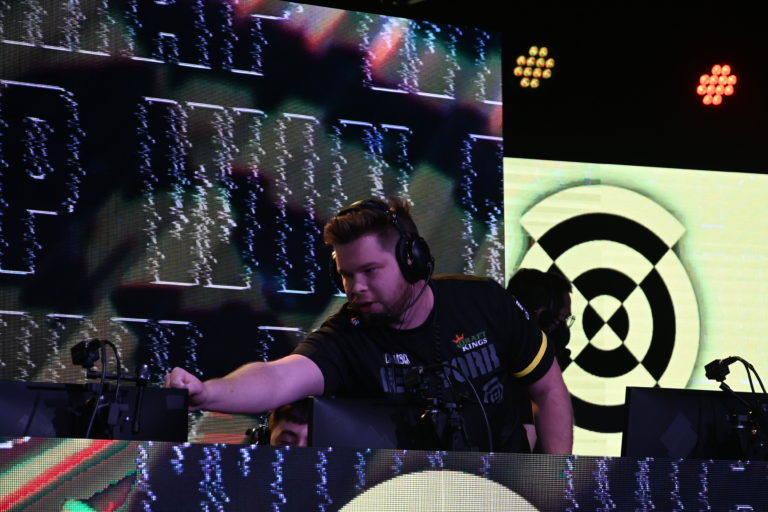 New York find them one series victory away from punching their ticket to the CDL playoffs. 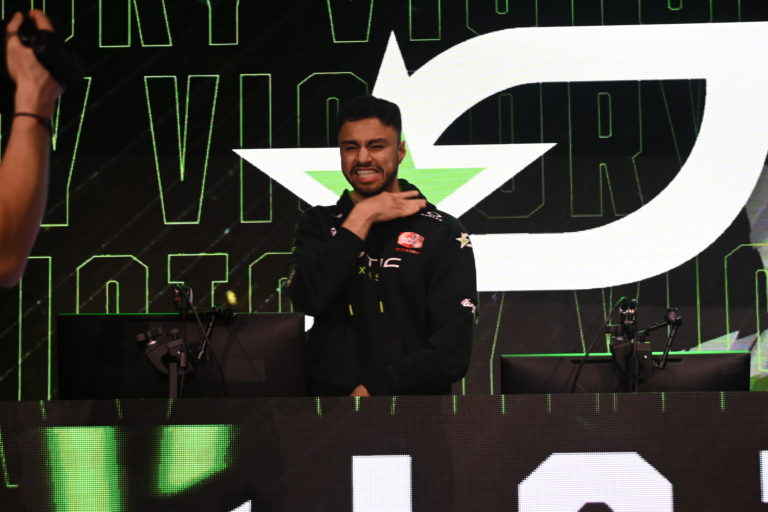 OpTic were down 2-1 before winning the final two maps. 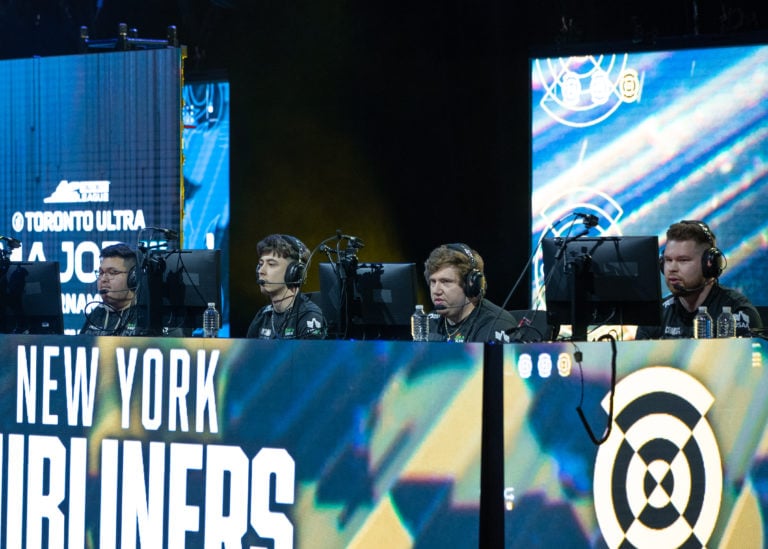 New York need many pieces to fall their way to make next month's CDL Championship. 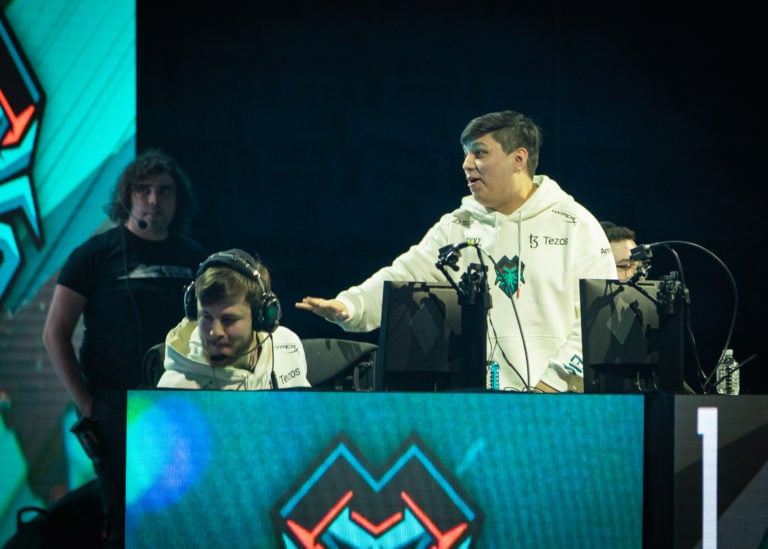 Boston and London are sent to the elimination bracket after the losses. 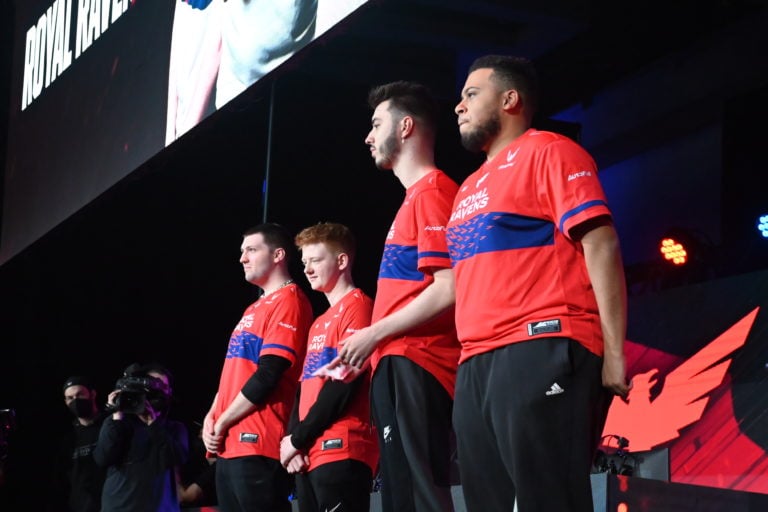 London have yet to drop a Hardpoint or Search and Destroy this stage. 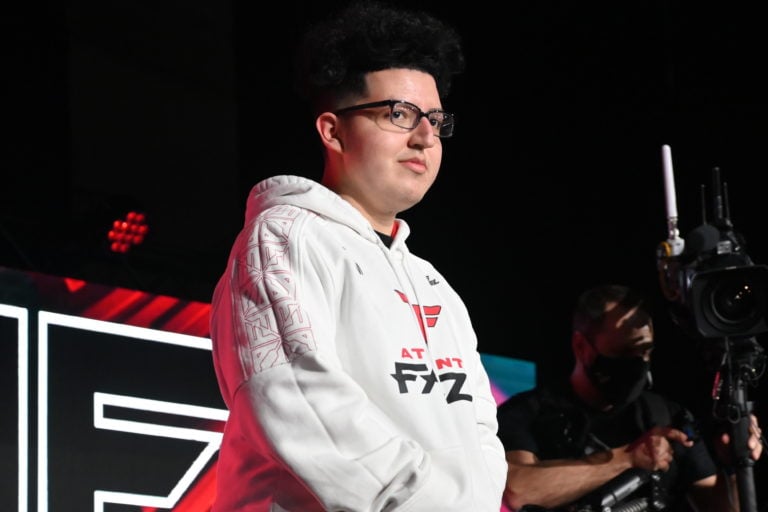 Atlanta were a perfect 12-0 in the series' two Search and Destroy maps. 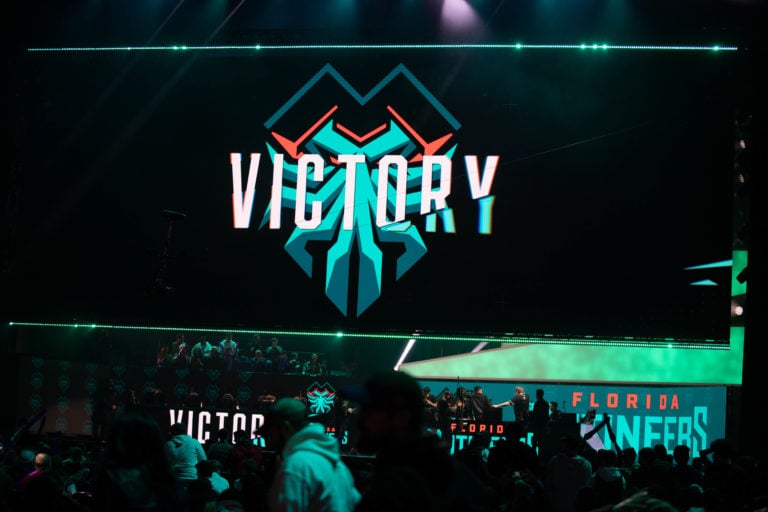 MajorManiak was impressive against his former team. 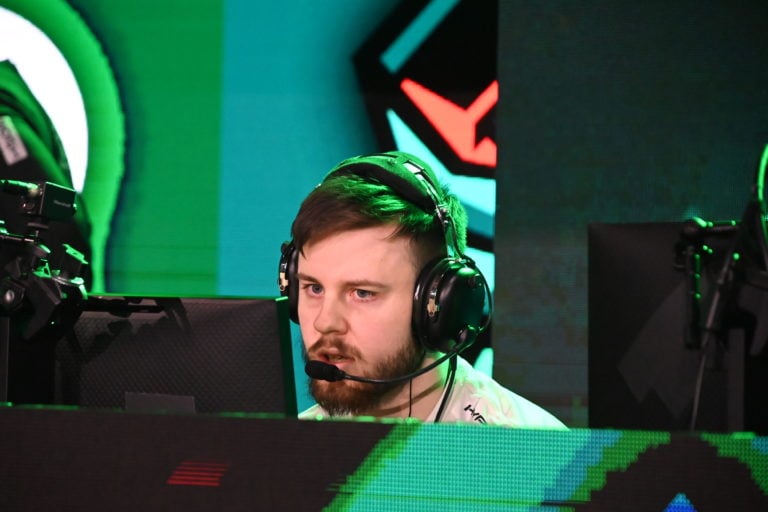 Vivid performed incredibly in his Boston debut, while OpTic collapsed. 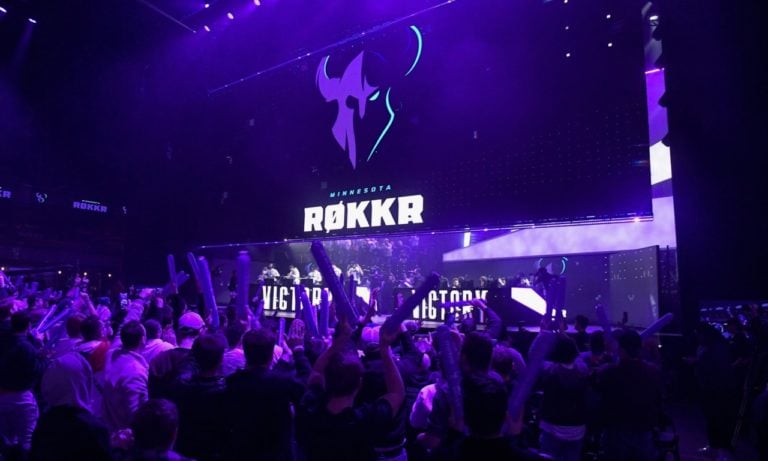 Minnesota are now 4-0 in online qualifiers.