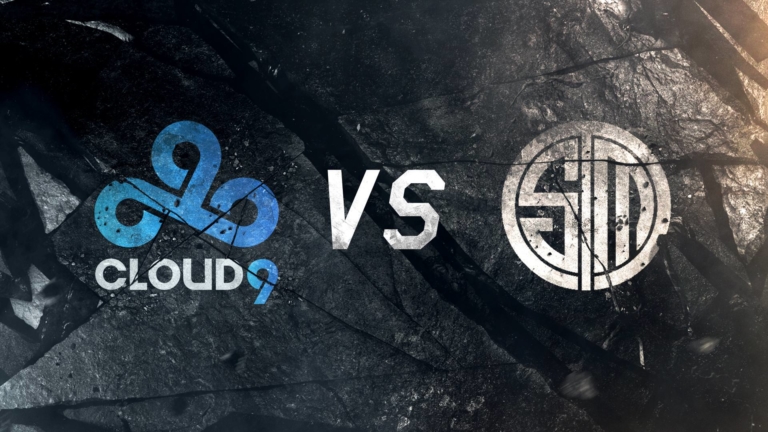 NA LCS TSM managed to pull through for NA and make things interesting. After dropping game one, TSM flexed their collective strength and demolished Team Impulse for three straight games.

Before I begin mourning over the multiple upsets thatbutchered the quarterfinal Elo predictions, I’m going to give a brief overview of the rankings in order to clear up some reoccurring questions.

EU LCS The EU LCS saw very little change in the rankings, aside from the dramatic fall of Roccat. 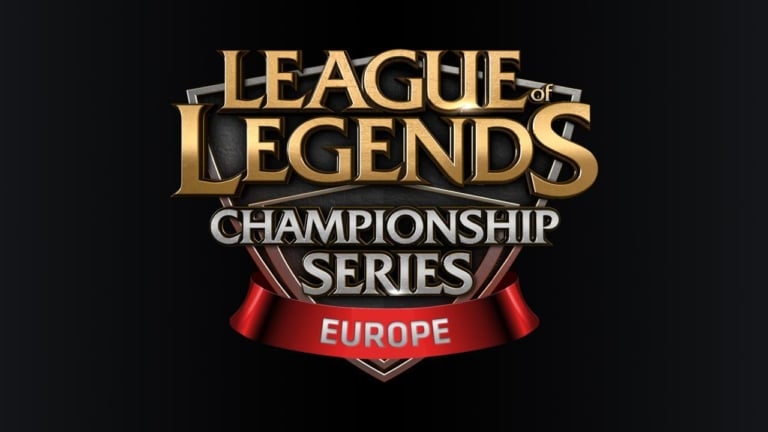 Finally having caught up the EU LCS, I’m pleased to bring you the week 9 LCS Elo rankings. The full LCS rankings this time. 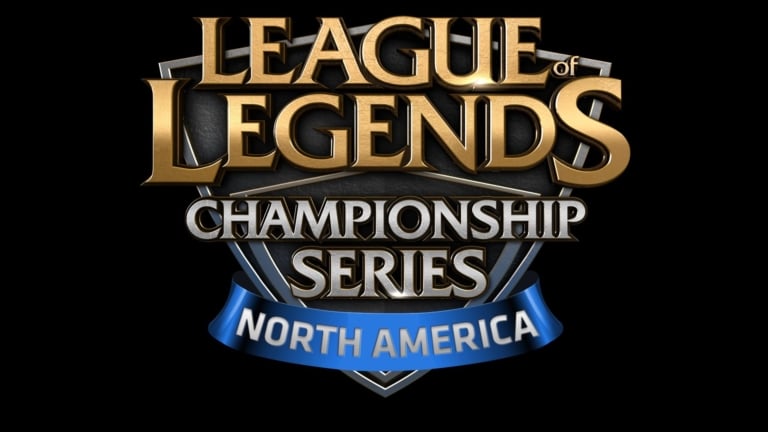 Inspired by both the international soccer and NFL Elo rankings, I’ve decided to create my own NA and EU LCS Elo rankings. 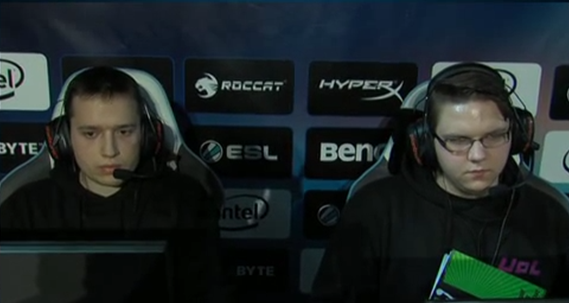 Sunday afternoon I could think of two things as I watched cloud 9 chaotically massacre Europe’s representatives on a 5-1 run to an IEM title: I thought I was burnt out on Lee Sin plays until Meteos decided to ace a team with one kick, and t...