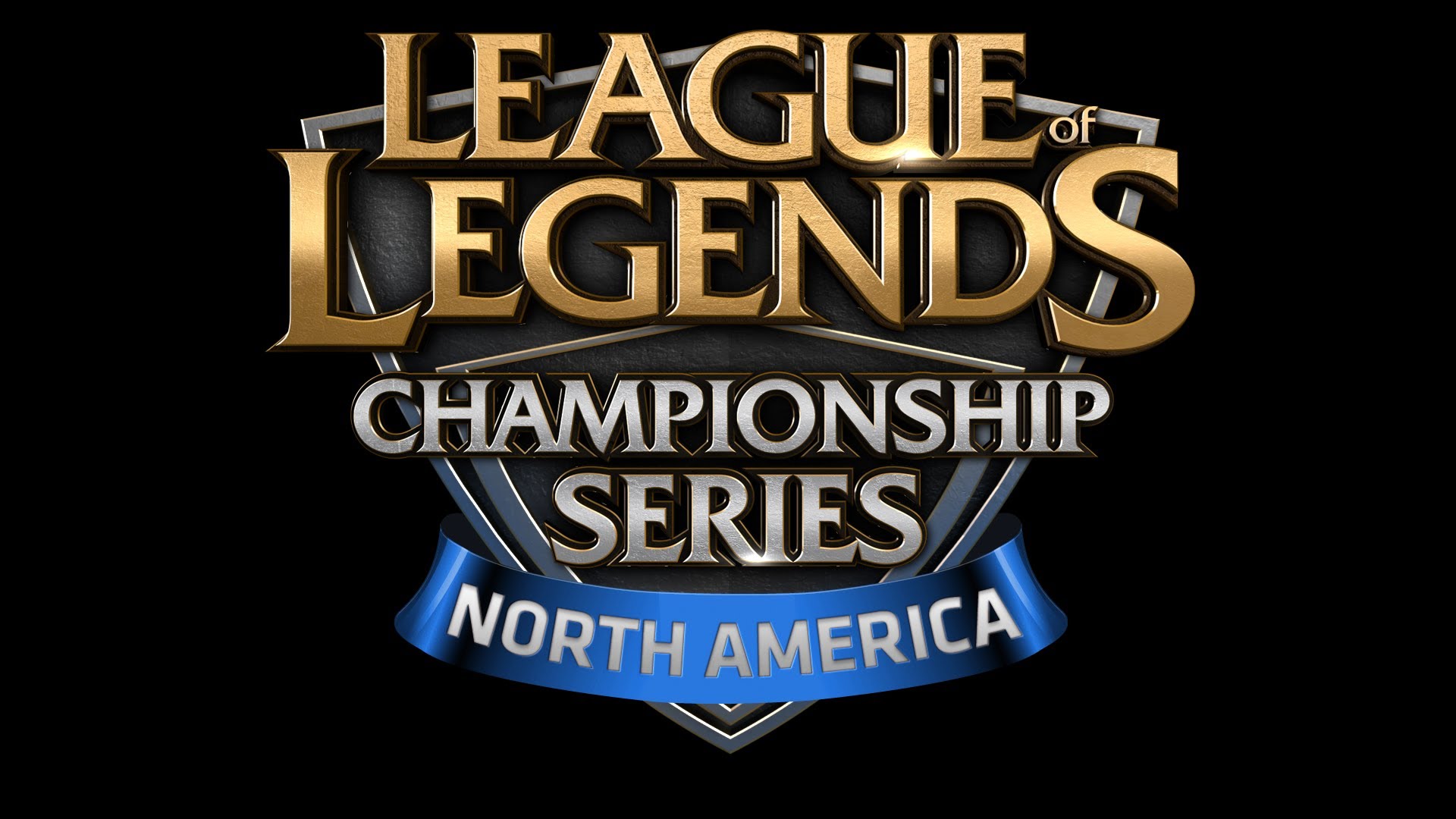 Inspired by both the international soccer and NFL Elo rankings, I’ve decided to create my own NA and EU LCS Elo rankings. These lists will be published the Monday before the current LCS week, and reflect both the previous weeks Elo changes, as well as the predictions for that week’s scheduled games. While going forward I’m going to publish both around the same time, today I’ll just be publishing the NA rankings as I’m not quite finished catching up all EU splits.

While I will be using these to predict the upcoming weeks set of games, don’t take them as the indisputable truth. Elo ratings only take into account the rating of both team heading into the game, and who won. They don’t reflect sub players, roster changes, or patch changes, all of which can have serious effects on a team’s performance. What I’m getting at is while it’d be cool for me to have stumbled upon a surefire way to predict games, the Elo ratings aren’t, so don’t base all your Vulcun bets on this.

In order to better understand the scale you’ll need some additional context on the ratings. The average rating is 1500 Elo, meaning that teams are generally going to fall somewhere between 1400 and 1600 Elo. Anything below 1400 and you know your team is doing pretty badly, anything above 1600 and your team is a contender that split. Previous split performance is taken into account, so the ending Elo from the previous season is reverted to the mean by one third and then used as the starting point for the current season. Math buzzwords aside you’ll notice this accounts for two things, Cloud 9’s high rating (due to their second place finish at the end of the 2014 season), and CLG having a lower rating than Team Impulse, despite a better record (due to the rather disastrous end to their 2014 season). TSM currently has the highest Elo rating this split, but they’ll need an impressive finish if they want to challenge Cloud 9’s record rating of 1793 from the 2014 Spring Split.

So, if you didn’t just skip my rambling and go straight to this table before, your NA LCS Week 8 Elo rankings:

The Elo predictions for the upcoming week of LCS games