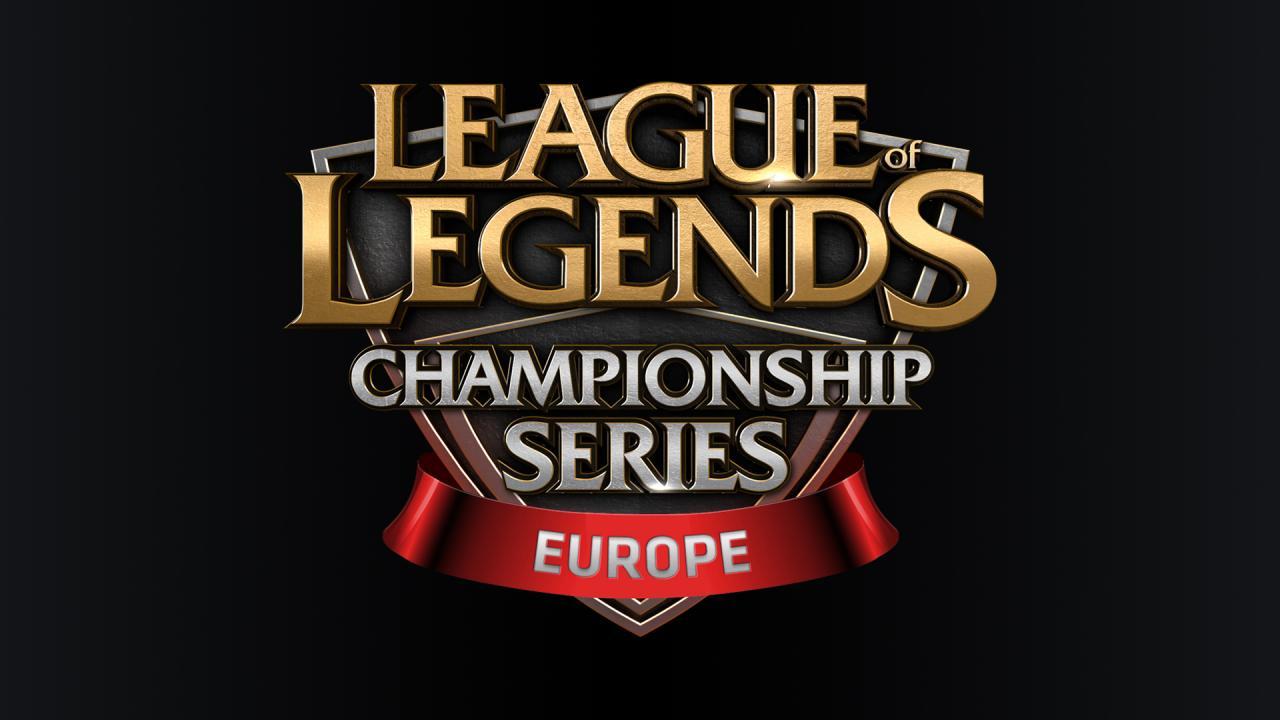 Finally having caught up the EU LCS, I’m pleased to bring you the week 9 LCS Elo rankings. The full LCS rankings this time.

Starting with the EU LCS the top 3 rankings are exactly the same as the standings, with Fnatic topping H2k based on the strength of their previous splits. The rating that rolls over from the previous season also accounts for Elements barely beating out Gambit for the 4th spot, despite their inferior record. Roccat is the only other team that the ratings have placed higher than their current standings, again due to their 4th place finish in 2014 summer having given them just enough of a boost to overtake the below average rating that the Copenhagen wolves had started with.

Week nine looks to have some close games, with four different matchups favoring the winner by 4 percent or less. H2k vs. Fnatic looks to be fantastic, as the teams are only separated by 14 Elo rating, and are tied in the current LCS standings. The boldest prediction to come out of this week is in the H2k vs. Unicorns of Love game, with H2k winning 63 percent of the time.

In the NA LCS we saw TSM hold their number one spot, despite dropping 9 Elo after their 1-1 weekend. Gravity and CLG swapped places after Gravity’s huge 2-0 weekend and upset of TSM, with Gravity edging out CLG for the number four spot by 0.15 Elo. While CLG has been at the top of the LCS standings for much of the split, they Elo rating has held steady just above middle of the pack for the majority of the season. This was due to both their abysmal end to the 2014 season giving them a low starting rating, and their inability to win games big games in the second half of the split. Their last regular season chance to land a quality win and really move up in the rankings comes this weekend, against Team Impulse, who are favored to win 56 percent of the time.

Week 9 has delivered for NA fans, with Cloud 9 and TSM set to give a preview of their recurring NA title bouts. If Cloud 9 snags the 2-0 week, not only curbing the recent Gravity surge but also evening the series with TSM at 1-1, then they could reclaim their spot atop the NA Elo ranks. A 2-0 week would also boost them into contention for the 2nd place seed and force the tiebreaker.

Both CLG and Gravity are favored by 6 percent to top Team 8, which is important for both to establish good playoff seeding. CLG also needs to secure a win against Team Impulse if they want to guarantee the 2nd place and a first round bye, which looks difficult against the favored Impulse. Impulse has the best shot at the 2nd place seed, with a heavily favored matchup against both Team Dignitas and CLG.