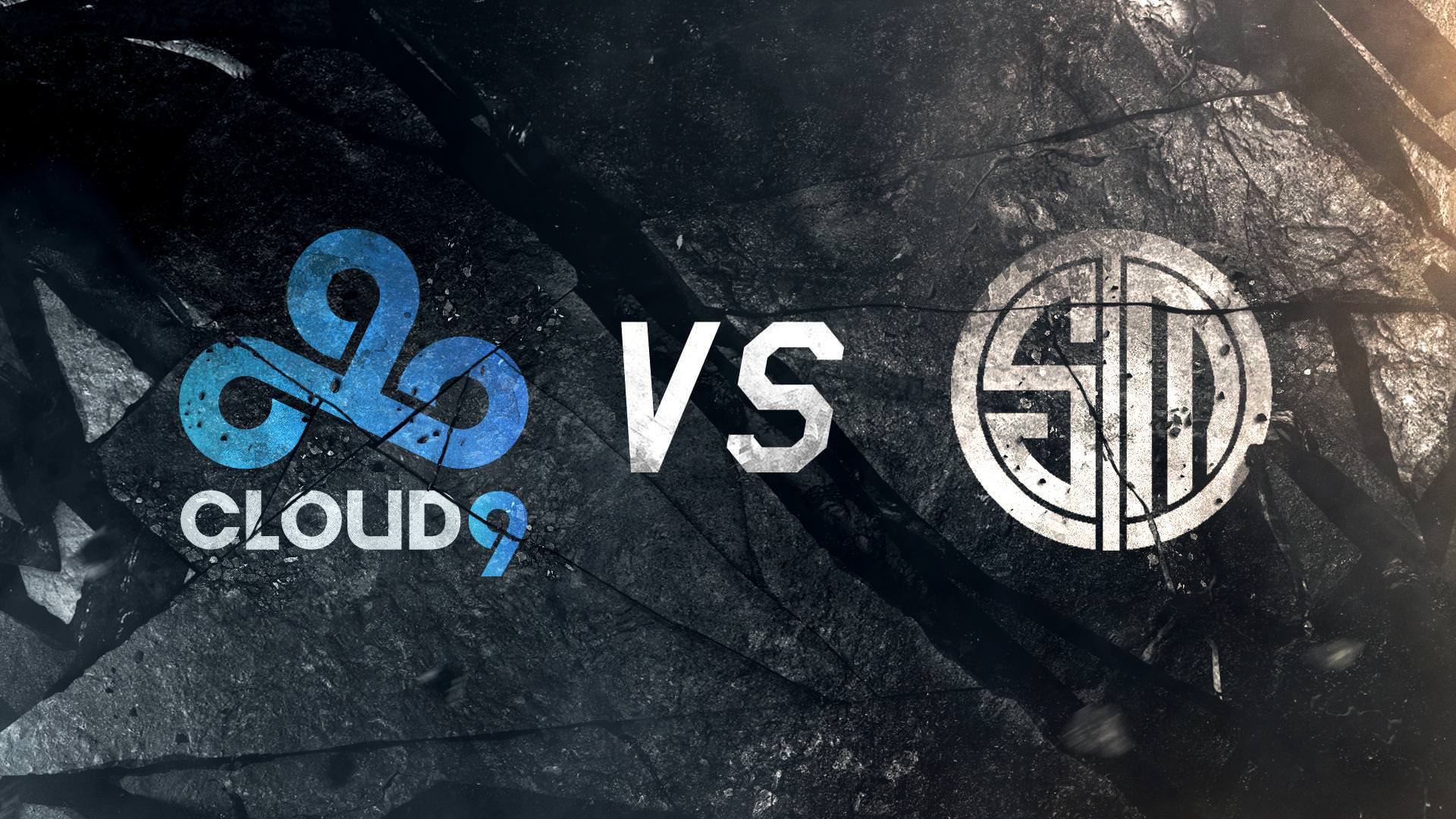 TSM managed to pull through for NA and make things interesting. After dropping game one, TSM flexed their collective strength and demolished Team Impulse for three straight games. And I was expecting this to be the closest NA semifinal. With their win over Team Impulse in four games TSM managed to grab enough Elo to take a 2.39 point lead over Cloud 9. While that technically puts them in first place, their matchup against Cloud 9 in now dead even. Elo has them winning 50 percent of the time. That’s right. We got a straight up pick ‘em on our hands.

The semifinals gave us an all-time great performance from Cloud 9. Saturday afternoon I sat on my couch and watched in disbelief as Team Liquid took a two game lead over Cloud 9. Cloud 9 was supposed to sweep this series, at worst winning in a convincing 3-1 fashion. But here they were down two games and I began to doubt them. But then Sneaky decided to play up to his level, and Balls became North America’s one true battle pony. And Cloud 9 reached back to their first two splits, and pulled out the 3-0 sweep from their heyday to return to a finals match that seems to be their birthright. And so here we are sitting a couple of days out from an epic finals. In a matchup this even, I’m going to go with the team that has looked better and more consistent for the majority of the split, TSM 3-2. But I won’t be surprised at all if Cloud 9 gives us the same gritty, come-from-behind win that they served up in the semifinals. Grab your popcorn boys, this is going to be good.

The 3rd place match is close, but nothing like the finals. Elo ratings predict that Team Impulse will be the ones to rebound from their semifinal exit, as they’re expected to win 56 percent of the time. While the prediction is for Team Impulse to take the series, it’s not by much, so fans of Team Liquid still have good reason to hope that Piglets new synergy with the team, and his sheer carry potential, can deliver a better result this time around. Team Liquid is over preforming their Elo, as they were expected to get swept last series. So who knows, they could break that 4th place curse this time around.

Unicorns of Love. What a run. They’ve completely come out of nowhere, beaten a top seeded team (shades of IEM San Jose?) and inexplicably made the finals (again, shades of IEM San Jose?). These guys are the closest thing League of Legends has had to a Cinderella story since TPA took it all in 2012 (Side note: damn that was a fun run to root for. I expected the Korean domination to take over then, but TPA managed to put it off for one more year). They’ve managed to move up the Elo rankings on the back of their magical run, helping knock SK Gaming down a peg, leaping over Elements and closing the gap with H2k Gaming. If H2k Loses and Unicorns wins, they could even take over the 3rd place in the Elo rankings.

Fnatic, how are you guys always in the finals? You don’t even have xPeke, Soaz, Rekkles, or Cyanide anymore. You aren’t supposed to be able to jump from four straight finals appearances, gut your roster and then jump to a fifth. An yet they’ve somehow taken the first place spot in the Elo rankings, picked up this adorable guy, and have a good shot at solidifying that lead heading into the summer split if they manage to take down the Unicorns of Love.

In the finals Unicorns of Love are supposed to be the big underdogs, but that story is getting old to them. They’ve been the underdogs for two tournaments now and are probably getting used to being told that they’ll be knocked out in every round. So despite the huge Elo advantage that Fnatic has, the one that’s saying Fnatic will win the series 65 percent of the time, the one that says Fnatic will win 3-1, I’m not entirely confident in that pick. Unicorns of Love are starting to make me very wary about picking against them, they just don’t get the hint that the favored team usually wins.

SK Gaming has a chance at redemption, favored to win their series with H2k 56 percent of the time. The Unicorns of Love run has been very unfortunate for H2k, as H2k looked primed for a third place finish. But with the huge upset H2k have been served up against a SK Gaming team that is very much looking to avenge their semifinal loss. I expect Sk Gaming to take the 3rd place and the accompanying circuit points 3-2.