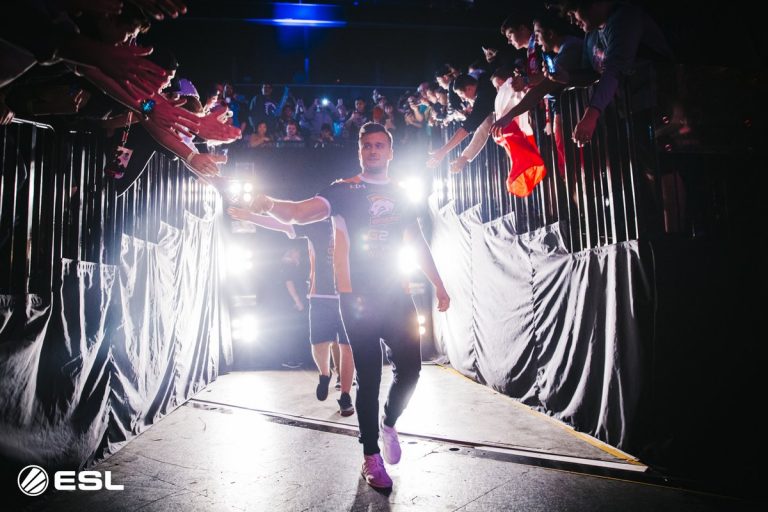 The changes should help the pros keep their sanity next year. 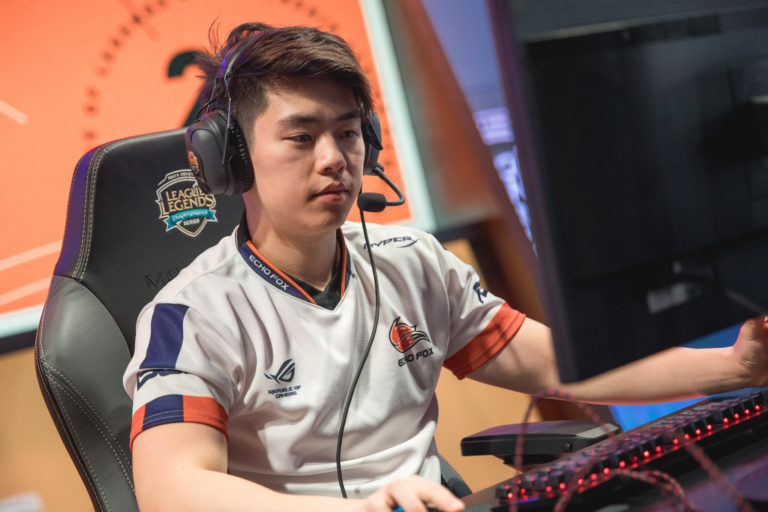 TSM now has an extra import slot with Smoothie's addition to the starting lineup. 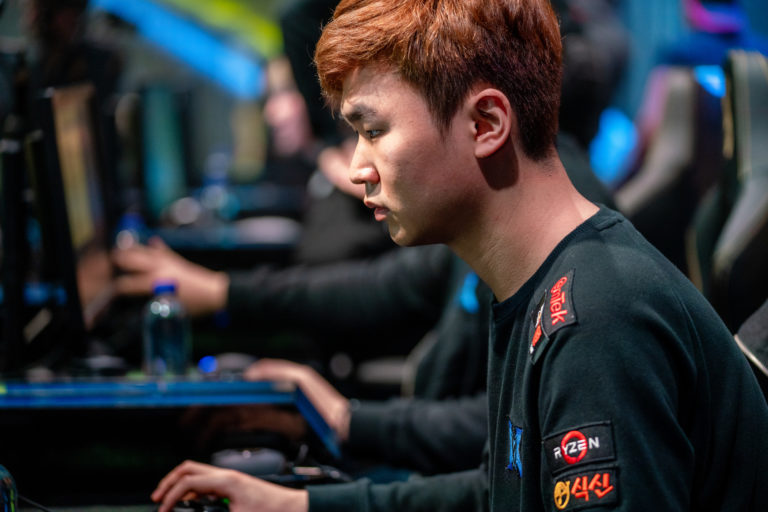 The Korean superstar will play outside of Korea for the first time in his career. 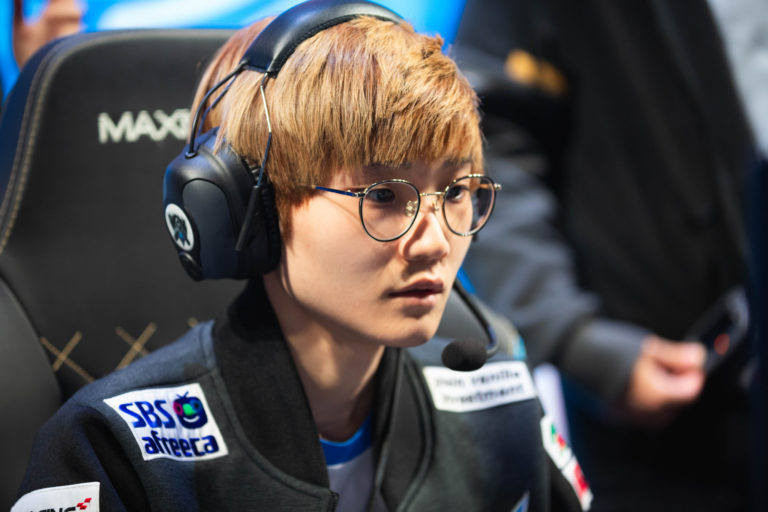 Report: Mowgli to join Team Vitality after it reaches an agreement with Afreeca Freecs

The Korean jungler would replace Kikis and Gillius on the French team. 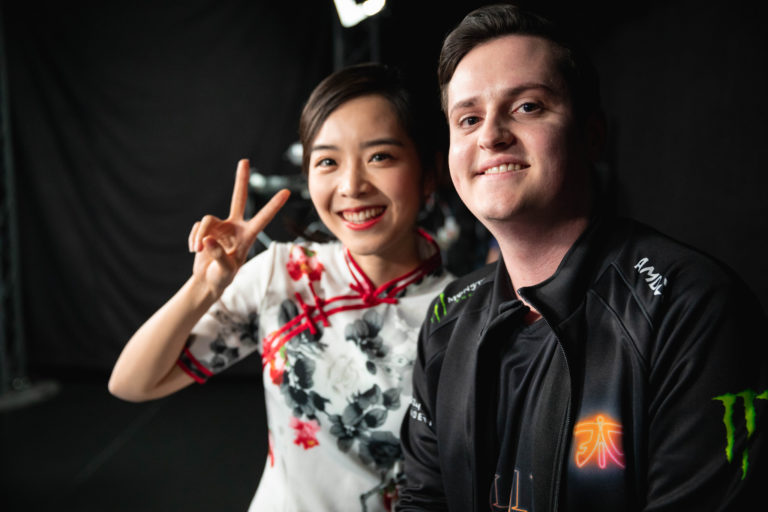 Misfits confirms sOAZ to play in the top lane 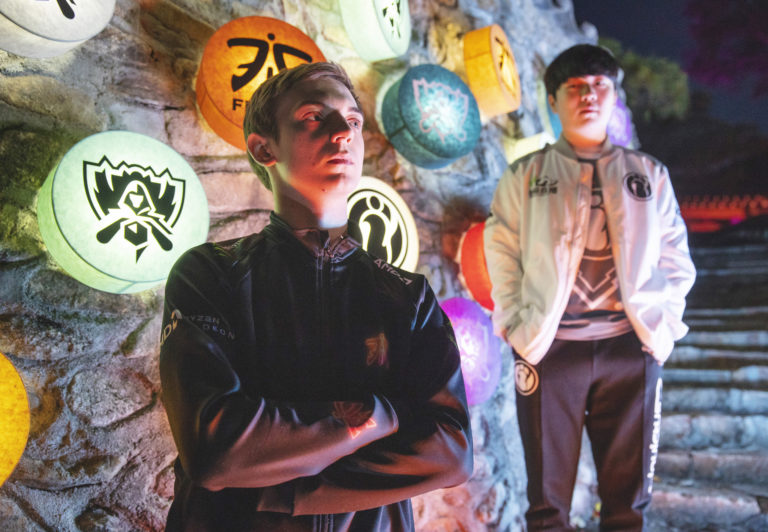 This signing would make PerkZ the starter ADC.