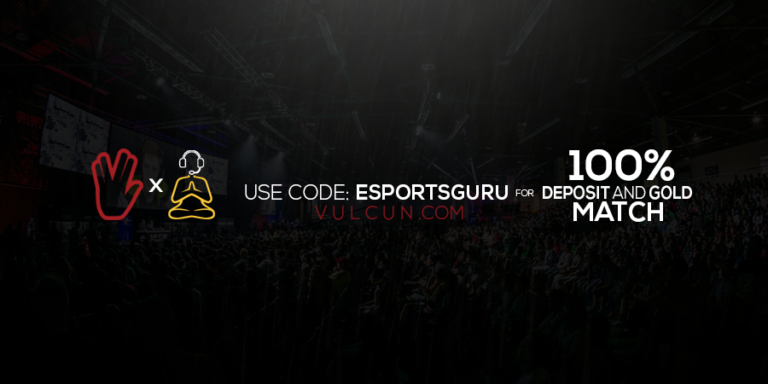 How to Play Fantasy eSports: League of Legends

Still haven't tried making a fantasy line-up for Worlds 2015? Well, you've come to the right place to get the best insight on how to play fantasy eSports and who to choose for your roster. Need somewhere to draft a team?

If you watched any of Season Five of the European League of Legends Championship Series (EU LCS,) you saw H2K dominate the scene. Coming fresh out of the Challenger Series, H2K looked like they always belonged in the EU LCS. 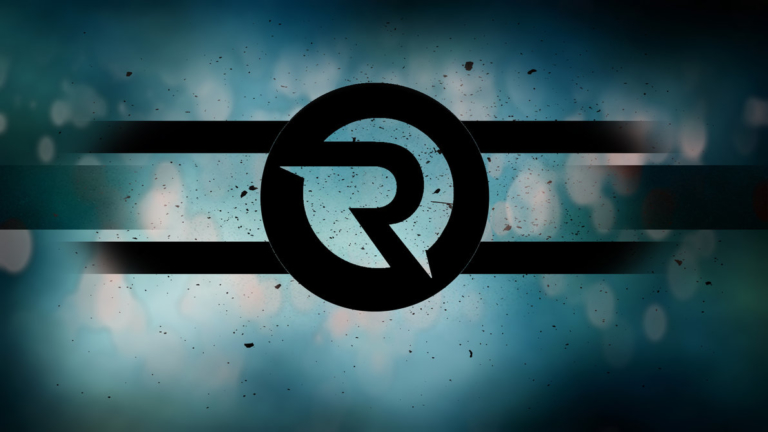 Enrique "xPeke" Cedeño Martínez found himself out of Fnatic (FNC) with the means to create a team of his own. 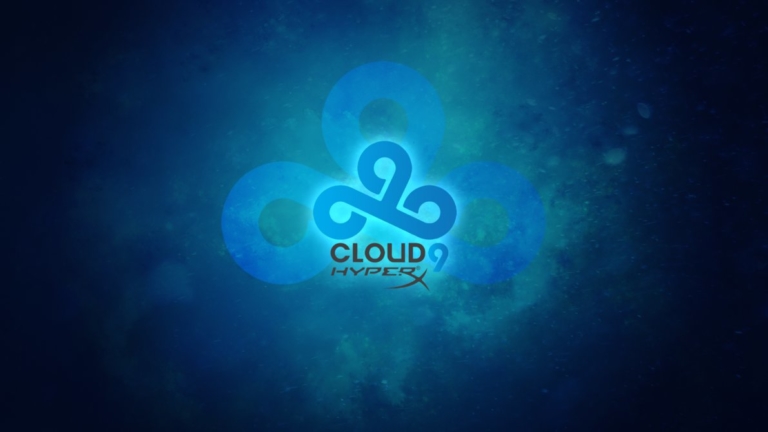 Since Cloud 9 (C9) first joined the LoL scene as Quantic Gaming, they had a point to prove; that they are a force to be reckoned with. 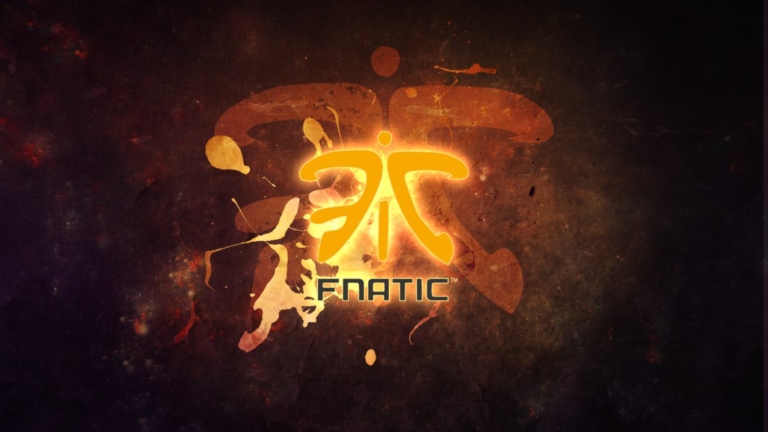 There isn't much to say about Fnatic (FNC) that hasn't already been said. A team that has been around since the beginning of the LoL competitive scene, they have seen all the ins and outs of the system.