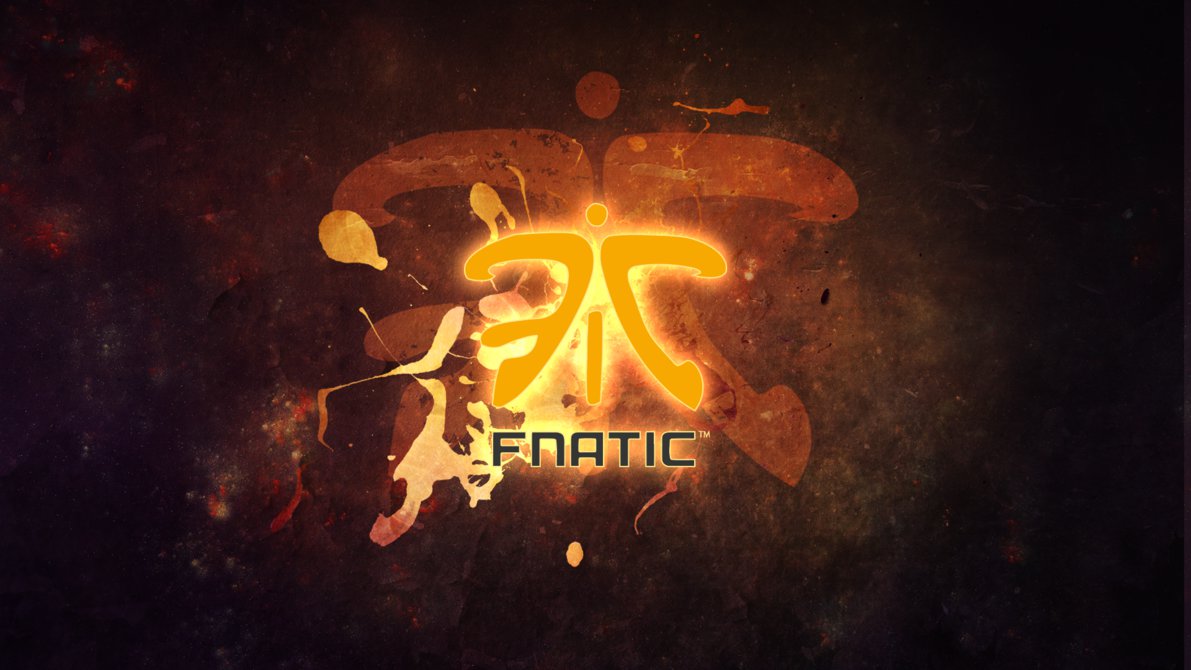 There isn’t much to say about Fnatic (FNC) that hasn’t already been said. A team that has been around since the beginning of the LoL competitive scene, they have seen all the ins and outs of the system. They have competed on the world stage every single year and have never failed to show up. They won the first ever World Championship and have come pretty close to taking it again every year since.

Although the team has seen roster changes where they lost famous players only to gain someone with no reputation, they always manage to set the standard for play in Europe. All of the players that have come through FNC have grown to become some of the most dominant players in all of League history, including Enrique “xPeke” Cedeño Martínez, Paul “SOAZ” Boyer, and Lauri “Cyanide” Happonen. These players, plus many more, are now the main foundation for the entire LoL scene.

Only one player has been there for near every change that FNC has gone through, the lovable support Bora “YellOwStaR” Kim. Not only is YellOwStaR one of two people who have been to compete on the world stage every single year, but he is also a former world champion. Despite being one of the oldest players in the entire LoL competitive scene, he still shows day in and day out that he can keep up with the fresh blood. He has had his highlight reels and his blooper reels and everything in between.

At the beginning of the spring split, FNC made it clear they were looking toward another run at Worlds. Only dropping three games in the first five weeks easily let FNC assert their dominance in the scene. Even with a new squad and two non-native speakers, they were able to show everything they had in order to secure a second place finish in the spring split.

Something must of happened with FNC over the break between the spring and summer split, because the team came back with more gusto than anyone had ever seen from them before. Not only did they take a commanding lead at the very beginning of the split, but they managed to keep that fire burning for the entirety. It was almost as if the team was on a whole new level where every play they made was perfectly executed.

The entire summer split left all competitive scene onlookers in awe of FNC’s accomplishments. Every game against looked effortless and played to perfection. There was no doubt in anyone’s mind that FNC should be Europe’s number one seed. From what we have seen from them so far, this may very well be the year that FNC take back the title of World Champions from the eastern world.