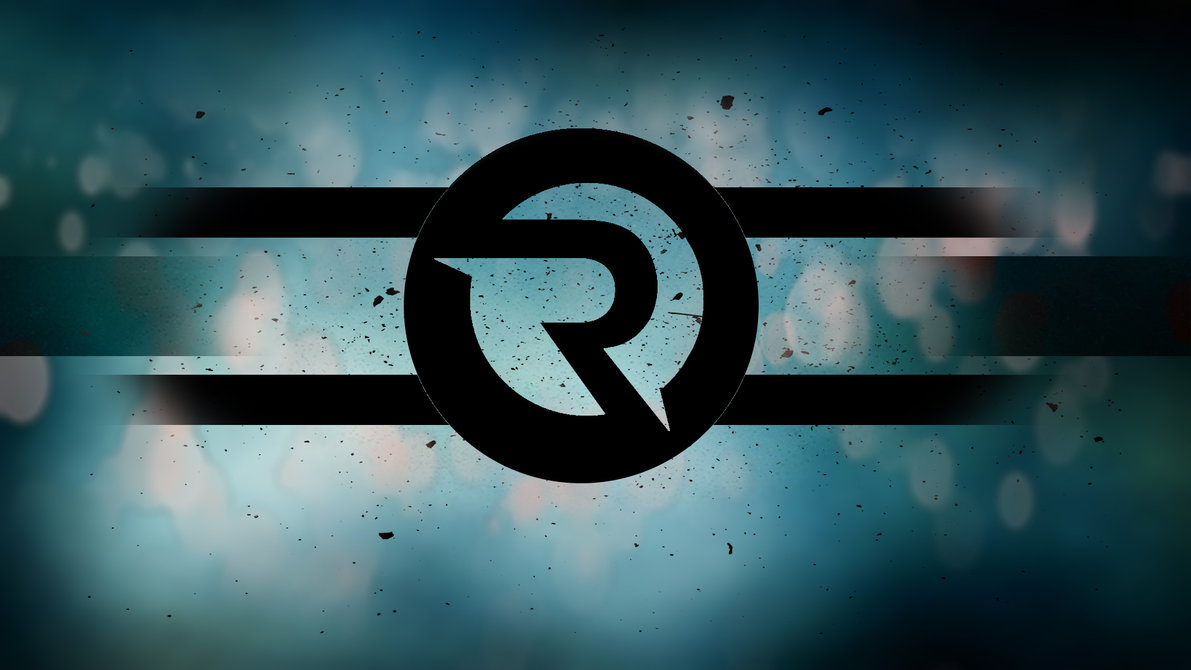 Enrique “xPeke” Cedeño Martínez found himself out of Fnatic (FNC) with the means to create a team of his own. Teaming with old and new friends, he created Origen (OG) and they swept the Challenger scene entering into the European League of Legends Championship Series (EU LCS) in a formidable fashion.

xPeke announced his team roster with known figures such as Paul “sOAZ” Boyer, who was the former top laner of FNC. Another renowned member to the roster is Team SoloMid (TSM)’s previous jungler, Maurice “Amazing” Stückenschneider. xPeke also picked up quality gamer Jesper “Niels” Svenningsen from the top of the pack as their AD and Alfonso “Mithy” Aguirre Rodriguez, who is known as one of the best in the support position.

OG rampaged through the European Challenger Series (EU CS) in their debut season with a 9-1 record culminating in first place in the Challenger Spring Playoffs. The big impact they made in the EU CS promoted them to secure a spot into the EU LCS.

OG was severing teams left and right. Ironically enough, OG’s biggest struggle was with their former team, FNC, who still had veteran player Bora “YellOwStaR” Kim. Yellowstar’s deathless game with Janna proved that FNC was a team to be reckoned with. OG played strong against the rest of the teams in the EU LCS, taking second place behind FNC and winning games off of top tier teams such as Elements and Gambit Gaming easily.

Origen was set for the Summer Playoffs, ready to face the winner of H2K and Giants Gaming. H2K ended up swiftly defeating Giants 3-0, thus making their next opponent OG.

As the set started off, both teams seemed evenly matched, trading turrets for side lane advantages. The teamwork between sOAZ and Amazing gave the trade of kills in favor of OG, making the game look promising. Later, sOAZ came up big with key ultimates and teleported to secure the first match. Along the set, soAZ continued to rain down top lane dominance and made Gnar look like his best champion to play. Origen played the game strategically and mechanically deconstructed H2K from the inside out, winning the set three to one. This left the better Challenger Series team to face off against the 18 -0 record FNC in the finals.

xPeke and his newly created team of veterans faced off against a team who’s said to have players within the top three in their specific roles respectively.

OG started the set with a win due to misplays by the opposition. Mithy and Niels exchanged a high five as they prepare for the next match. After such a convincing win, you would think OG could carry the momentum forward. However, FNC came back even stronger after a baron fight went wrong for OG and Fnatic’s ADC Martin “Rekkles” Larsson began wrecking the back line of Origen with the help of mid laner Fabian “Febiven” Diepsraten. Game two goes to FNC. Yellowstar roaming with Shen and Lulu making fights very simple with shields and sustain health was the game plan for FNC going into game three. They continued to make the score two to one.

Origen was almost down for the count, but they weren’t giving up yet. A combination of power and control gave OG the win in game four. Two to two on the board with one game left. Either team had the chance to be crowned first seed for Europe. The game tragically ended when Fnatic’s jungler, Yeu-Jin “Reignover” Kim, overpowered through OG’s backline with a demanding Olaf, providing FNC with the win. Origen now had to fight for their spot at worlds in the Regional Qualifiers.

Although the set against ROCCAT in the Regional Qualifiers wasn’t nearly as close as the set with FNC, Origen still managed to put on a show, eventually taking the potential threat down. After this victory, Origen was guaranteed a spot to represent EU on the worlds stage.

The challenger team that came out of left field and proved to be a great contender in it’s first year of EU LCS with a breeze will now begin it’s proving grounds at Worlds this October against top teams. Will the team of veterans continue to show how much they have grown and learned, or will the faces we all know and love finally crack under the weight of Worlds?