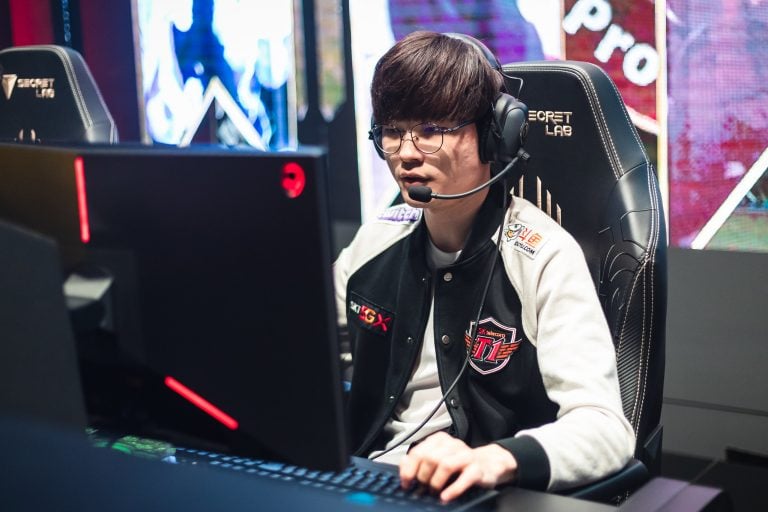 Can SKT return to the top of the League world?

Faker and the rest of SKT are out for redemption. 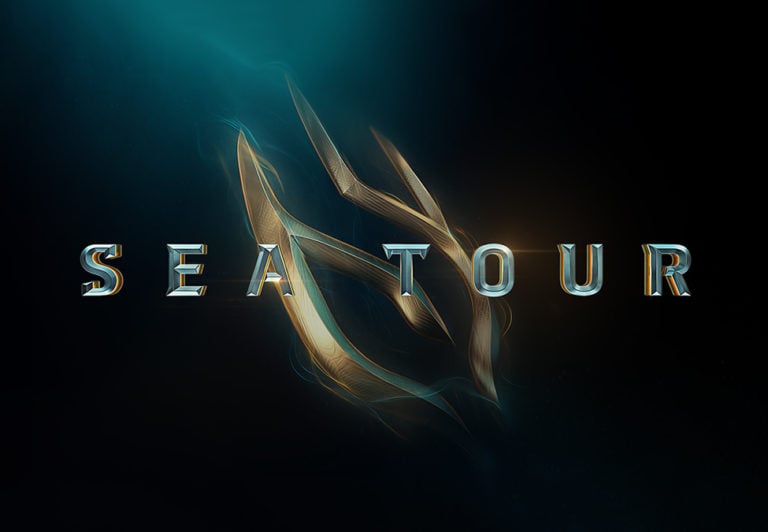 Why the LMS and LST merger is good for the region

After years of languishing on the Worlds stage, this is a new chance for all parties involved. 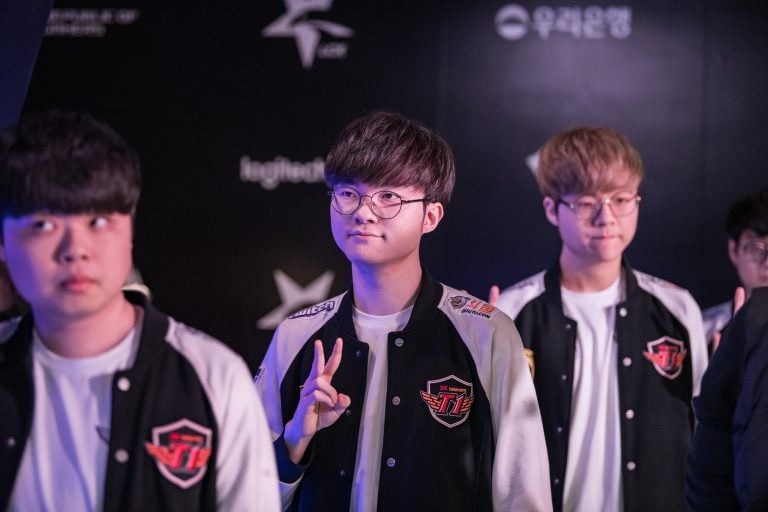 Who will make it out of Group C, the Group of Death at Worlds 2019?

One of the best teams in the world will fail to advance to the knockout stage. 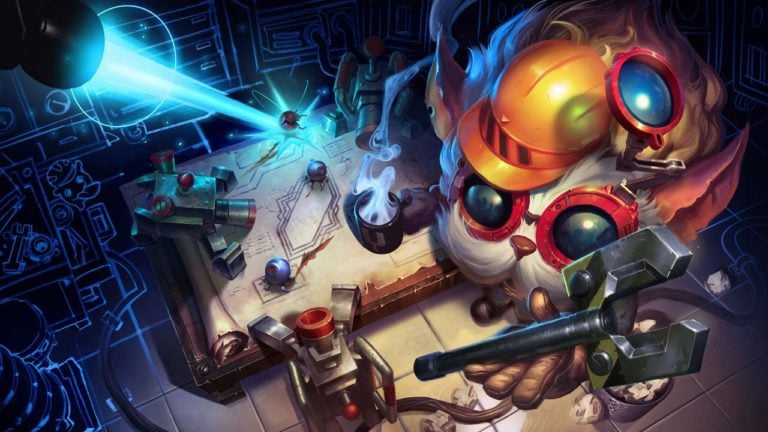 A previous error code has returned to plague League players 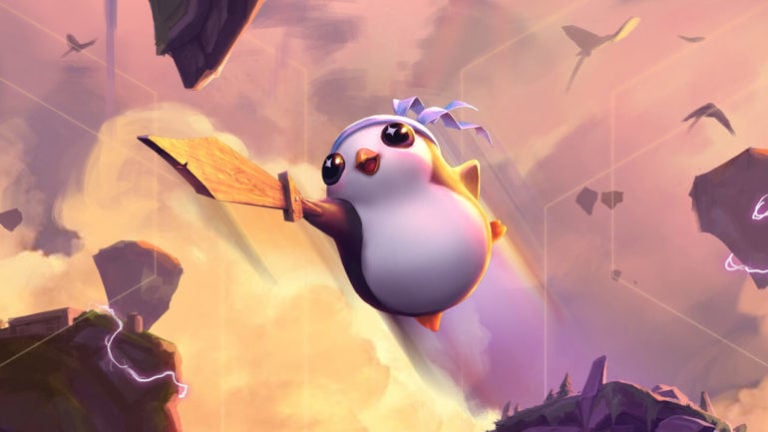 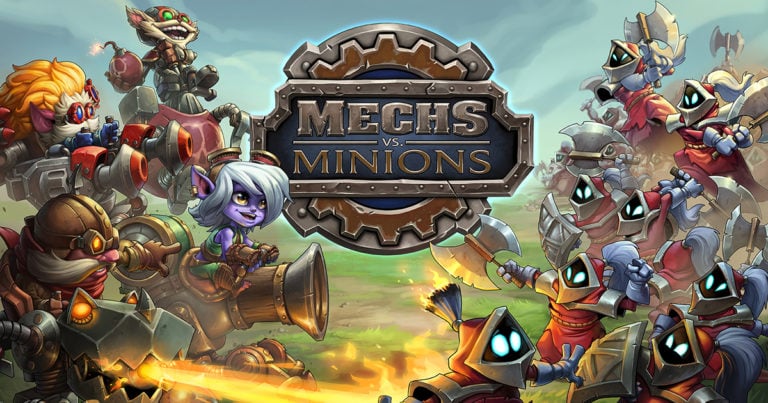 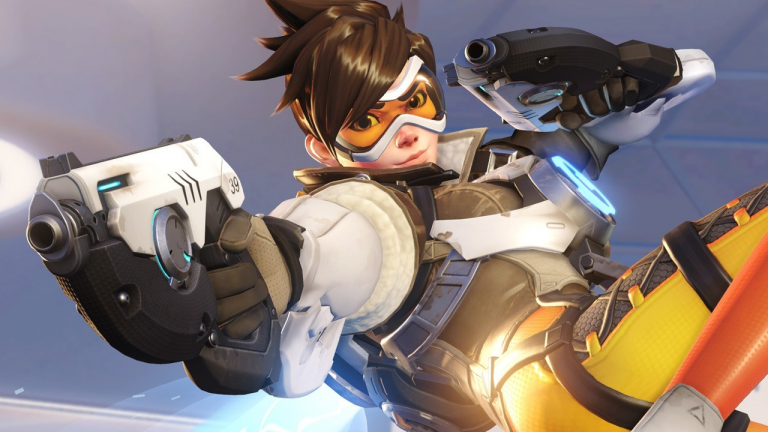 McDonalds and Blizzard team up for Overwatch Contenders Final at MEO

Sweet prizes up for grabs in latest Blizzard/McDonalds giveaway 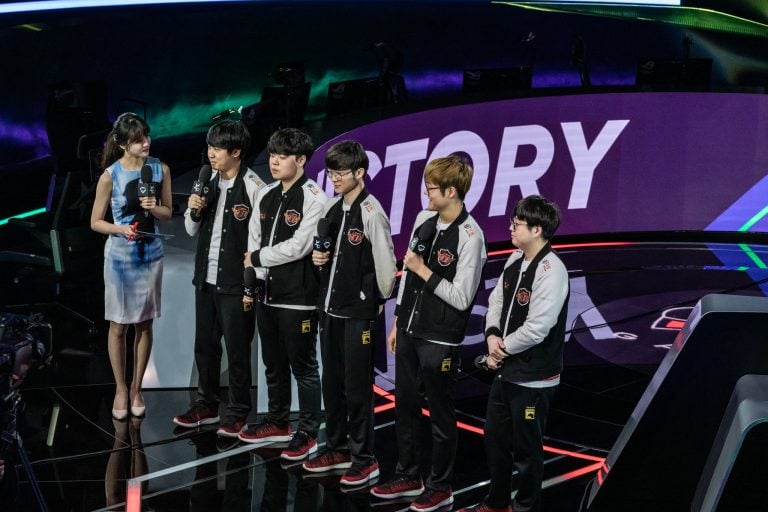 SKT beat Afreeca Freecs to advance in the LCK playoffs

The reigning LCK champions live to fight another day after being threatened by the Freecs. 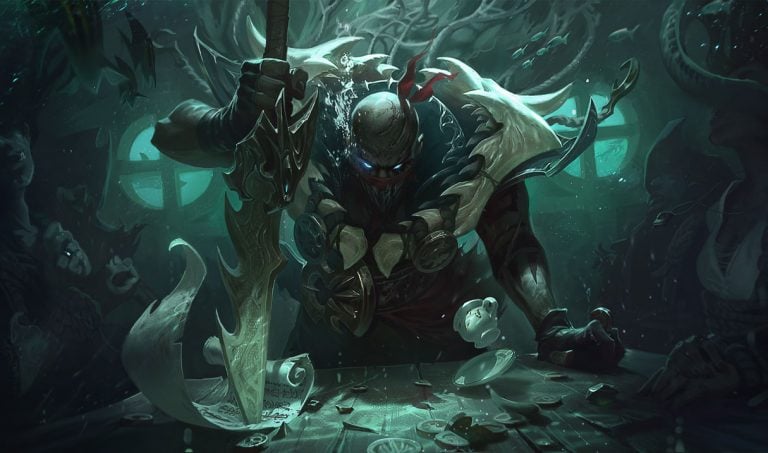 The Kayle and Pyke nerfs in Teamfight Tactics are long overdue 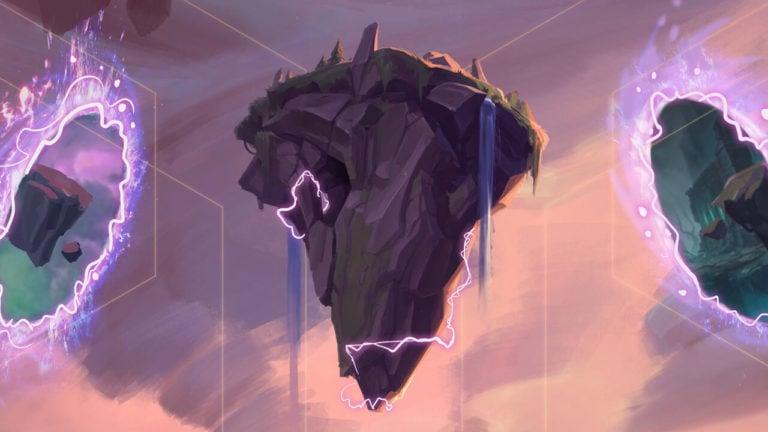