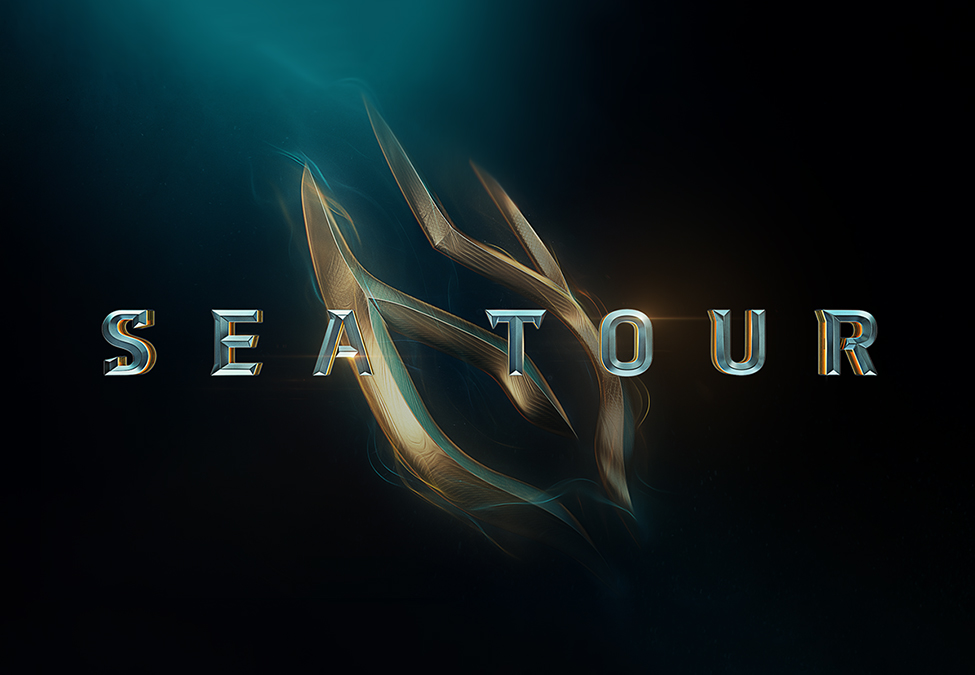 There was a time in League of Legends history where teams from Taiwan’s League Master Series (LMS) were feared. Even if you weren’t there to see it, you’ve probably heard the story of the Taipei Assassins’ miracle run at season two Worlds.

Since then, the LMS has been entitled to three seeds at Worlds, along with the four other major regions: LCK, LPL, LEC, and the LCS. But the last time any LMS team made it out of groups was in 2015. The region has visibly declined, and this has all led to the region’s recently-announced merger with the League of Legends SEA Tour (LST). Now with ten teams, the region has a new chance to make waves with the upcoming SEA Tour competition.

The teams now in the LST and the LMS actually used to compete in the same league, the Garena Premier League. As part of a change to the structure of the 2015 GPL competition, teams from Taiwan, Hong Kong, and Macao all left to form the LMS, while the rest of the Southeast Asian teams remained to duke it out for relevancy.

The only way a team from the GPL could make it to Worlds was fighting through the International Wildcard Qualification tournament (IWCQ). Bangkok Titans are the only team to make it to Worlds from the GPL, however, while the LMS consistently sent multiple teams that were all eventually bounced in groups.

An eight-team league in Taiwan, Hong Kong, and Macao just doesn’t bring enough depth to compete on the international stage. But since the merger is opening the region up to teams from the rest of Southeast Asia, there should be an influx of talent that will improve the league as a whole. Some teams will have to go to accommodate the new 10-team league, but the region’s favorite teams will likely remain.

When it comes to Worlds, this probably means the end of three seeds for the new SEA Tour. This amount of depth at such a prestigious tournament for a declining, wildcard region is illogical. But the three seeds may end up staying if Riot wants to avoid confrontation with Garena, its partner in the region.

The merger of the two regions means that even if the new league gets three seeds at Worlds, there will be one left over from the old LST. The VCS got a second seed due to its continued performance on the Worlds stage, so competitive wildcard regions should look at this as an opportunity to bring even more talent from their region.

Overall, this change will just sustain the growth of the region. Teams from the LST were improving as well as exciting, while the LMS has been on the decline for years. The merger breathes new life into the LMS teams while also pitting them against new opposition. The restrictive talent pool of teams in three relatively small countries means there’s little chance for player evolution.

Now, with five to six more countries and even more teams and talent entering the arena, there’s a real opportunity for players to develop and for the region as a whole to challenge on the Worlds stage.