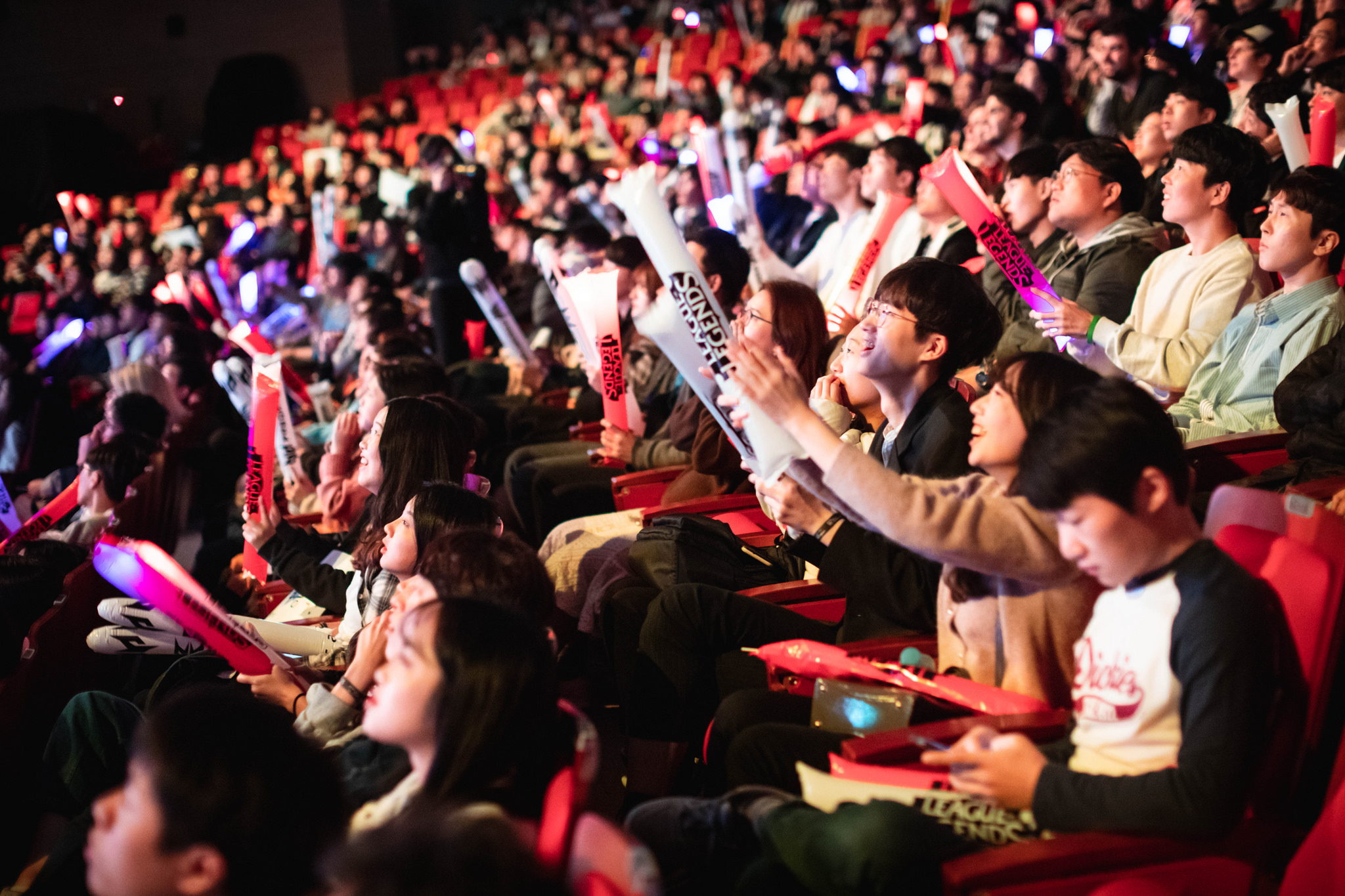 Riot Games has finally revealed that it’ll be combining the LMS and the LST to form a new league next year. This confirms multiple rumors that popped up in the beginning of the year and marks an end to the league’s five-year run in professional League of Legends.

The new league will consist of 10 teams. Some teams will be from the LMS, while others will be from the LST, which features squads from different Southeast Asian countries like Thailand, Philippines, Indonesia, Malaysia, and Singapore.

“During the past several months, Garena and Riot Games have been evaluating the professional competitive ecosystem for League of Legends across Southeast Asia and the LMS region,” Riot said. “Our goal is to continue to increase the level of competition and create a more engaging experience for fans.”

Over the past year, the quality of competition in the LMS has lowered significantly since the departure of multiple superstar players like Huang “Maple” Yi-Tang, Hu “SwordArT” Shuo-Chieh, and Hung “Karsa” Hao-Hsuan.

The region’s top team also struggled mightily at international events, even though that same squad dominated domestically. There simply isn’t enough talent in the LMS compared to the rest of the other regions, so combining it with the LST should be good for competition.

Riot will provide details on the league’s participating teams, format, and schedule during the 2020 preseason.