Liquid are in the best form of their lives—and what a time to be in great shape.

The Epicenter XL champions will wear the DouyuTV logo on their uniforms as part of the deal.

A guide to The International 8 and its tournament structure

After a large variety of different formats through the Pro Circuit season, TI returns to classic double elim.

The ever-present LGD are poised to become a grand finals threat at TI8. 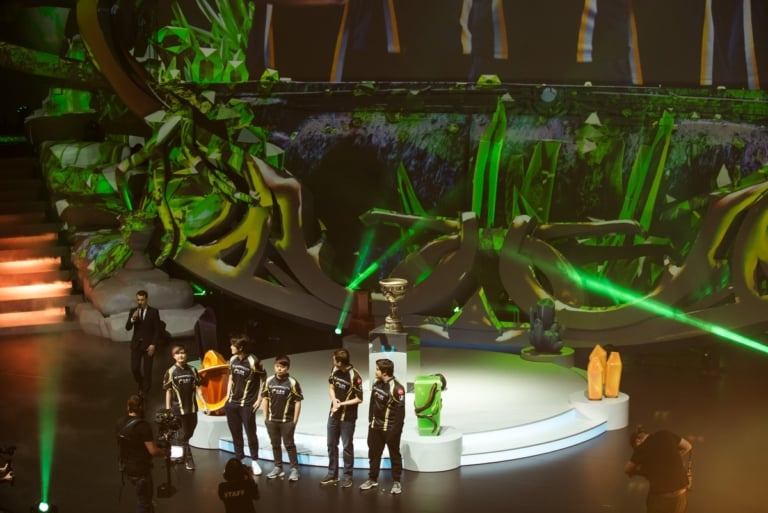 The champions of Southeast Asian Dota are on a mission to make history in Canada. 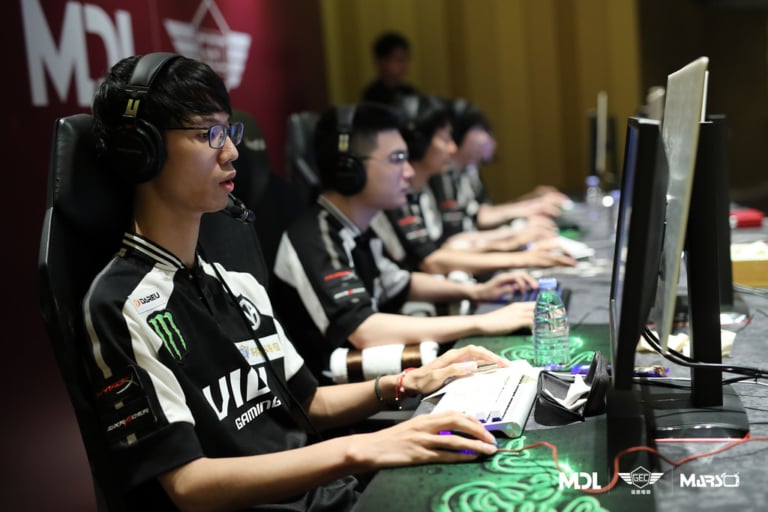 The Russian & Ukrainian juggernauts are sticking together for another year.

TI8 team preview: Newbee, on a journey for vengeance

The silver medalists from last year are yearning for another chance at the world title. 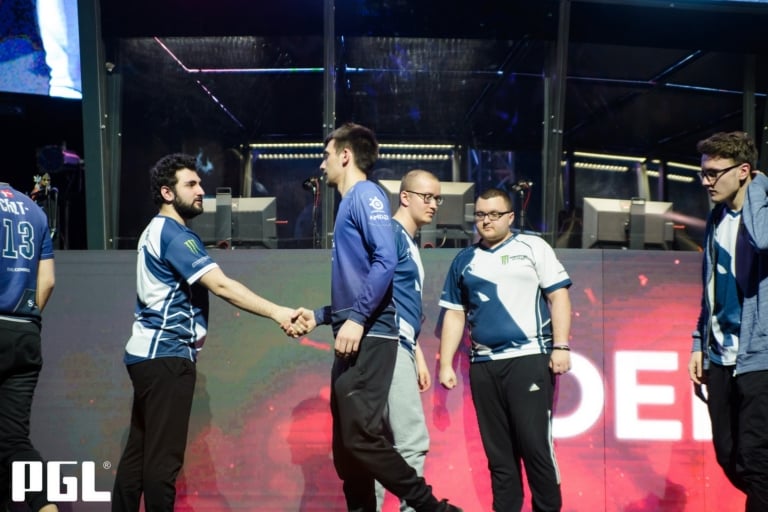 TI8 team preview: Evil Geniuses, coming back from the brink

The Boys in Blue will face a harsh test of strength and teamwork in Vancouver.