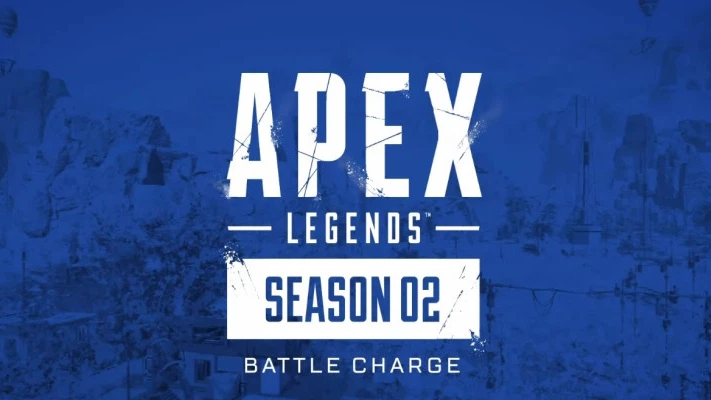 After a promising launch in February, Apex Legends has consistently disappointed its player base with an underwhelming battle pass, laggy servers and cheaters galore. But will season two turn things around?

Players turned away from Apex for numerous reasons, but season one’s Wild Frontier has to be considered one of the biggest letdowns. It was borderline laughable because it offered dull skins, useless voice lines, and nothing to keep players entertained once they completed it. The late addition of Apex: Elite Mode was nice, along with some new content in the form of the Legendary Hunt Event, but it seemed like a pity prize for furious fans who had already spent their money on a stale battle pass.

The Battle Pass was only the beginning of complaints fans had with the game, though. Laggy servers, deserting teammates, aimbotters, and constantly facing the wrath of unkillable Pathfinders made even true fans waver.

Big streamers, like Michael “Shroud” Grzesiek, were fed up with Apex and played other games, taking their viewers with them, which caused many people to say that Apex was a dead game.

Respawn’s launch of Battle Charge is encouraging, however. At time of writing, Apex is over 160,000 viewers⁠—50,000 of whom are watching Shroud.

Daily and weekly challenges give players something to strive for, rather than just becoming the Apex Champion. And if Fortnite’s success is any indication, that formula works for maintaining interest. Coupling that change with two new champions, Wattson and Crypto, makes this season intriguing and invigorating.

Season two’s Battle Pass rewards are far superior than season one’s. Apex packs appear more frequently, and well-designed legendary skins can be earned. This is in addition to crafting metals (that were nearly impossible to get in season one), which are now doled out generously. New music packs, loading screens, and skydive emotes are also much more exciting than the voice lines from last season.

Competitive players now have Ranked Leagues to look forward to, which is an impressively thought-out system of divisions, tiers, and an intuitive Ranked Points (RP) system. This lends itself to competitive play and, perhaps, a professional scene to be introduced in the future.

The Twitch Prime Crown Cup is scheduled for July 13, hosted by popular streamer Timothy “TimTheTatman” Betar, which should be an exciting event with awesome plays and celebrity guests.

Whether you’re a fan that remained loyal to Apex, or one that believed it was a “dead game,” season two Battle Charge will keep you busy over the next few months.