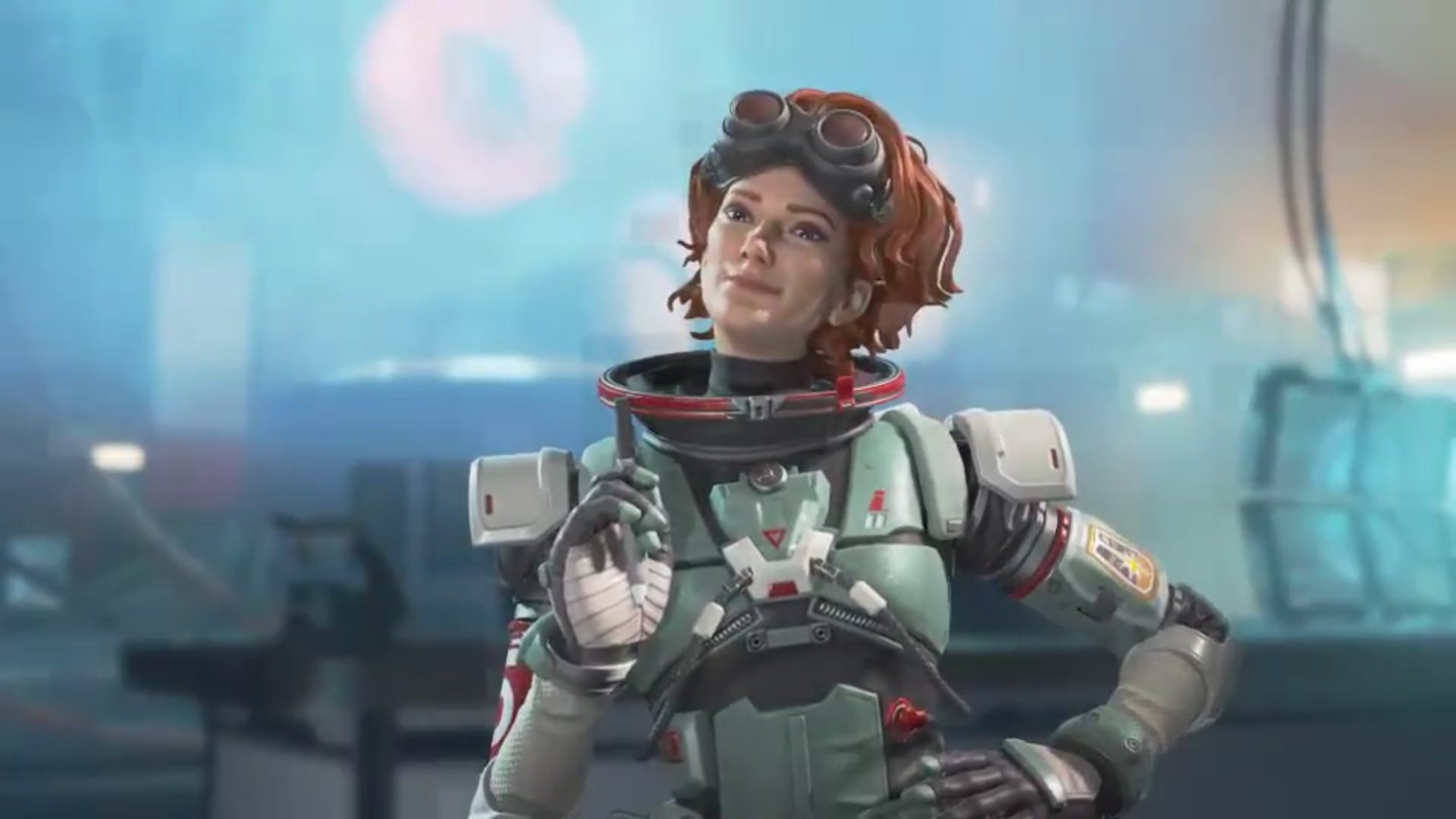 The sixth season of Apex Legends is slowly coming to an end.

The latest season has been one of the more impactful ones in terms of gameplay changes since it came preloaded with a new legend and many alterations. These additions included map implementations to World’s End and adjustments to the crafting system alongside a new SMG weapon, the Volt.

As fun as Apex’s sixth season has been, the time to move on to the next chapter in the game’s story is approaching—and it’ll probably be the season when Apex will celebrate its second anniversary.

Though Respawn hasn’t revealed any plans for the occasion, we know that it’s getting ready for another exciting season with yet another badass legend joining the fray.

Horizon, the next legend to join Apex, has already made her debut through a series of quests. She allegedly has been collecting data on all the legends to beat them in an easier manner when she finally hits the ground. While Respawn hasn’t revealed her homeworld, it looks to be an Apex planet with an excellent Scottish accent.

In addition to a legend who will spice up the game, the new season will also hit the deck with a battle pass filled with new cosmetics and collectibles. The other details of the upcoming update are unknown, but Respawn is likely to release the detailed patch notes before the new season kicks off.

This means that Apex season seven is highly likely to begin on Nov. 10, although an officially end date for season six hasn’t been confirmed yet. Nov. 10 is the same day that the sixth season’s battle pass is scheduled to end, however. And considering Respawn’s decisive track record, it serves as a good guess for the end of season six and start of season seven.

The new patch will miss the Halloween event but it’ll be live through the Christmas season, meaning Horizon could receive a holiday-themed skin only a month after her release.

There have been data-mined details of an unknown weapon surfacing within the Apex community. If you don’t get excited about new legends, maybe a machine gun named the Predator could be your highlight for the upcoming season.