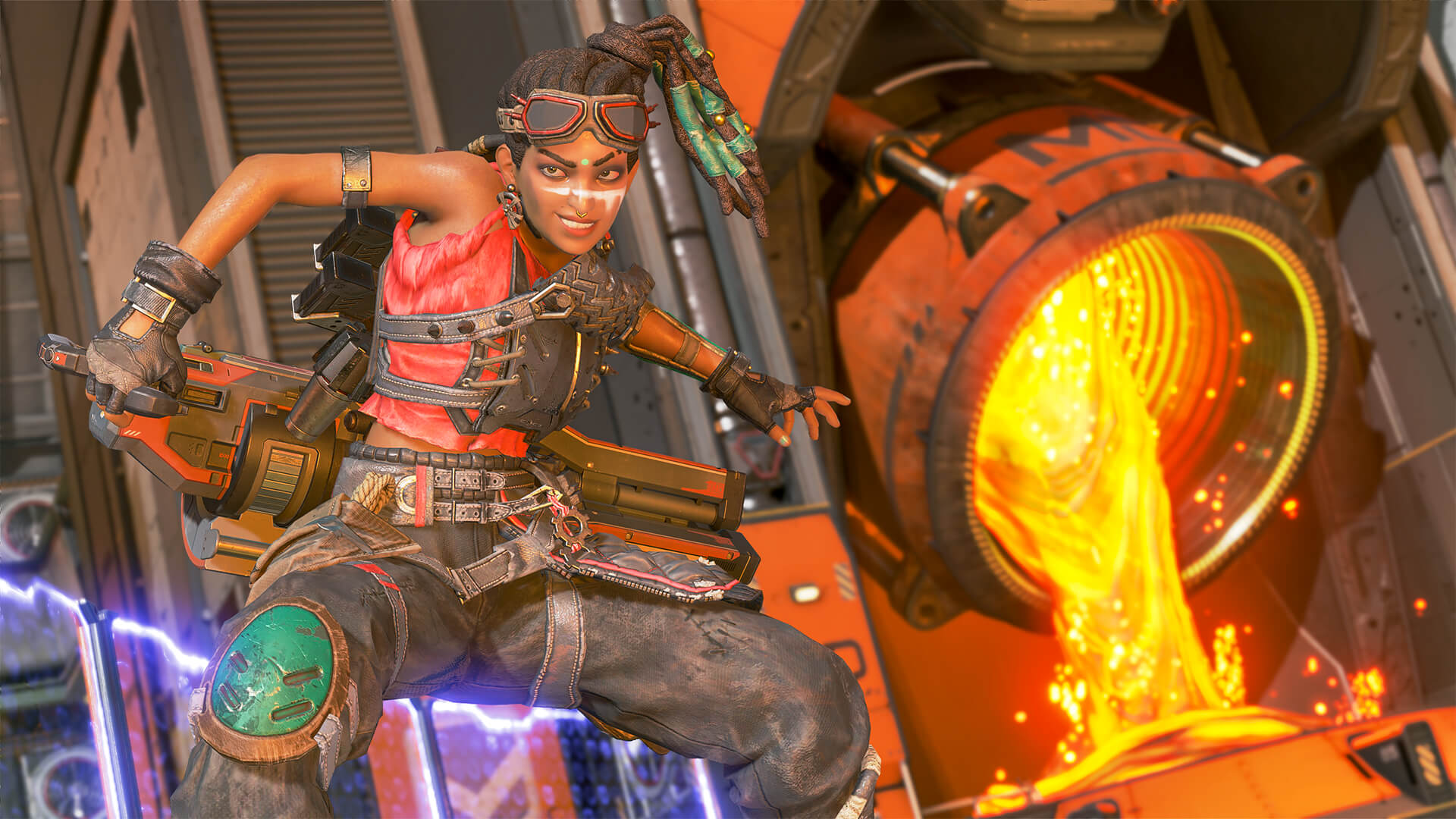 Having kicked off July 13, the event will last three weeks before ending the first week of August. The Apex Legends Thrillseekers event will end on Tuesday, Aug. 3.

Until then, players will be able to compete in the custom event map Overflow. The limited-time feature is a custom Arenas map on the planet Talos.

Along with Arenas-specific badges players will be able to earn throughout the event, Thrillseekers cosmetics include legendary skins for Gibraltar, Mirage, Pathfinder, and Revenant.