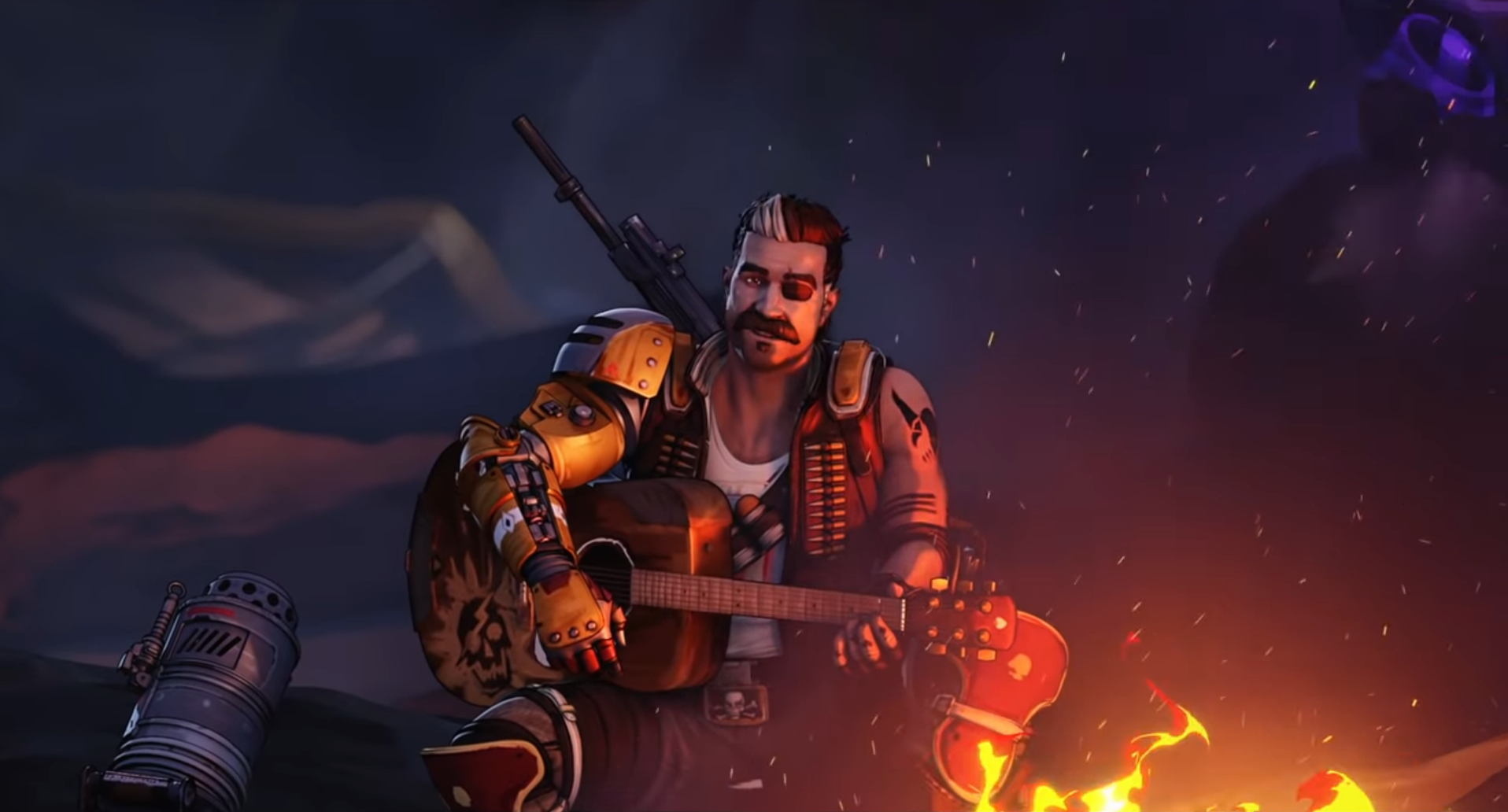 While it may seem like the fun has just started, the season that began on Feb. 2 is closer to its end than its beginning.

Apex season eight will end on May 4.

That leaves players just a couple of weeks to rank up their battle pass and earn those last few cosmetics, like the legendary Longbow DMR skins DMR X-1 and Blinding Light.

So far, season eight has given players a plethora of cosmetics and goodies to farm up. Since the beginning of February, Apex has had three limited-time events, including the Anniversary, Chaos Theory, and War Games events.

The season also brought numerous changes to the popular Kings Canyon map. During the season trailer that familiarized us with Fuse’s story, we saw destruction and explosions in Kings Canyon that stayed in the game.

Meanwhile, Apex became playable on Nintendo Switch for the first time in March and the developers made a few changes to the game’s ranked systems.