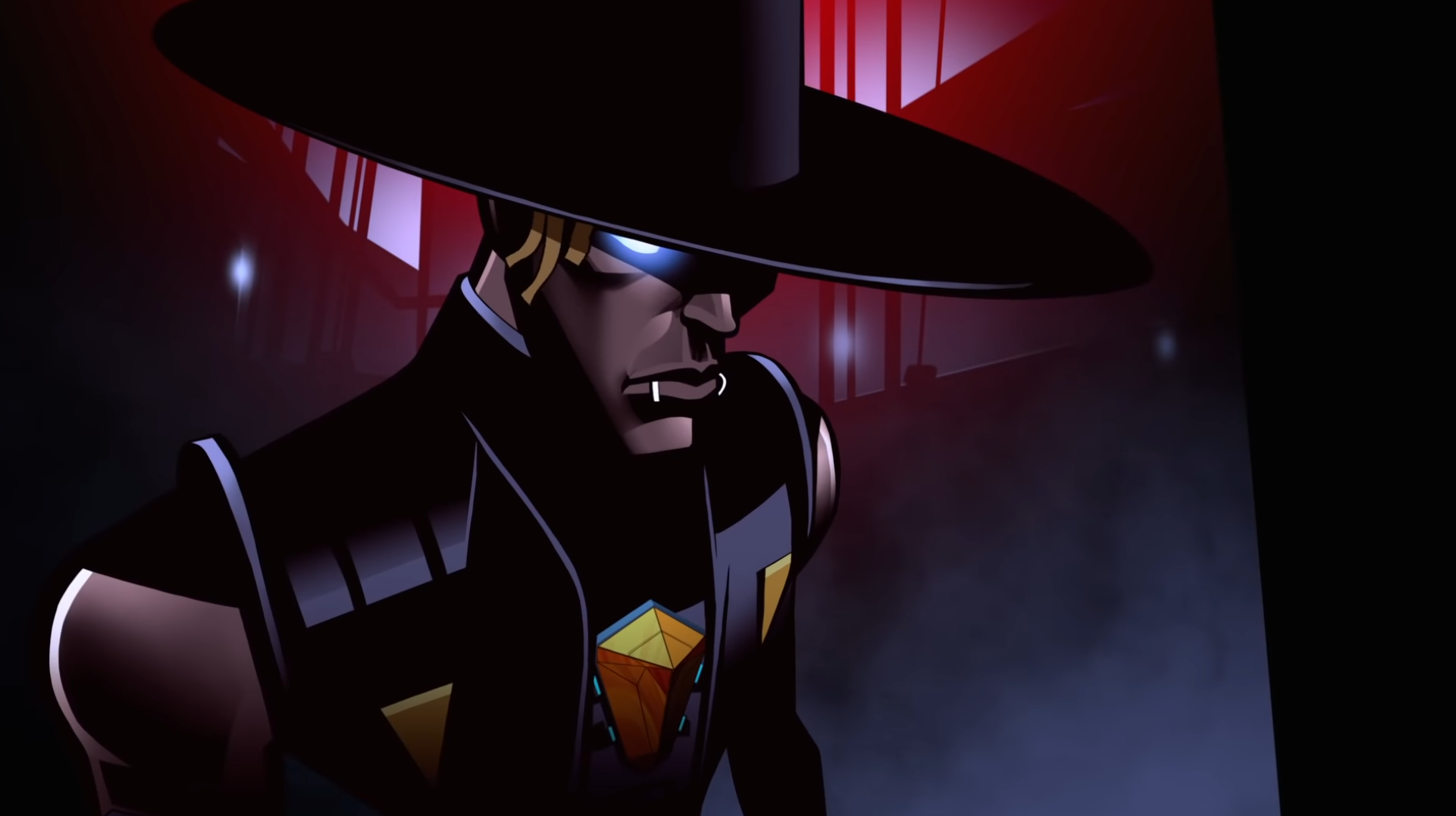 Respawn Entertainment has doubled down on teasers for Apex Legends‘ 15th season, releasing numerous hints and clues as to the next legend and map today.

The most recent teaser showed a poster, ostensibly from the planet Boreas. It features the planet breaking into butterflies. The logo of the National Alliance of Boreas, or the NAB, seems to be faintly visible in the background.

“Doing your part creates a butterfly effect,” the poster reads. “We can save this planet together.”

Boreas is frequently associated with moths and butterflies. According to Apex lore, its large fabrics and textile industry resulted in a huge boom of moths throughout the planet. Seer, who is from Boreas, frequently references moths in his voice lines and abilities. “Butterfly effect” references a concept from the real-world chaos theory of mathematics that implies that even small changes can have a huge effect down the line.

Related: Respawn introduces fix for one of Apex Legends’ most annoying bugs

The poster is the fourth season 15 teaser released in the last two weeks, all of which reference the planet Boreas. Based on this information, as well as on leaked and datamined information, it appears highly likely that the next battle royale map will take place on Boreas and will arrive in season 15. Some of the teasers also seem to point to a new character, a possible legend named Ms. T Smith. Season 15 will likely start after the conclusion of the ongoing Fight or Fright Halloween event, so fans won’t have to wait long to get their hands on more information.