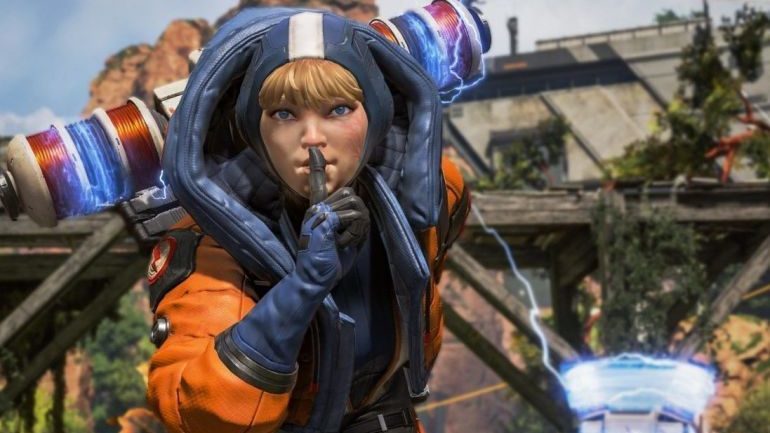 One Apex Legends player’s uppercut brought new meaning to the phrase “float like a butterfly, sting like a bee.”

Apex’s Fight or Fright event introduced the haunting new Shadowfall mode, resurrecting eliminated players into the undead Shadow Squad to take out the remaining legends. And one Apex fan created an electrifying boxing ring to challenge the Shadow Squad to unarmed combat yesterday.

As the horde of undead tried to claim another life for their team, they were met with a shocking surprise. The player set up Wattson’s electric fences on top of a structure in the nightmare version of Kings Canyon. Each Shadow was slowed and shocked when they entered the ring before losing its life to the player’s one-two combo.

The ring held up long enough for the Evacuation Ship to arrive, granting the player an easy escape and a well-earned victory.

Apex’s Shadowfall has tipped the scales in favor of legends who aren’t as successful in the normal battle royale mode. Defensive characters, like Caustic and Wattson, benefit from setting up traps and watching the Shadow Squad fall one after the other.

The Fight or Fright event will end on Nov. 5, taking the Shadowfall mode and all of the Halloween-themed cosmetics with it.