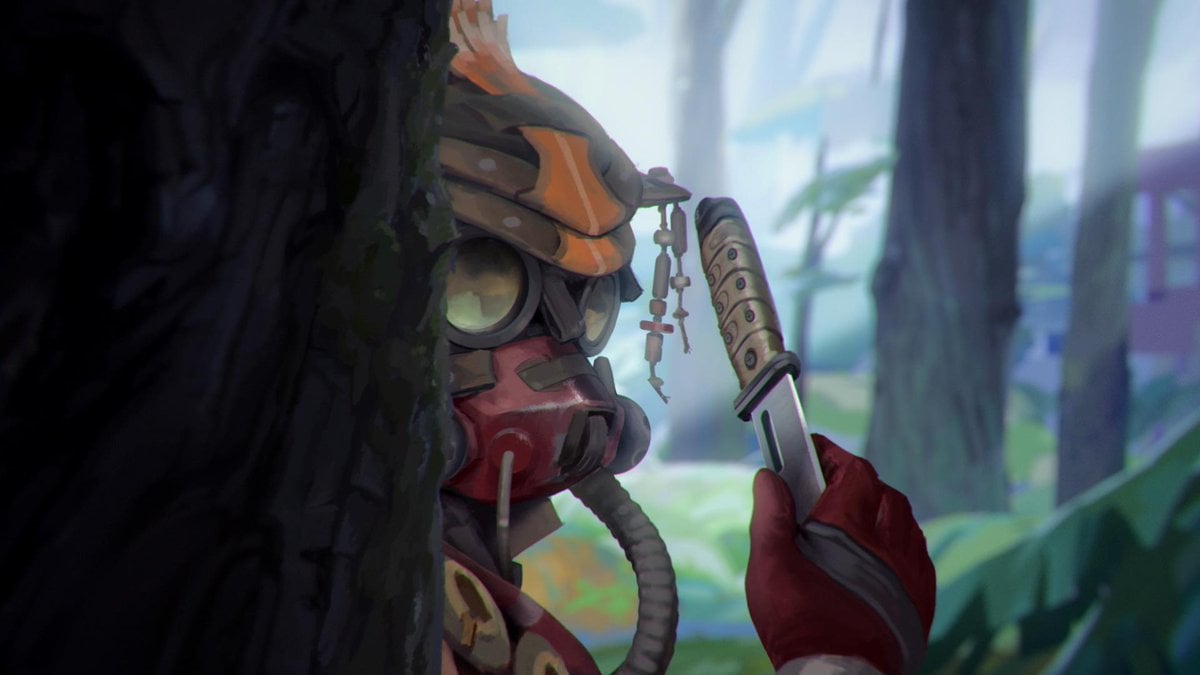 Halloween is just around the corner, and to celebrate the spooky holiday, Respawn Entertainment is launching a new Collection event next week. Once the event goes live, Apex Legends fans will be able to try out Shadowfall, the battle royale’s newest game mode.

Shadowfall will highlight the three-week Fight or Fright Collection. In the game mode, 35 solo players will return to an “eerily-lit” night version of Kings Canyon in a fight for survival. Players who are killed won’t really die, however. Instead, they’ll respawn as part of a zombie horde named the Shadow Squad.

Members of the Shadow Squad will be unable to use their weapons or abilities—but in exchange, they’ll receive increased movement and jump speed. Additionally, their melee attacks will do extra damage and they’ll gain the ability to scale walls. If a member of the undead army is killed, they will be able to respawn via skydive an unlimited number of times.

Once a game gets down to 10 players, the remaining legends will need to join forces to escape the horde of zombies on an evacuation ship while the undead attempts to stop them.

Apex’s Fight or Fright event begins Oct. 15. Fans of the battle royale will have a full three weeks to unlock any event cosmetics or to try out Shadowfall before the game mode leaves live servers on Nov. 5.