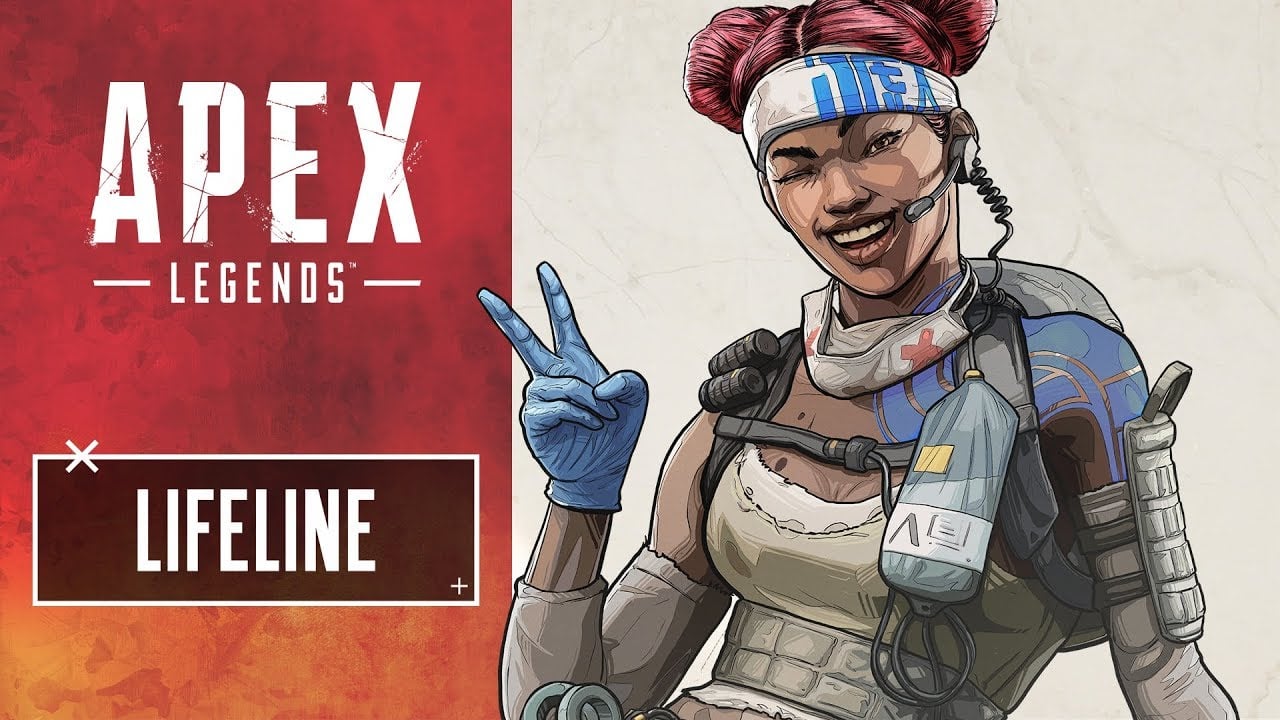 Fans caught their first glimpse of the third Heirloom set in Apex Legends following a series of leaks last week, but a recent client exploit has confirmed the set’s release. This time, Lifeline will be the lucky recipient of the Heirloom set after the client revealed all the new collectibles releasing with the Fight or Fright Halloween event.

The third Heirloom melee weapon skin is named Shock Sticks and it resembles dual-wield drumsticks with electrified tips. They seem to be made of metal and feature graffiti-like art with pink and blue accents. A closer inspection shows that one of the sticks is decorated with a miniature cartoon of Lifeline’s medic bot.

Players will be able to earn Lifeline’s Shock Sticks for free during the Halloween-themed event. If a player can unlock all 24 items before the event ends, they’ll automatically unlock the combat medic’s Heirloom set. Once the event wraps up, however, the melee skin will be available only through opening Apex Packs like the other two Heirloom sets.

The client exploit was discovered after a savvy Apex fan realized that changing their computer’s date to Oct. 15 allowed them to view all the content for the upcoming Fight or Fright event. Like previous event pages, the Fight or Fright event page features 24 new cosmetic items, including legend skins and weapon charms, coming to the game next week. Additionally, the page indicated that the event will last 20 days—until Nov. 4.

Fans will be guaranteed to receive all of the Fight or Fright cosmetics by opening 24 event-themed Apex Packs, according to the event’s detail page. Players can also unlock the cosmetics directly, likely through the event store. Respawn hasn’t revealed whether players will receive free Apex Packs for completing event missions.

Respawn has yet to officially announce the event. But based on the date provided in the client, the Halloween-themed Fight or Fright event is expected to begin on Oct. 15.