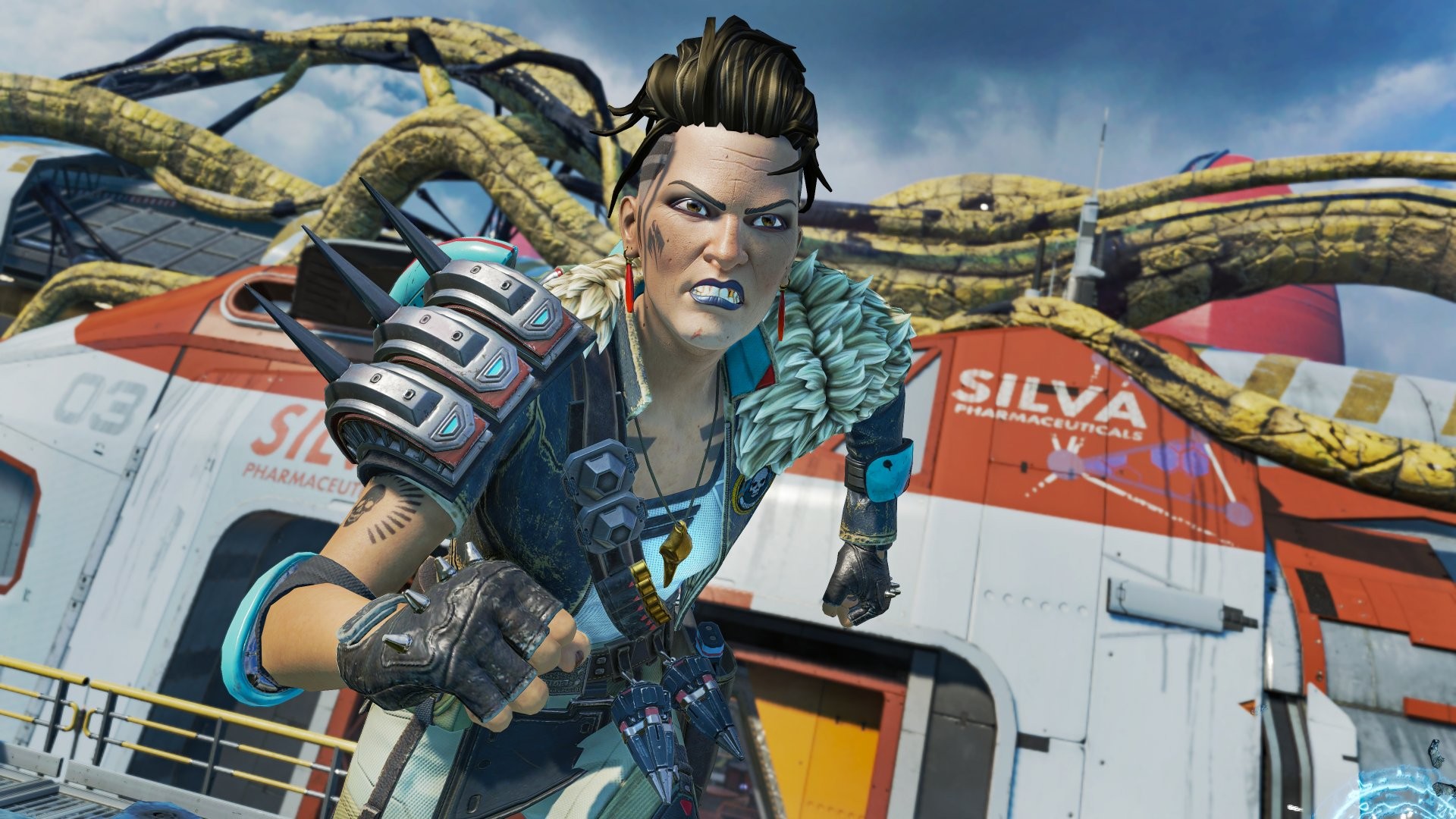 Apex Legends’ Spellbound collection event brings new collectibles, a returning fan-favorite mode, Seer’s Heirloom, and a wave of technical errors, bugs, and game crashes. Apex broke its previous records for all-time player highs with the mid-season event, but the list of fixes needed for the servers continues to grow as well.

Respawn Entertainment previously issued a statement acknowledging the rise in unplayable matches and has started taking action in ranked lobbies to work on bug fixes. Starting with the European servers, live tests are being conducted to collect data and improve the future of ranked matchmaking.

The biggest issue that currently plagues the ranked experience for players is the matchmaking algorithm, which has incorrectly grouped teams of widely different ranks with each other, leading to situations where gold and platinum players have to compete with the top Apex Predators. Many players and content creators have voiced their discontent with the ongoing situation, seeing these lobbies as lose-lose situations for both ends of the spectrum.

Apex’s matchmaking system uses a skill-based matchmaking (SBMM) algorithm, which groups teams into buckets, before sorting them into 60-player lobbies. Respawn recently released a developer deep dive explaining how the system works and the future plans to retire SBMM for a new system. The current algorithm weighs each team based on its highest-rated member, which has led to imbalanced matchmaking and unsatisfied new players, with the newest ranked bugs drastically exaggerating the issue.

With Split Two of season 15’s ranked currently moved to Kings Canyon, Respawn is working hard to identify and fix all the bugs that show up in matchmaking. Players can expect further communication with the dev team by Monday, Jan. 23 about the current matchmaking issues.