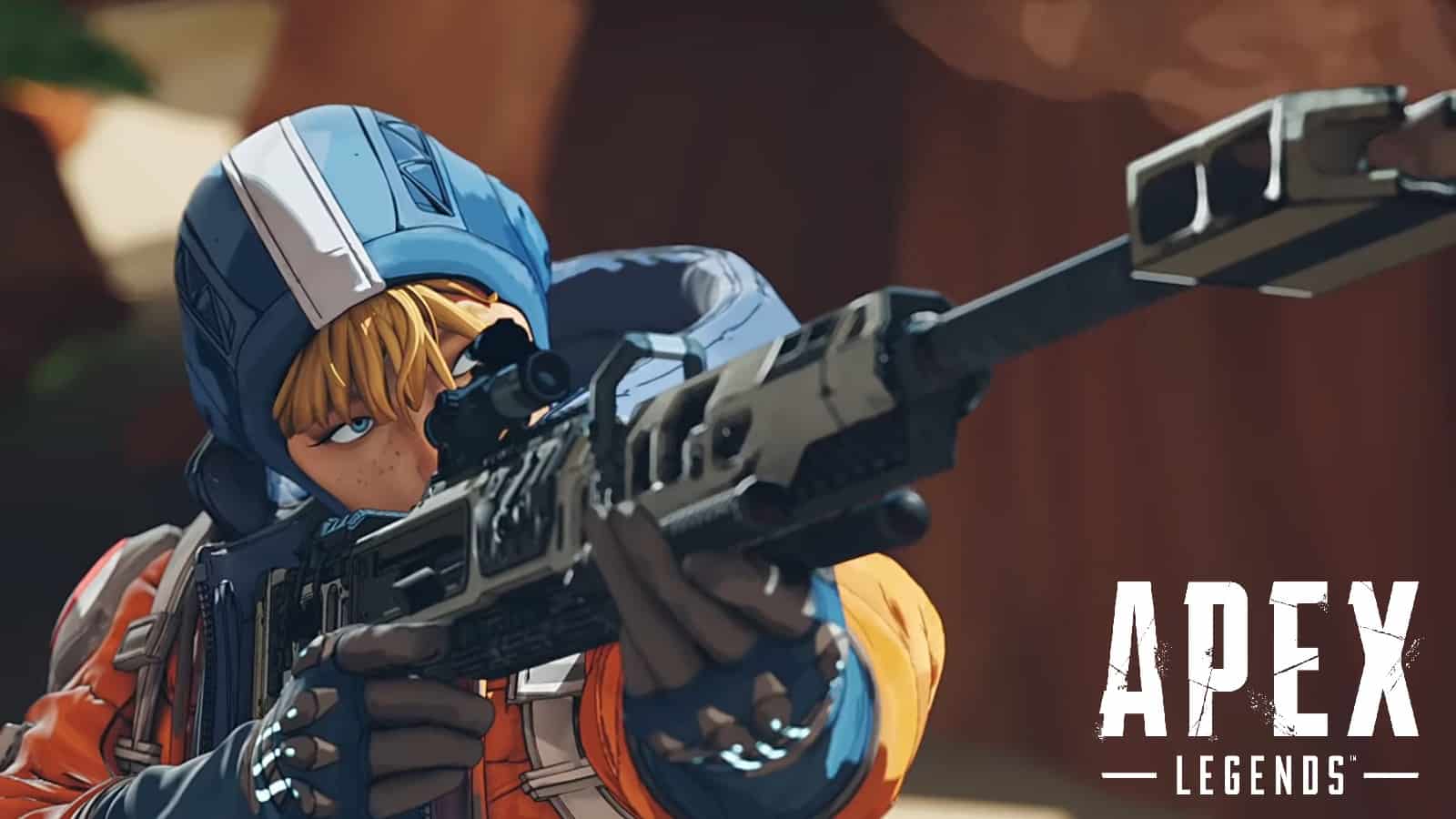 Respawn Entertainment has revealed which weapons will be moving in and out of Apex Legends‘ care packages this season.

The Volt SMG and G7 Scout are returning to floor loot from the care package, according to developer. The Bocek Compound Bow and Rampage LMG will replace them in the care package. This inclusion means arrows will no longer be in the floor loot pool, since the Bocek is the only weapon that can use them.

The Volt will be able to take advantage of the game’s new laser sights barrel attachment for SMGs and pistols, while the G7 Scout can use the epic Double Tap hop-up alongside the buffed EVA-8. The full roster of weapons in the care package in season 14 is now the Kraber, the Mastiff, the Bocek, and the Rampage.

Each season, Apex shuffles the supply drop weapons that appear in its care packages, and season 14 is no different. Alongside new legend Vantage, changes to Kings Canyon, and a new level cap, players will be able to check out the new roster of powerful care package weapons and get used to playing those that have been put back into the floor loot pool.