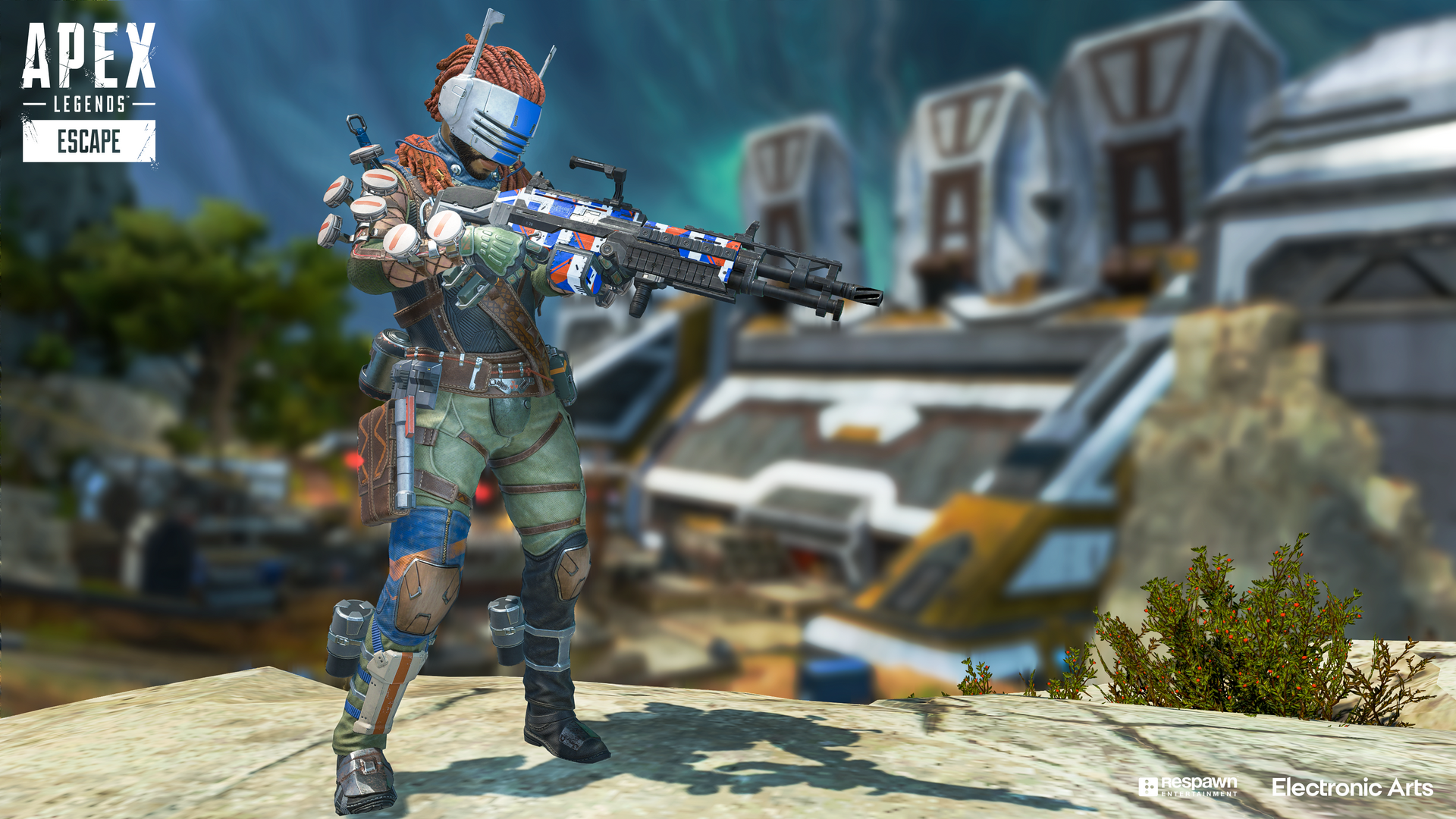 Respawn Entertainment is recategorizing two of Apex Legends’ weapons in season 14 in an effort to equalize the weapon categories and the floor loot pool.

The development team is moving the Spitfire into the light weapons category. It will now take extended light magazines and will use light ammo rather than its old heavy ammo. Otherwise, the gun’s stats and damage will remain the same. The Spitfire will be the light category’s first LMG, and it was placed there in an effort to lend a little late-game power potential to light weapons.

Many of the game’s existing light weapons, like the P2020 and the RE-45, are best used in the early game; Respawn found that by the late game, many players were ditching them in favor of heavy weapons, a traditionally stacked, powerful, and diverse category of guns. To thin out the heavy ranks a little and give some power back to the light class, Respawn added the Spitfire to the classification.

The team also revealed that the Wingman will now be using sniper ammo and sniper stocks. As a result, it’s now part of the sniper class rather than the heavy class. Respawn confirmed the gun’s stats and other equippable attachments will remain the same, so players won’t be able to stick a 4x-8x variable sniper optic on the top of their pistol.

The change was made to both thin out the heavy class even more and prevent players from using the high stack capability of heavy ammo to effectively carry unlimited ammo. Because some heavy weapons, like the Rampage and the Flatline, have large auto magazines, heavy ammo stacks in sets of 60 per inventory slot, just like light ammo. The Wingman’s small magazine—a base of only six shots, raised to nine if you have an epic or legendary extended heavy mag—meant even a single stack of heavy ammo was enough to last a Wingman for several rings. Sniper ammo only stacks in sets of 24, making ammo management much more pertinent for Wingman users.