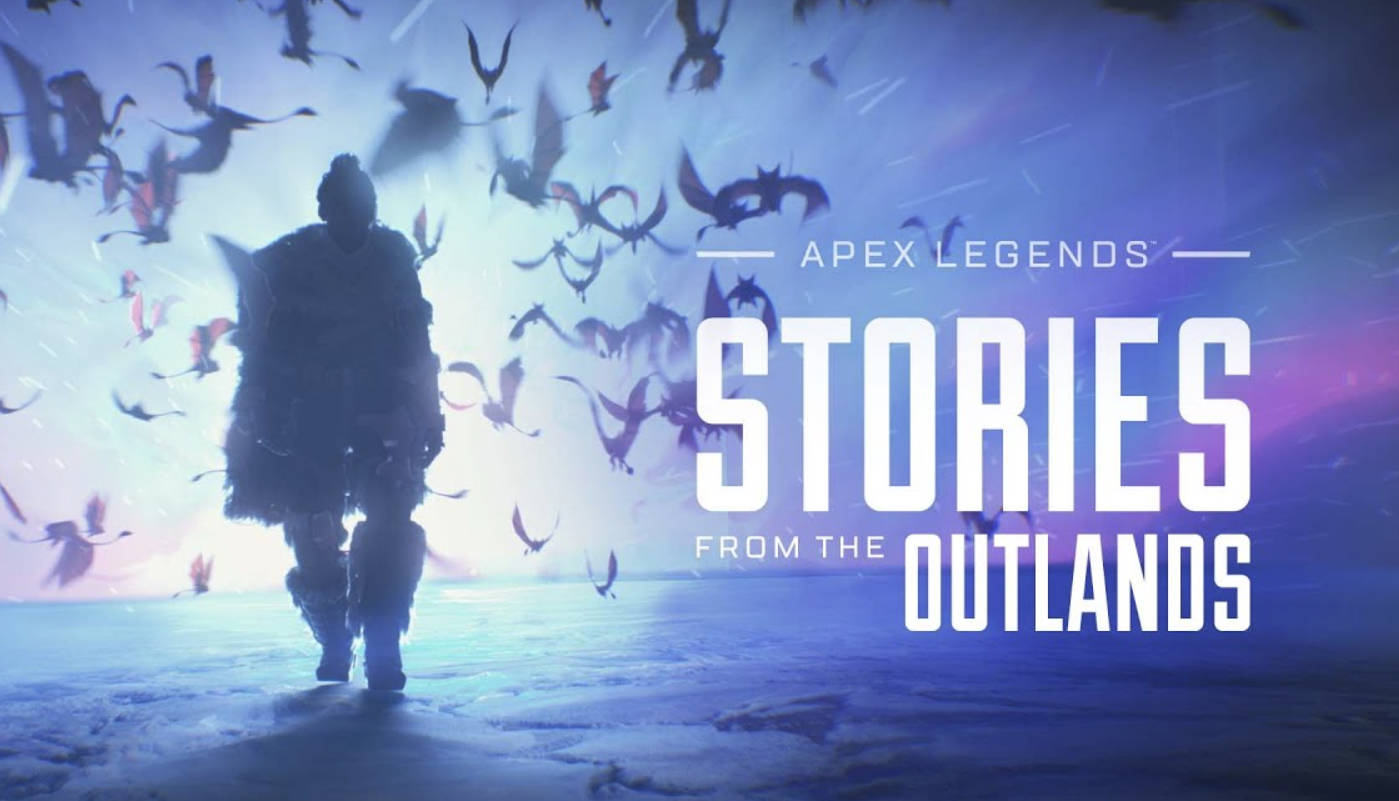 Set your alarm clocks, Apex Legends fans. A new Stories from the Outlands episode drops tomorrow, and it’ll likely give fans a closer look at the battle royale’s next playable character.

Respawn Entertainment tweeted out an image from the video today, as well as a time and link for when it drops. The description is short and sweet, keeping its cards close to the vest: “Tune in tomorrow, July 25, at 8:00 am PT for our next entry in Stories from the Outlands.”

Stories from the Outlands is one of Apex‘s video series that often gives fans a closer look at who their favorite characters are outside of the Apex Games. Respawn typically adds a new episode prior to the launch of every season to introduce the game’s next playable character and give clues as to what abilities they’ll bring to the battle royale.

The tweet, image, and description of the YouTube video offer little else to go off of, but the image shows the silhouette of what appears to be a woman surrounded by bat-like creatures. Luckily for anxiously awaiting fans, a recent slip-up from Respawn that briefly appeared in-game yesterday may give fans a better hint at what’s in store.

“There’s a new installment of the Stories from the Outlands! Watch Survive and meet the new Legend joining the Games in Apex Legends: Hunted, coming August 9!” the preview read.

The woman in the preview closely resembled a character named Vantage, who was a part of a massive leak in March. Other leaks from reputable data miners have suggested the next season will be safari themed, which coincides with what the preview said would be the name of the next season, “Hunted.”

Earlier in the week, Respawn tweeted out a series of diary-like writings from what seemed like a young girl. They featured doodles of fauna living nearby and documented the animals that the writer hunted that day. Yesterday, the Apex developer shared a second lore tidbit in the form of an audio recording. In the recording, a woman phones in a tip on “prisoner T0323” on Págos, a planet in the Apex universe, and a man hastily responds. A “Vantage” distress beacon plays, and the man seems eager to locate its source, cutting off the radio signal before the woman can collect her reward.

Together, all of these clues add up to a character named Vantage, who was first seen in the March leaks that showed off a total of nine new legends, five weapons, and two Heirlooms. In the leak, Vantage was one of two characters who had a model in-game, with the first being Newcastle, who later arrived in the game in May with season 13. Both of the Heirlooms shown off in the leaks later arrived in the game as well, leading many to believe that this uncovered information had a bit more than just a grain of truth to it.

Vantage’s abilities in the leak included a “winged companion” she could throw out and teleport to for her tactical. Her passive revealed details about enemies when she scoped in on them with a long-range weapon or unarmed. The leaks also suggested Vantage carries a customized sniper for her ultimate that “marks” enemies and scans them for her team. Damage from the rifle doubles on successive shots.

Apex fans eager for the next season to begin should tune in tomorrow at 10am CT to see the next Stories from the Outlands premiere. Apex‘s season 13, Saviors, is scheduled to end on Aug. 9, according to an in-game tracker on the battle pass, with the next season likely beginning shortly after.