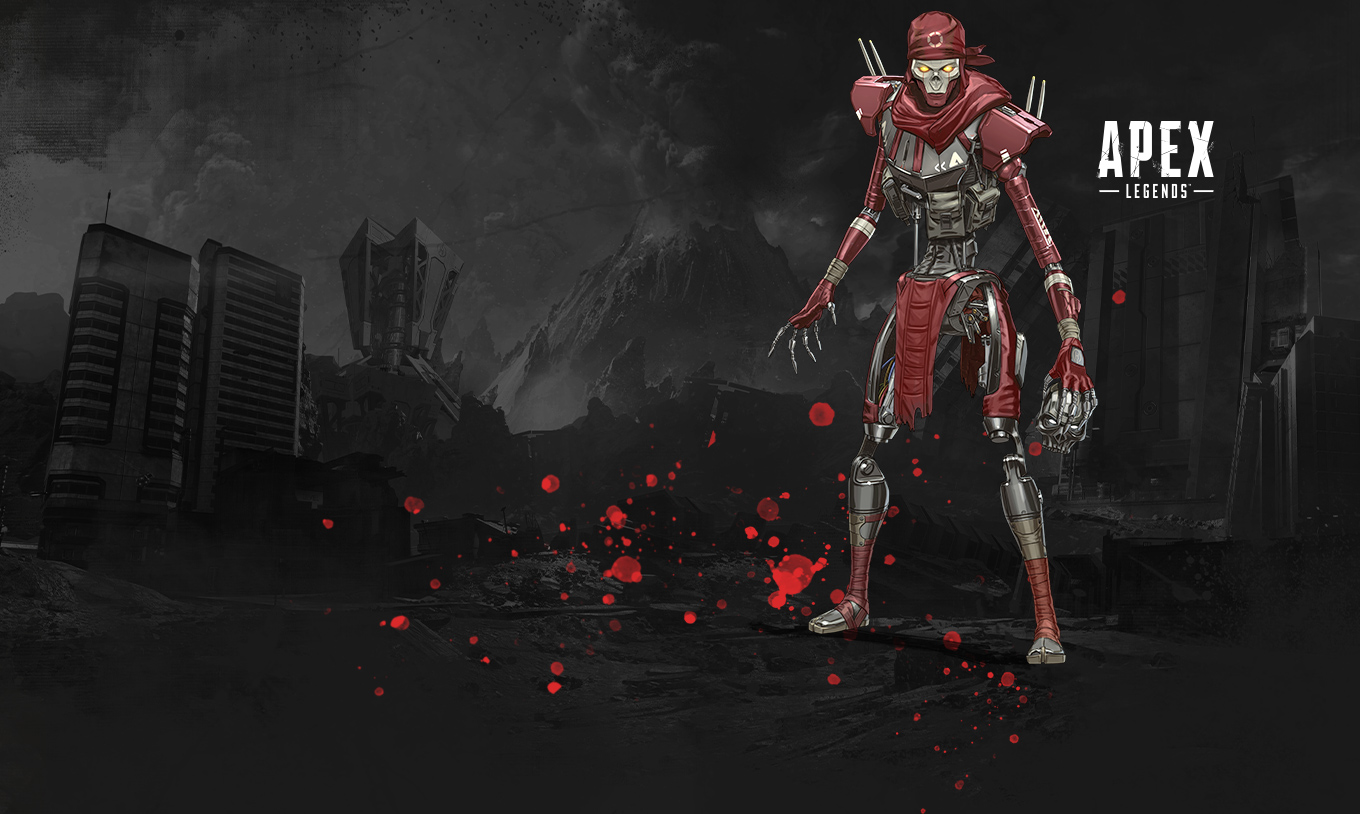 Revenant may be coming to Apex Legends sooner than you think.

A trailer for Apex Legend’s season four appeared on YouTube briefly before it was removed by Respawn Entertainment, but it still gave players enough time to take screenshots. One screenshot in particular shows Forge in the middle of what appears to be an interview while Revenant lingers in the background, preparing to stab Forge in the back.

Forge was officially announced by Respawn as the new champion for season four, which made players think Revenant would be put on the back burner for now. Respawn has a history of only releasing one champion per season, but this new leaked evidence may suggest otherwise.

Revenant has appeared in data mines numerous times since last August and was clearly shown in the trailer for last year’s Halloween event. Earlier this week a player was able to find a full picture of Revenant on EA’s website. Revenant’s abilities and Valentine’s Day quips have also been found by data miners, hinting at a possible release in early February.

Players also found an in-game easter egg that apparently showed an interview setup for Forge. Near the impromptu studio players also found what appears to be an opened vent, which has lead to speculation of Revenant assassinating Forge during this interview. The latest leaked image seems to support this theory, but it’s all speculation since no official announcement or trailer has been released.

King’s Canyon will also make a return in the second half of season four, which could mean Revenant could be released during the mid-season split. Forge is the only confirmed new champion for the upcoming season so far, but Respawn may give players a surprise in celebration of their one-year anniversary.