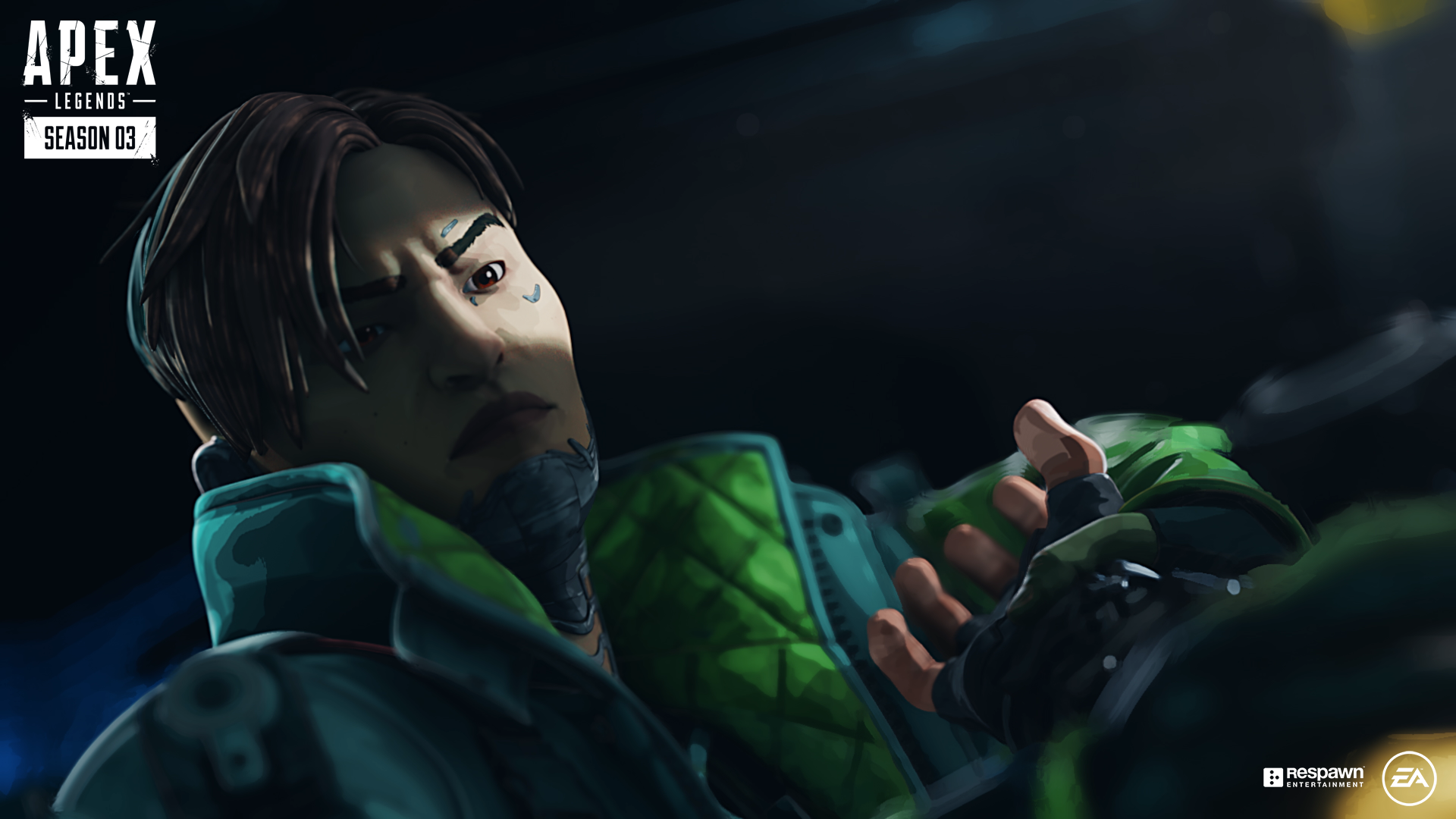 Apex Legends’ Crypto has a target on his back—at least according to the latest lore teaser. His foster sister, Mila Alexander, left him a video message warning him that someone has their eyes on the hacker.

“They’re working for one guy,” she says in the message. “I don’t know his name, but he’s watching you… from the inside.” She also recounts that she escaped the facility and is laying low for the time being.

The identity of the person looking for Crypto is still unclear, however—and it could be another new character. A fellow legend spying on the hacker is unlikely but not outside the realm of possibility. The information lines up with the series of in-game teasers hidden in the binary code on a hacked banner, which mentions a “Syndicate Rat“—possibly Crypto, possibly the person watching him.

The Lost Treasures event trailer revealed that Mila was alive after she left a short message through his drone. After the message first aired, Mila left a series of three videos scattered across Kings Canyon’s loot bunkers, which finished with today’s teaser.

In the first broadcast, Mila revealed that she’s alive and that the Syndicate abducted her instead of killing her. The Syndicate interrogated Mila in the second message, looking for the whereabouts of Crypto and how the two uncovered the organization’s bet-rigging algorithm.

Mila is a core part of Crypto’s trajectory to the Apex Games. The two were orphans on the streets of Suotamo but worked their way into engineering and tech as a means to earn a living. The two got a job designing drones for the Syndicate.

In Crypto’s episode of Stories from the Outlands, the two uncover one of the Syndicate’s bet-rigging algorithms, a highly-classified and profitable piece of information that’d be dangerous in the wrong hands. The Syndicate found out about the breach and chased both of them down. The organization abducted Mila and she was presumed dead. Crypto escaped and hacked his way into the Apex Games to expose the Syndicate and get justice for Mila.