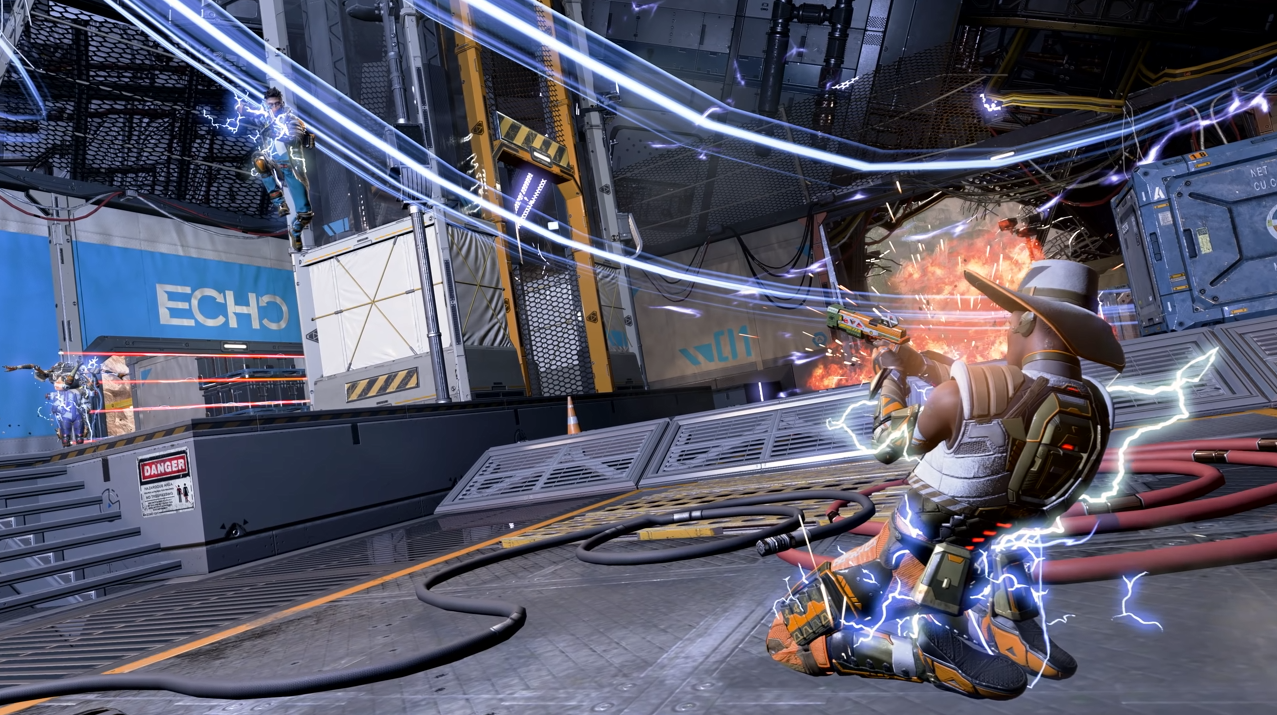 While the Unshackled event will introduce a host of new skins and other cosmetics into Apex Legends, it also brings with it an old favorite: Flashpoint. Flashpoint is a limited-time game mode that first launched with the Aftermarket event in season six. This time, however, the LTM shifts maps from Kings Canyon to Olympus.

Flashpoint will be available to play throughout the duration of the Unshackled event, which means players will have two weeks to get their kicks in this LTM.

How to play Flashpoint

Flashpoint takes the traditional battle royale formula Apex is known for and introduces the unique twist of “flashpoint zones.” These zones are areas of the map that heal all players inside of them. As long as players don’t take damage for a short period of time, their health will automatically begin to regenerate inside of these zones.

These flashpoint zones are easy to identify. They appear around points of interest on the map, and are indicated by large, translucent auras that completely surround a POI.

Players also get an indicator above their health bar when they’re in a flashpoint zone, indicating they are being healed. When a player takes damage, this indicator changes to a timer to indicate how long a player must avoid taking damage to begin healing again, similar to the shield regeneration timer in the Control LTM.

The other major change Flashpoint makes? All healing items are removed from the loot pool. No syringes, no shield cells—no nothing. That means the only way to heal yourself in Flashpoint is by being inside one of the flashpoint zones.

As the ring closes and fewer flashpoint zones become available to play in, players will have to move between flashpoint zones carefully since they won’t be able to heal while outside of a zone. Zones disappear when they are outside of the ring, and even if they didn’t, the constant damage a player would take from the ring would prevent them from healing inside the zone. This makes going outside the ring an even more dangerous idea than usual.

Think you have what it takes to conquer Flashpoint? Prove it when the LTM drops with the Unshackled event on April 19.