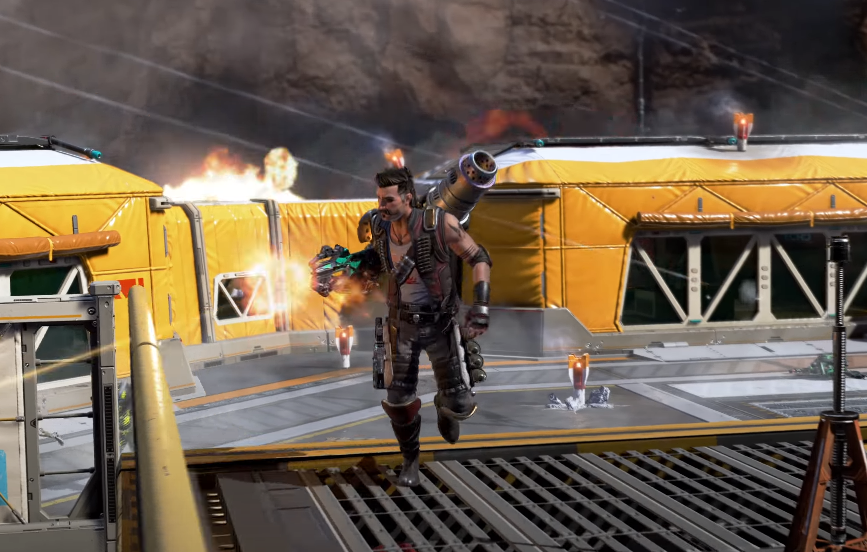 Though Apex Legends fans can expect plenty of loot changes in season eight, all care package weapons are staying put.

With the 30-30 Repeater making its debut in Mayhem, Respawn decided to keep the Prowler in the care package to "give it some time to settle." The Peacekeeper and Kraber will also remain as supply drop weapons.

"We're not tied to replacing Care Package weapons every season," game designer Eric Canavese told Dot Esports. "We're going to do it if we feel like it's the right time to do it and if the meta responds well to it."

The season seven supply drop changes put the R-99 back to the floor loot pool, stowing the Prowler away in care packages. This will remain intact for at least one other season.

With the addition of the Gold Magazine, which will automatically reload holstered weapons, the devs needed to make some room in the floor loot pool. The Gold Barrel Stabilizer will be removed, along with the Double Tap Trigger hop-up for the G7 Scout and EVA-8 Auto. But the Anvil Receiver for the Flatline and R-301 Carbine will make its return, empowering semi-auto damage and potentially rivaling the new 30-30.

"We don't want it to be just 30-30 fights all the time," Canavese said. "We want other weapons that can compete against it to have interesting combat moments and interesting options for people to run."