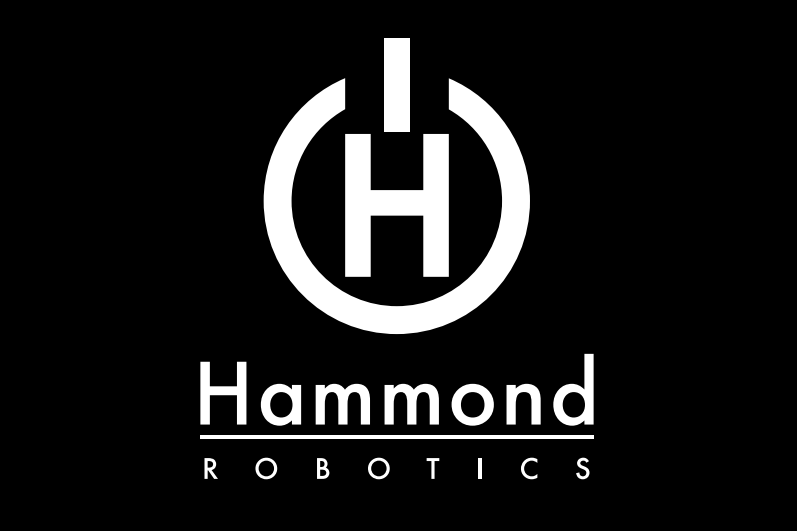 The run-up to Apex Legends’ fourth season has been filled with shocking twists, wild speculation, and cryptic teasers. Players found another preview on the map today and it’s surprisingly easy to miss.

The latest and final map tease is a gigantic hologram with the logo of Hammond Robotics, an in-game corporation that will play a significant role in the upcoming fourth season. Apex personality Shrugtal uncovered the Easter egg and shared footage of it on Twitter.

Players can trigger the hologram by activating a small pole on the map. It’s located on top of a hill near Fuel Depot, close to the ponds in the region. Data miner iLootGames shared a video detailing the totem’s location.

This is the third map tease for Apex Legends’ fourth season, titled “Assimilation.” The first tease allowed players to glimpse at three lights in a sky that likely belonged to a distant spaceship. The second teaser was a reference to the new legend, Forge, and displayed the stage for an interview. The character has a deep relation to Hammond Robotics.

Forge was introduced in Apex’s devstream. He’s the first corporate-sponsored legend to join the Apex Games and his sponsor is none other than Hammond Robotics. Game designer Jason McCord said that the company “might have something to do” with the upcoming changes to World’s Edge and it’s likely that Hammond Robotics will interfere with the topography of the map.

Forge was a part of Hammond Robotics’ introduction to Apex, but the character’s shocking demise isn’t the end of the company’s stint in the battle royale. The official account released a teaser that details “another break-in” at the company’s temporary facility in Talos. It’s likely that it involves Revenant, who fatally attacked Forge in an interview.

Respawn still has big plans for the upcoming season. Writer Tom Casiello tweeted that “the story’s just getting started” and teased more shocking events in the Apex universe.

“Sure been an eventful few days in the Outlands,” he tweeted. “And there’s another whole week until Season Four. Wonder what will happen between now and then…”

It’s possible that players haven’t fully cracked the teaser yet. Shrugtal mentions that there are hologram sounds for “big” and “small” illusions. Although the big hologram has likely been spotted, the small one is still a mystery.

Related: Here are all of the changes coming in Apex Legends‘ season 4

Assimilation is scheduled to begin on Feb. 4, Apex’s one-year anniversary. The update will bring a new weapon, changes to ranked, and the return of Kings Canyon.