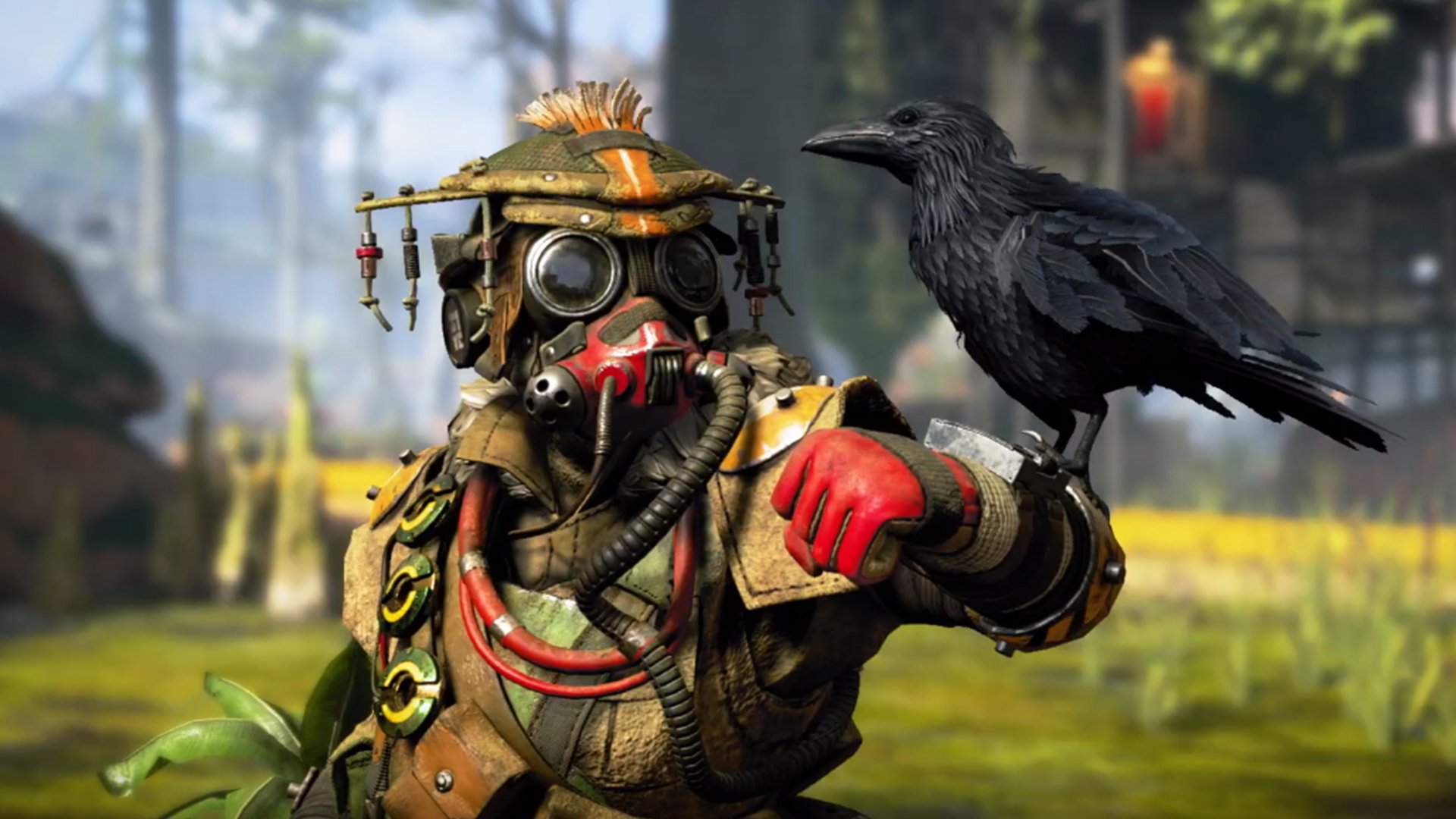 Kings Canyon is finally returning to Apex Legends—but the map will look a bit different from what fans may remember.

After a full week’s worth of leaks, Respawn Entertainment has officially unveiled the next Collection event coming to the battle royale: the Fight or Fright event. The event will follow a Halloween theme, adding a total of 24 new spooky cosmetics and a limited-time game mode named Shadowfall.

The new Shadowfall game mode sends 35 solo players back to Kings Canyon. For this event, however, Apex’s original map will be “eerily lit,” adopting a night mode. Players will fight for survival, but they won’t actually die when they’re killed. Instead, they’ll be respawned as an undead member of the “Shadow Squad.”

Once the game comes down to the final 10 players, the remaining legends will need to join forces to board an evacuation ship while the army of the undead attempts to stop them.

Like previous events, players will be able to unlock event-exclusive skins through Event Apex Packs. This time, however, Respawn has removed event currency from the loot box system and has replaced it with additional loot. Similarly, all 24 items included in the Fight or Fright Collection will be available through direct purchase or crafting, in addition to Event Apex Packs.

Those who unlock all 24 items will automatically receive the Lifeline Heirloom weapon for free.

The Fight or Fright Collection kicks off on Oct. 15 and will run until Nov. 5.