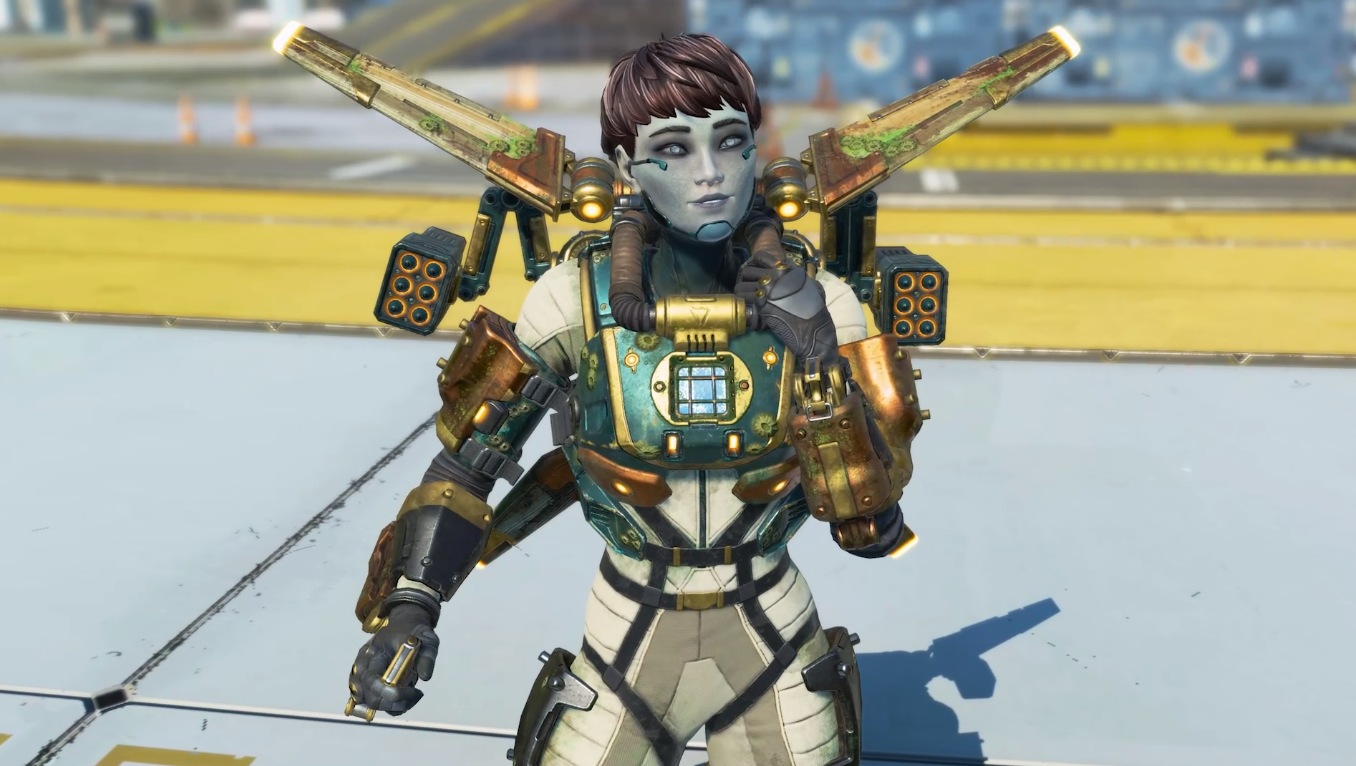 The next offer in Respawn Entertainment’s partnership with Amazon is now available for Apex Legends players to claim, and this time, it’s all about the Winged Avenger.

This month’s bundle in the Prime Gaming campaign is centered around Valkyrie. The Valkyrie Deep Dive bundle includes an Epic Valkyrie skin, a rare G7 Scout skin, and the In Too Deep banner frame for the recon legend.

As the bundle’s name might suggest, all of the items included in the offer share the same aquatic theme. Deep Dive Valkyrie reimagines the character as a zombie-like creature that swam up out of the ocean’s depths; her skin has paled and her eyes have taken on a milky-white hue. Barnacle-like designs accent her teal and rust-colored armor. The Deep Breaths G7 Scout skin also features the same barnacle-like designs with a golden nautical pattern.

Players can unlock the bundle by following instructions on the promotion’s page.