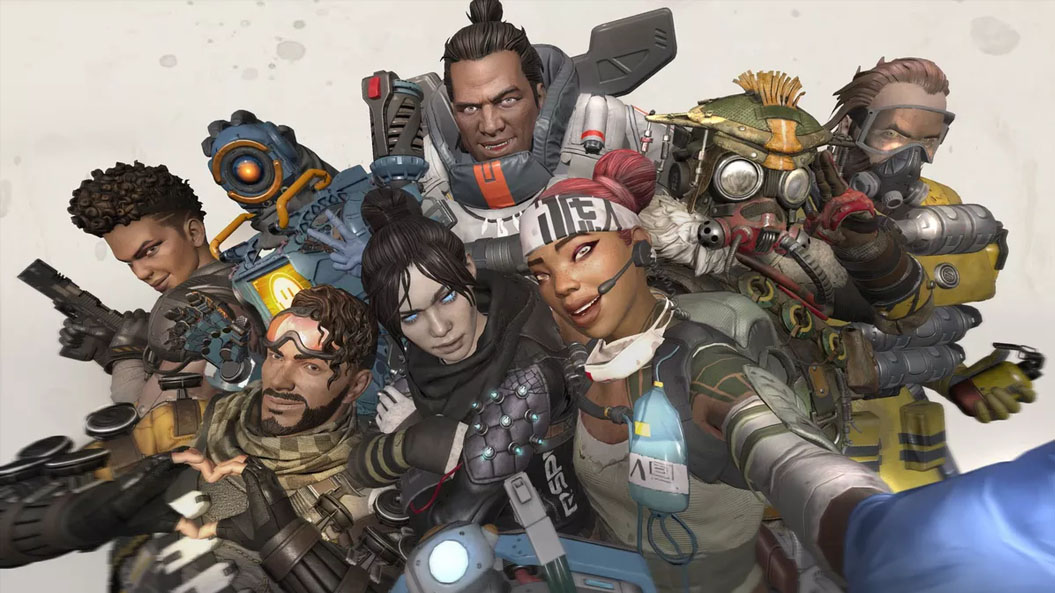 Apex Legends’ ultra-rare cosmetic items have just been given a fan-made upgrade after a player designed new heirloom styles for each legend earlier today.

The Apex player created heirlooms for each legend, including the latest to be added to the game, Revenant. The embodiment of death itself has his own sickle with a curved handle and rounded blade. It’s only fitting that Revenant has the scariest heirloom of them all.

The quick-witted holographic trickster Mirage has his own “Holo-bat,” which is a “high-tech baseball bat that projects afterimages of itself to confuse opponents, Mirage even signed it himself,” according to the player.

Crypto’s emphatic hacking abilities have been made even easier with the new “Jingum.exe.” This is a combination of a hacking program, hence the .exe, and a jingum, a martial arts sword that’s similar to a katana but much lighter and thinner.

Although these heirlooms are well-designed, it’s unlikely that they’ll be added at the same time (if at all) considering Respawn adds heirlooms one at a time and they’re made available during events. The first heirloom set, which was released at launch, was for Wraith. She received a kunai knife that causes small portals to appear with any melee attack.

After Wraith’s heirloom was added, Respawn implemented heirloom sets for Bloodhound in the Iron Crown event, Lifeline in the Fight or Fright event, and most recently Pathfinder in the Holo-day Bash event. Considering this event finished on Jan. 7, it may be a while before Apex players get a new heirloom set.