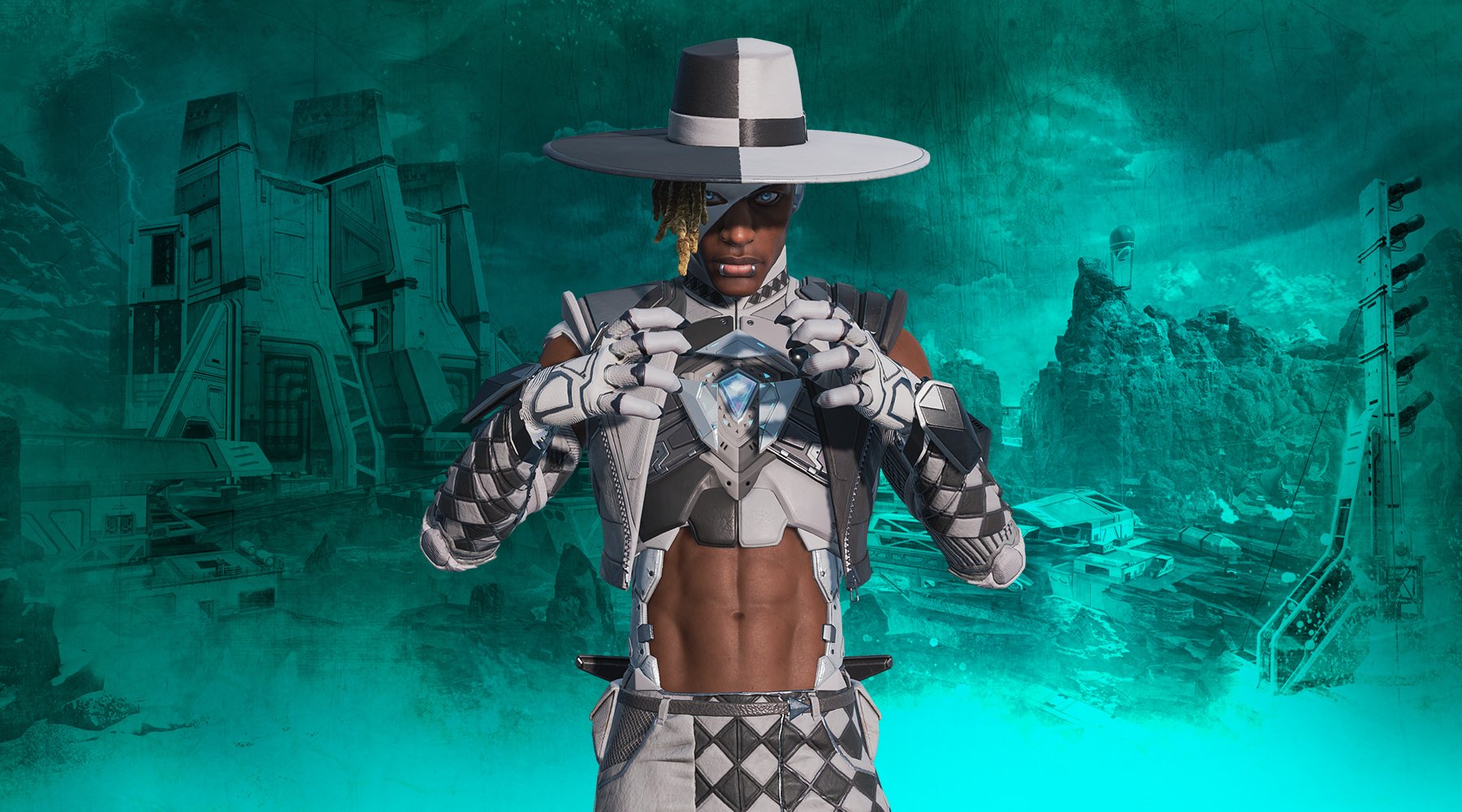 Last week’s release of new character Seer in Apex Legends has sparked quite the debate among players. Some believe that his recon-based abilities, which include a tactical that interrupts, reveals, lightly damages, and briefly blinds enemies and an ultimate that reveals enemies in a large area, are too strong compared to other legends’ kits.

While Seer is certainly strong right now, he’s also new. Newbie and veteran players alike are still learning how to play around him, which makes the skill gap seem wider at first before people get used to him.

Though Seer might need a little tuning down—which has already been confirmed by the development team at Respawn—he’s not nearly as overpowered as many players think he is.

Changes on the horizon

There’s no doubt that Seer is tricky to play against. His kit throws a big wrench into the meta—which is exactly what it was designed to do. The wide area of his ultimate and the large number of debuffs his tactical causes can feel frustrating to play against, particularly because they’re designed to be used stealthily. While he’s not a true stealth hero, Seer was designed to be a sneakier version of Bloodhound. Rather than running in with scans and guns blazing, Seer can sit back and sense approaching enemies, timing his abilities to match their pace.

It’s not unusual for new legends to be a little strong on release. Valkyrie was nerfed lightly a few times after her release, shortly after many complained that she was OP at the beginning of season nine. In a similar fashion, Respawn has acknowledged that Seer needs a couple of nerfs to keep him in line with other recon heroes. As confirmed in a Reddit AMA, the flash on his tactical will be removed and it’s likely that he’ll receive a couple of other tweaks. His kit won’t receive any huge changes, just smaller adjustments.

While many in the community would prefer that he receive huge changes or be removed from the game entirely, the truth is that small adjustments can have a huge impact on gameplay. Balancing characters in a competitive environment is a game of minutiae and numbers, not large, sweeping changes. These changes will likely have a larger effect than anyone expects.

Even before Seer’s upcoming balance patch hits, there’s still a multitude of ways to play against him. While he doesn’t have any hard counters—like most characters in the game—certain strategies work better than others when staring down a Focus of Attention or an Exhibit.

Seer is weakest against characters that are able to quickly and aggressively rush him. Instead of sitting back or “ratting” and allowing him to gain a significant amount of information on locations and health bars, it’s best to run in guns blazing and chase him out of wherever he’s hiding. Characters like Bloodhound and Octane are great for this strategy.

Seer is also weak against characters that can quickly get away from his abilities. Using high-mobility heroes like Wraith and Valkyrie, who can phase or fly out of his Exhibit, is a good way to force some counterplay. Exhibit can also be seen from a long way away, which alerts other teams to a fight or showdown going on in a particular corner of the map. When Seer is rushed from several different directions, the unidirectional nature of Focus of Attention becomes a weakness rather than a strength.

While pros and high-level streamers have already logged plenty of hours playing with and against Seer, the average player may have only encountered him a couple of times. At first blush, he can seem annoying and overpowered to play against, particularly with the litany of effects on Focus of Attention. But over time, players will find new strategies and ways of dealing with Seer, making it easier to play against him effectively. If he’s anything like Valkyrie, his popularity will also go down over time, making it less likely that any given match will be filled with Seers.

Like most recon legends, Seer’s effectiveness depends on the information he gives his teammates. While he can deal some damage, his greatest strength is in the health bar and location information provided by Focus of Attention and Exhibit. If he misclicks these abilities or otherwise isn’t able to give enemy information to his teammates, his potential power and effectiveness go down significantly. It’s unlikely that every Seer knows how to leverage him to his highest potential yet, which lowers his actual power on the battlefield.

Yes, Seer is tuned high right now, but he’s certainly not as ridiculously overpowered as much of the player base is claiming he is. As Respawn issues more nerfs and tweaks and people learn how to play against him, it’s likely that he won’t seem nearly as OP as he does now.

When new legends are released, it takes a little time to get to know them and learn their strategies before we can truly say how strong they are—and Seer is no exception. Just as he says in his trailer, change is inevitable.