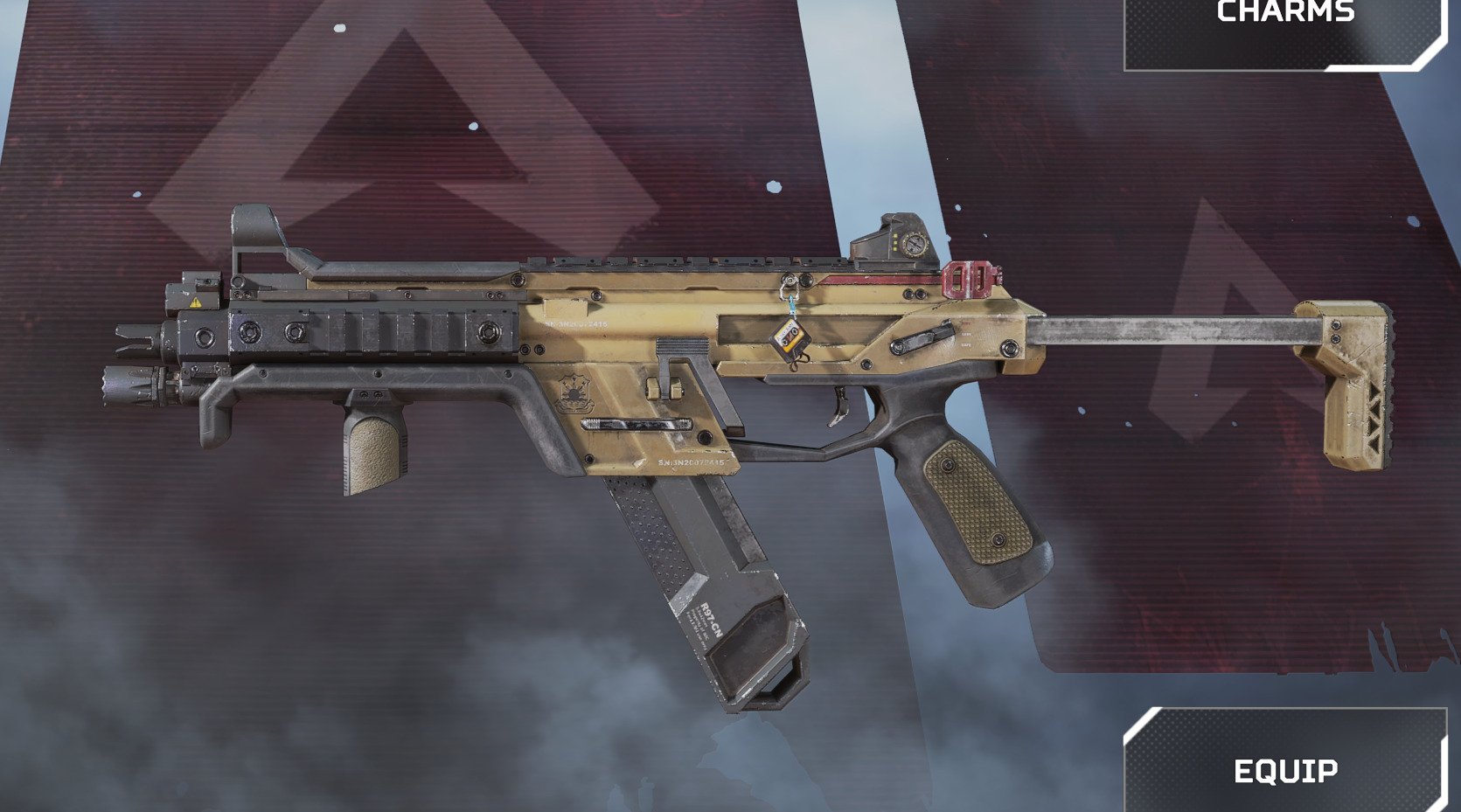 Getting your hands on the coveted R-99 will be a lot harder in Apex Legends season six.

The powerful SMG will become a Care Package weapon in Boosted, with the Devotion replacing it in the regular loot pool. And the addition of the Volt SMG, which brings the Apex weapon roster to 24, means that there will be plenty of energy guns to toy with.

The R-99 is a staple in most players’ loadouts. It’s an extremely balanced weapon that’s strong from close to mid range, easy to control, and doesn’t need too many attachments to be effective. Making it a Care Package weapon should balance out the meta more and make room for other guns to shine.

The Devotion LMG, which was made a crate weapon in season four, makes its return to the regular loot pool. The gun was originally put in the Care Package pool because Respawn believed a “fully-kitted Devotion” was “one of the strongest weapons in the game.” So devs gave the gun Turbocharger functionality and made it a crate weapon.

It’s unclear what changes will be made to both weapons to balance out their new roles. When the Peacekeeper was made a Care Package weapon in season five, for example, it’s rechamber and reload time was buffed, along with its projectile size and consistency.

The R-99 will likely come with an increased magazine since it’s stock size is relatively low. And Respawn seems like it’s bringing the Turbocharger hop-up back to accompany all the energy weapons that will now be in the normal loot pool.

The weapon swap was rumored to happen this season by data miners. Shrugtal, for example, theorized that the Devotion would have to be switched out with one of the Volt’s “SMG competitors” to maintain balance.

Apex’s season six: Boosted kicks off tonight at 12am CT.