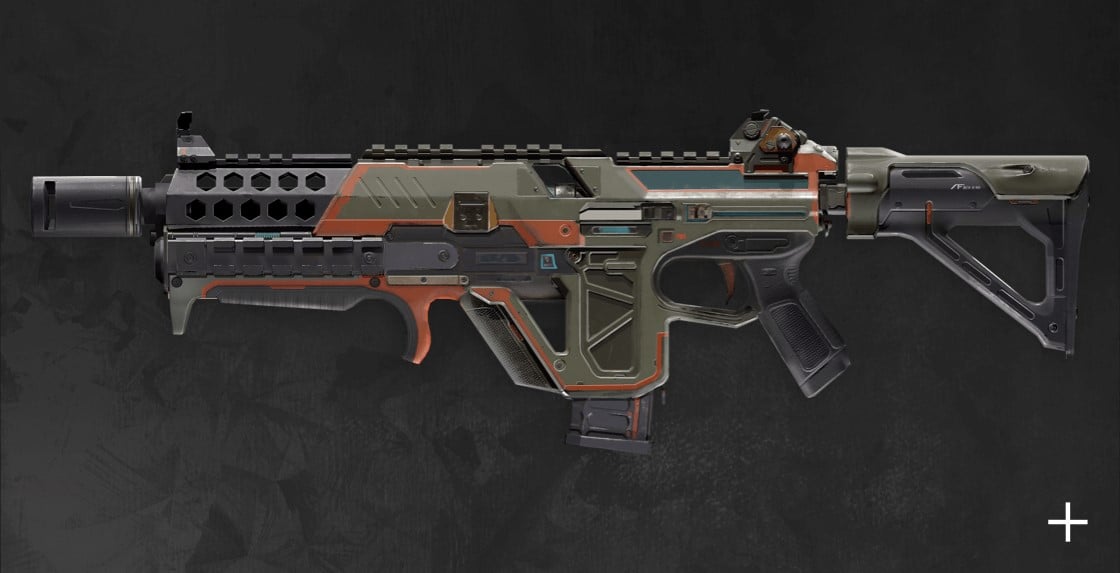 Respawn shocked fans today with the reveal of the latest addition to the Apex Legends armory—the Volt SMG.

The gun, which originally has roots in the Titanfall universe, has been unearthed plenty of times by data miners. And it appears Respawn is finally introducing it to the battle royale for season six as the game’s first energy SMG.

“Charge into battle with this energy SMG that packs a punch,” according to Apex’s season six page.

Aside from a brief description of the Volt that hints it’ll use Energy ammo, Respawn hasn’t offered much else. But it’ll likely have similar characteristics to the Titanfall iteration.

In Titanfall 2, the Volt fires “concentrated bolts of high energy” and is most effective in medium to close-range engagements, according to the gun’s wiki page. It also has a high rate of fire and will likely be fairly accurate from close range.

The Volt will join the R-99, Alternator, and Prowler in Apex’s SMG category.

This isn’t the first time Respawn has repurposed a Titanfall weapon for Apex—and likely won’t be the last. Many of the battle royale’s guns take inspiration from the Titanfall universe, such as the P2020 pistol (P2016 in TF2), R-99 (formerly R-97), and the G7 Scout (G2A5).