“I’ve got you, my precious baby boy.” 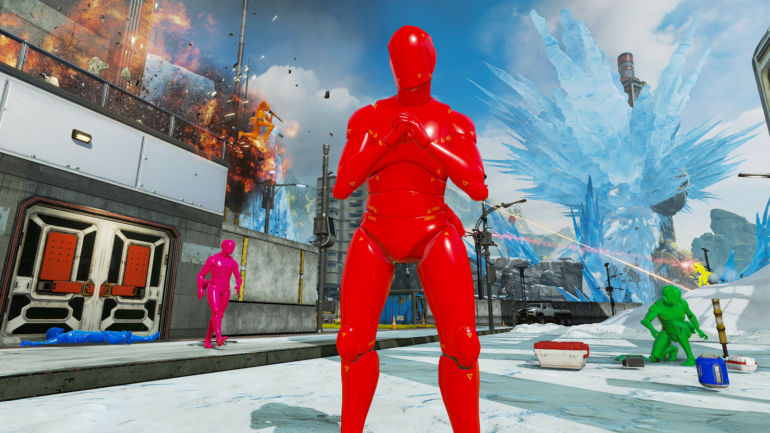 The DUMMIEs Big Day Apex Legends game mode replaces all legends with test dummies of various colors. The human replicas have their own set of unique abilities and ultimates, but they don’t speak or have any voice lines—until now.

One creative Apex player felt the lack of voice lines in the DUMMIEs Big Day game mode was “bizarre.” So they created their own hysterical quips and posted them on Reddit today.

To create as authentic of a dummy voice as possible, the player spoke in monotone staggered syllables reminiscent of Pathfinder. One of the more iconic quips is “I’ve got you, my precious baby boy” when reviving a teammate. But simpler voice lines like “he’s down” or “thanks,” still deliver due to the hilarious tone.

Apex fans enjoying the event don’t have much longer to revel in the fancy festivities. Grand Soirée comes to a close today, Jan. 28.