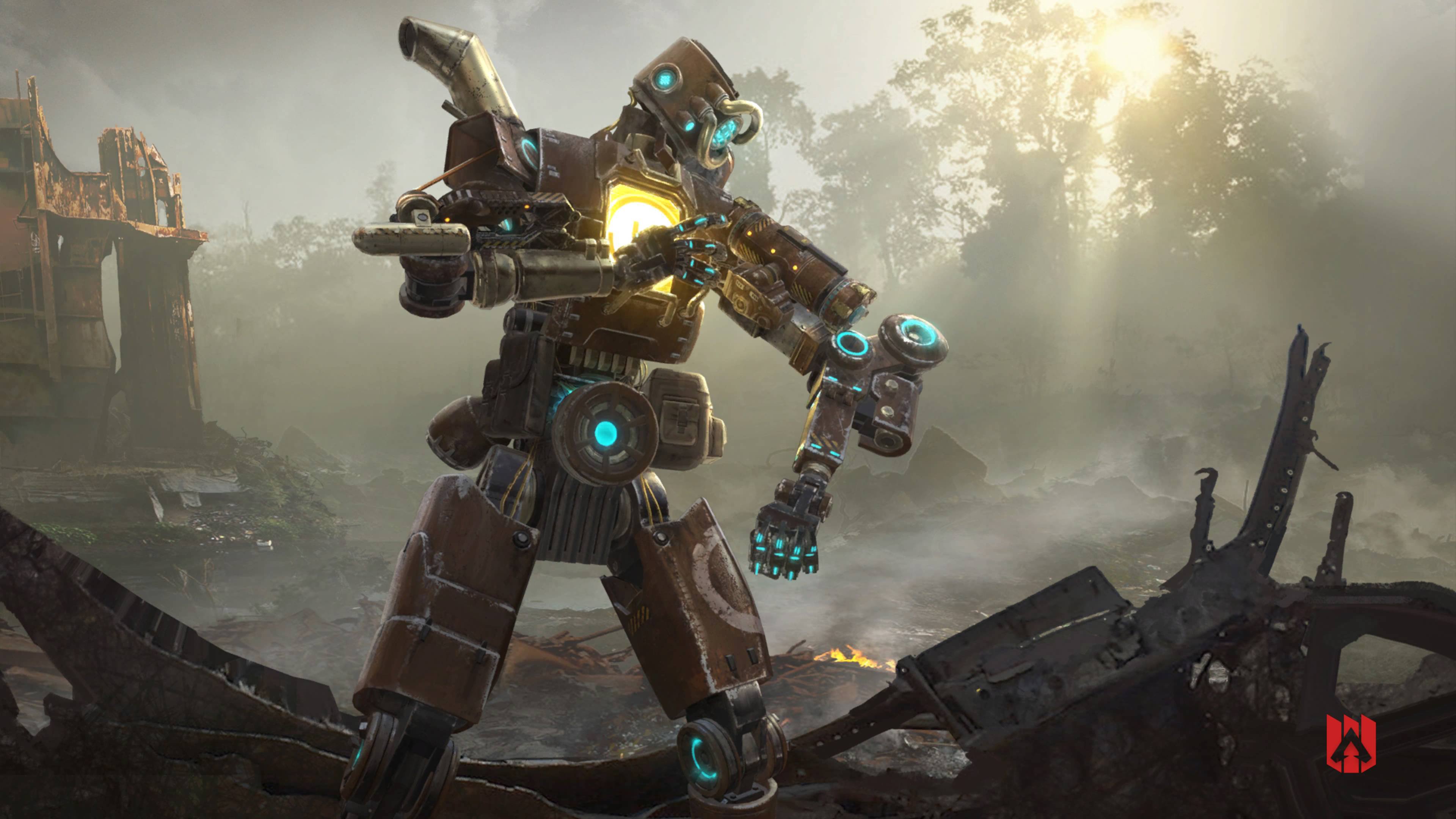 A new and free skin in Apex Legends is live now, and it’s for none other than everyone’s favorite bot, Pathfinder. Not only that, but it’s a crossover skin with Star Wars.

The BP-1 skin is in celebration of Star Wars Jedi: Fallen Order, another title by Apex developer Respawn Entertainment.

BP-1 is inspired by and in tribute to BD-1, the mini companion droid who accompanies Jedi Cal Kestis in Fallen Order, which has received rave reviews across the gaming landscape.

Star Wars also had a crossover with Fortnite last month when it released the Stormtrooper skin to celebrate Fallen Order being released on the Epic Games store.

To claim the Pathfinder skin, players only need to log into Apex Legends between Dec. 3 and Jan. 14 to grab it for free. So make sure to boot up the game for the free skin before it’s gone forever.