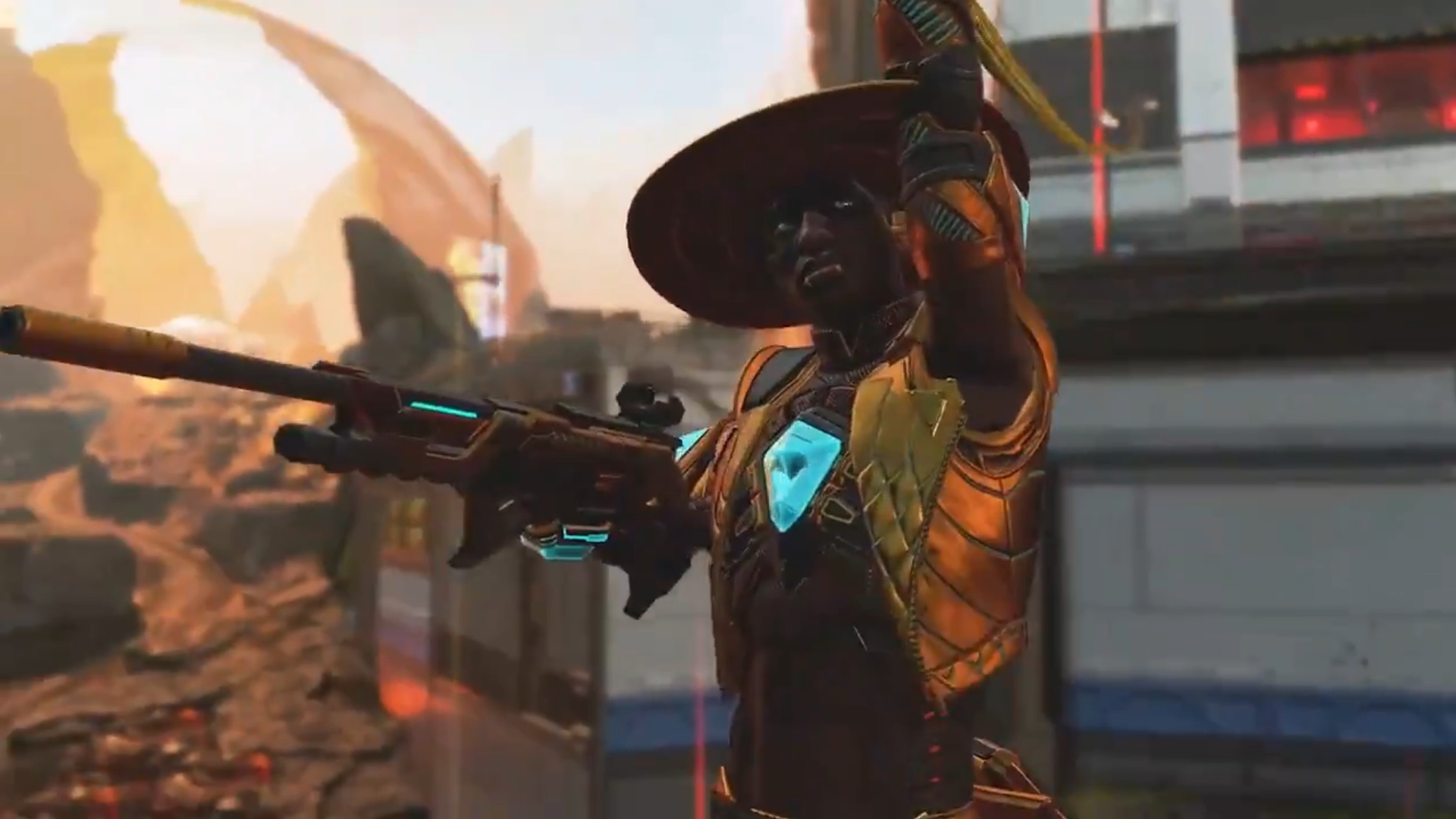 Apex Legends: Emergence launches tomorrow with a new battle pass, which was revealed in a trailer this morning.

This season’s max tier rewards are reactive skins for the Volt, “Symbiotic Relationship” at tier 100 and “Fatal Injection” at tier 110. There’s plenty else to grind for throughout the season, though, including looks for Valkyrie and Horizon, among others.

The updated World’s Edge will be the main stomping grounds for the new season and has received several updates to the landscape and numerous points of interest. A lot of the changes were also focused on quality of life, like adding different flanking routes and pathways that weren’t there before.

Along with Seer and World’s Edge, the third big addition of the season will be the Rampage LMG. The weapon, invented by Rampart, is unique in that it uses thermal grenades as its source of ammunition, so be sure to pick them up while running through the battle royale.