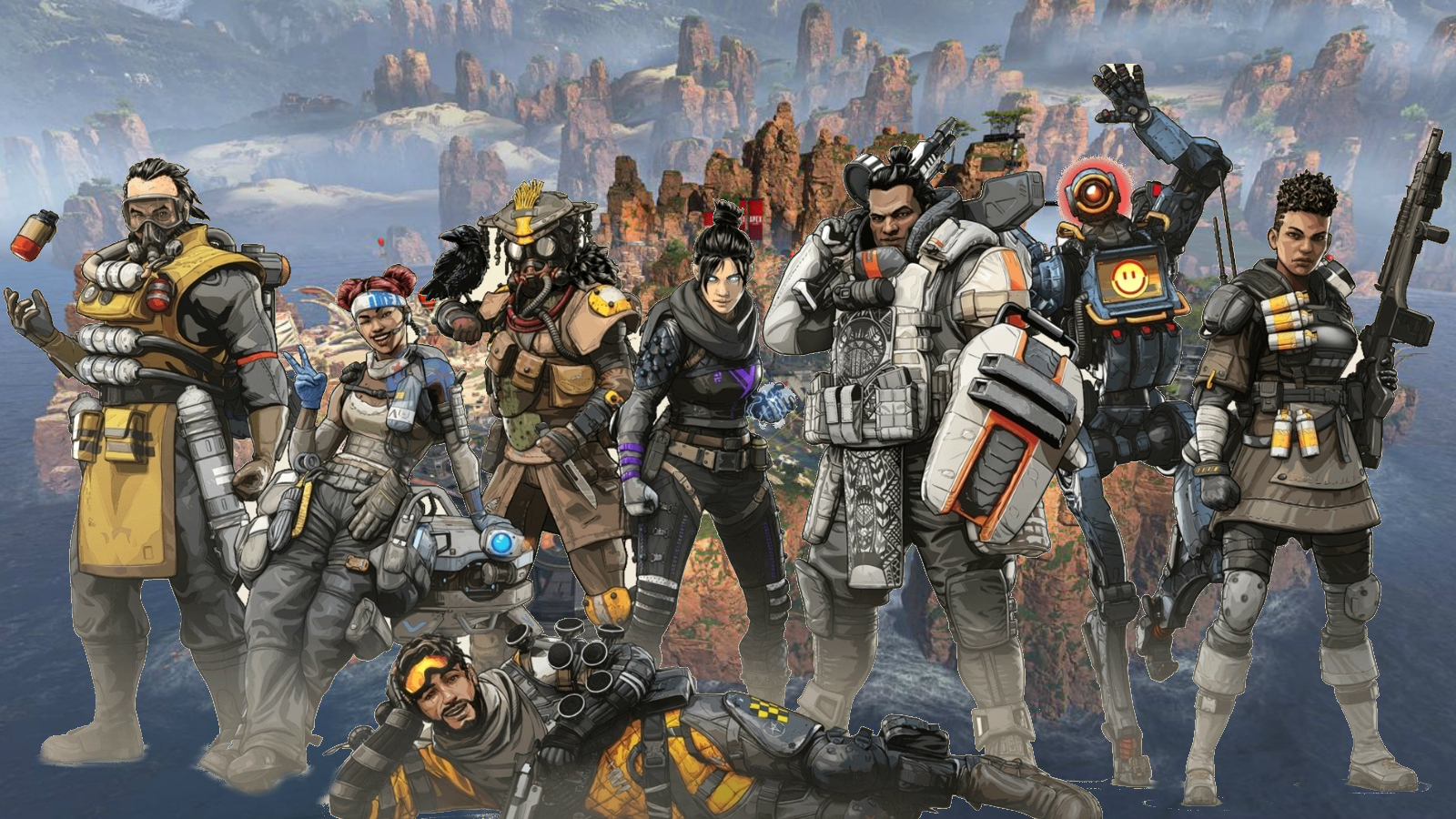 The files describe the character as the “Crafty Trapper” with what is seemingly a passive ability named Light Step. The ability prevents the character from being slowed by debris traps or from leaving track marks that can be traced by Bloodhound.

Skunner’s first active ability, which is named Debris Trap, drops a pile of debris that damages enemies, slowing any opponent who attempts to move through it. This ability would work similar to Caustic’s gas traps, which slow and damage enemies while serving as a cloud of smoke that limits enemy vision.

The files point to a second ability for the character. Titled Schiltrom Barrier Grenade, the ability instantly creates a spiked barrier out of resin. It’s unclear if the barrier will be as wide as Gibraltar’s shield or if it’s something closer to the barrier Lifeline summons when helping an ally up. Given that the ability is called a grenade, however, Skunner will likely be able to deploy the shield from a distance.

Apex Legends could have a long list of characters on their release schedule. In the recent week, data miners have found a number of legends, including Revenant, Nomad, and Blisk. Fans are also awaiting the release of Crypto, who many believed to be the mysterious man in the season two trailer released in June.