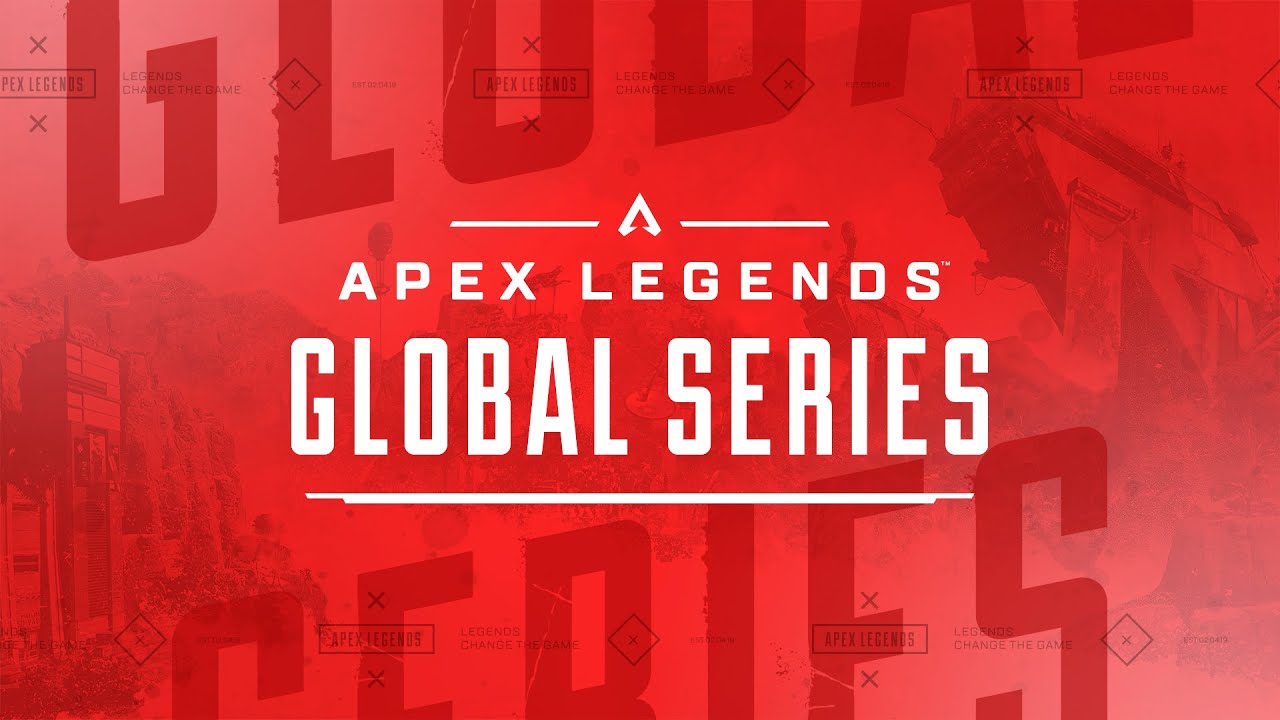 The Apex Legends Global Series is finally returning to LAN with the Split Two playoffs set to begin next week in Stockholm, Sweden. With 40 teams from around the world participating and a $1 million prize pool up for grabs, there’s many games to be played, names to learn, and new tournament formats to decipher.

Here’s everything you need to know about the Split Two Playoffs.

The Split Two Playoffs contains three separate stages: the group stage, the bracket stage, and finals. Each stage will take place on its own day, and each stage has its own format in terms of teams being eliminated, qualifying for the next stage, or attempting to win the entire event.

The group stage will take place on April 29, and kicks off the LAN tournament. In the group stage, the 40 teams that qualified for LAN are divided into four groups of 10. These groups will be matched with other groups in round robin play, similar to the Pro League regular season.

Each group will even be matched in a lobby with another of the three groups for a six-game series. Throughout this stage, groups will play all three opposing groups, resulting in each team playing 18 games on the opening day. Every game the teams play in the group stage will result in the team accumulating points via kills and placement. This point system is consistent with the normal Pro League rule set: teams are rewarded one point for every kill, and then points per placement as follows: 12 points for first place, nine points for second, seven for third, five for fourth, four for fifth, three for sixth and seventh, two for eight through 10th, one for 11th through 15th, and zero for 16th through 20th.

The points teams earn over the course of all 18 group stage games they play are added together in a cumulative total match score, and those point totals are used to rank all 40 teams. This is different from Pro League Split Two, in which teams were awarded a set point total for their overall placement in a lobby, meaning a team that won a lobby by scoring 70 total match points and a team that won a different lobby by scoring 100 total match points would both be awarded 25 points towards their standing in Pro League. In the group stage, every single point scored will matter, because there are no set point totals given out for placement in a lobby at the end of six games. Only the raw scores from every game matter.

At the end of the group stage, the top 20 teams based on total match score will be entered into the winner’s bracket the next day, and the bottom 20 teams will enter into the loser’s bracket. No teams will be eliminated on the first day of competition.

The bracket stage will take place on the second day of competition, and will feature a winners bracket and two rounds of losers bracket.

The winner’s bracket will feature a six-game series played by the top 20 ranked teams from the group stage. The series will use the same point system as the group stage. At the end of the six game series, the top 10 teams will automatically qualify for finals, and receive advanced points for finals based on their finish in the winner’s bracket. The bottom 10 teams in the winners bracket will be entered into the second round of losers bracket.

The Finals round of the Split Two Playoffs will take place on May 1. The final day of competition will use the match point system, where teams can only win by reaching a threshold of 50 total match points, and then winning a game. Teams cannot simultaneously reach the 50 point threshold and win the tournament in the same match, meaning teams will not win the Split Two Playoffs if they enter a game with 45 points and win that game, increasing their point total over 50. They must be at 50 points or more before a game starts in order to be eligible to win the championship.

The placement of the final 20 teams after the winner will be determined by total match points. Due to the nature of the match point system, this means the overall winner of the Split Two Playoffs may not have the highest total match score. Such a situation occurred in the EMEA Split One Playoffs, where the current Acend roster won the final match after reaching the 50 point threshold later than several other teams, securing the victory even while four teams finished with a higher point total.

Every team qualified for the Split Two Playoffs will receive a portion of a $1 million prize pool. Taking home first place in the finals will net the winning squad $250,000, with the second place team winning $150,000. Third place will receive $100,000. Every team is guaranteed to receive at least $4,500, which will be the prize for finishing in 31st to 40th place overall.

There is also an Apex Predator award given to the player who records the most eliminations over the course of Playoffs—it has a $1,500 cash prize to go alongside it.

In addition to money, teams are also competing for points by with which they can qualify for the ALGS Year Two Championships. The winners of the Split Two Playoffs will receive 500 playoff points, and playoff points thereafter will be awarded in a descending scale according to the final Split Two playoff standings, with the 40th place team being awarded two playoff points.

The 30 teams with the highest amount of playoff points, accumulated in the Split One and Split Two Playoffs, will automatically qualify for the ALGS Year Two Championship. The final ten teams to participate in the Year Two Championship will qualify through regional Last Chance Qualifiers.

Who is participating in the Split Two Playoffs?

Here are all the teams participating in Stockholm, split into their groups, and with their region noted in parentheses.

How to watch the Split Two Playoffs

The Split Two Playoffs will be broadcast both on the PlayApex Twitch channel and the Apex Legends Global Series Youtube channel.

There will also be a B stream of the event available for the Split Two Playoffs hosted by 100 Thieves star Jack “NiceWigg” Martin alongside Charlotte Phoenix pro Athanasios “MrGreekGod” Alestas, both of whom will be on location in Stockholm.

Players that test positive for COVID-19 will not be eligible to play in the Split Two Playoffs. Players will be tested for COVID-19 on a daily basis. In the event of a player testing positive at the LAN event, teams may use a substitute player.

In order to maintain staff and player safety from COVID-19, the Split Two Playoffs will not be open to the public. As such, there will be no crowd in attendance for the duration of the Stockholm event.